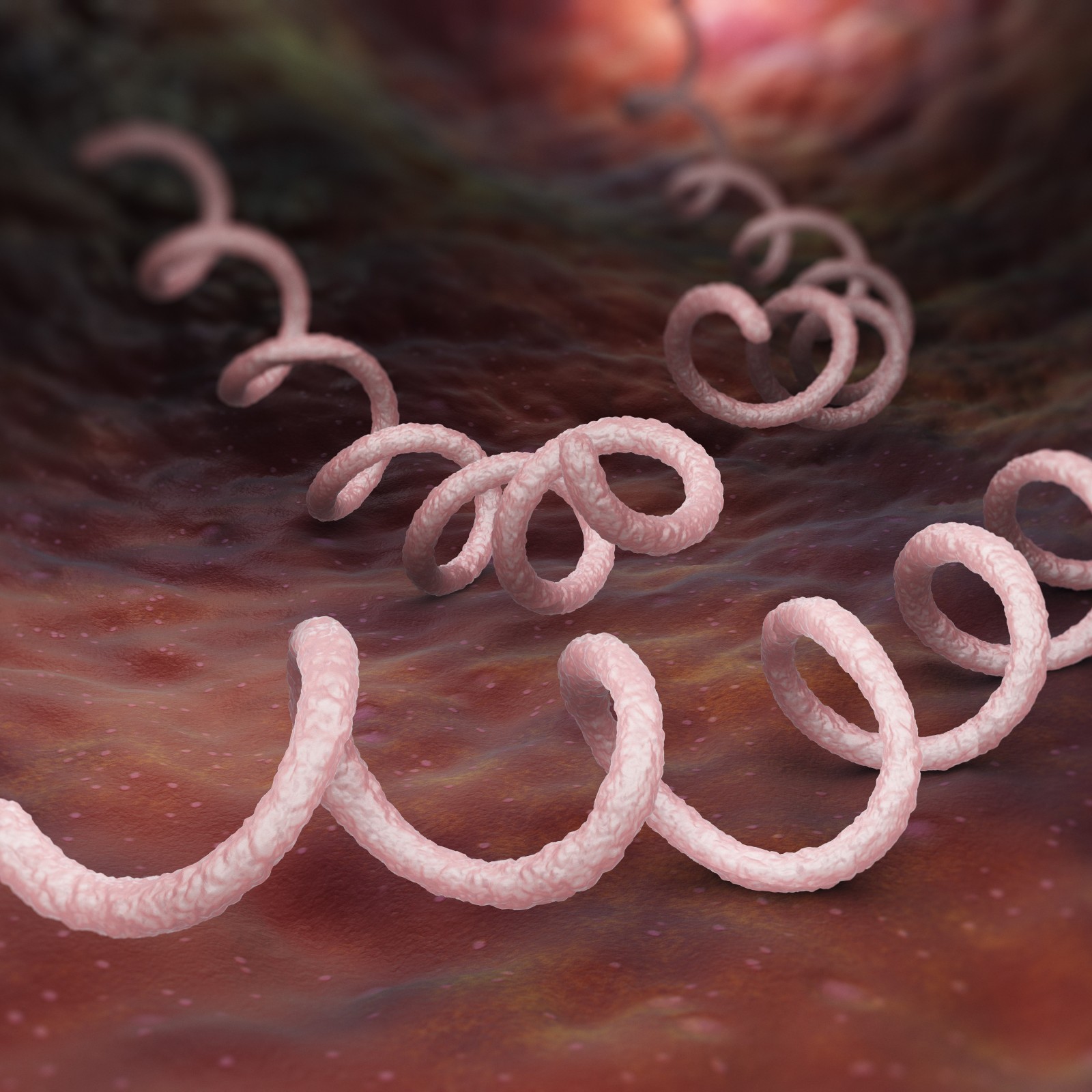 In recent years, there has been a marked increase in the rate of syphilis spread in Japan.

According to experts, the number of people infected with the disease is expected to be higher than 10,000 in a single year. Let's discuss how Japan's annual syphilis cases may exceed 10,000.

It is common for someone who is sick to pass their illness on to their sexual partner without even knowing they have the same condition.

Treponema pallidum is the bacteria that is responsible for syphilis.

Direct contact with a syphilis sore on another person's body is the only way to contract the disease.

This normally takes place during sexual intercourse, but the bacteria can also enter your body through cuts or scrapes on your skin or through the mucous membranes of your mouth and nose.

Sharing clothes, eating utensils, toilet seats, doorknobs, swimming pools, hot tubs, or bathtubs is not a way to get syphilis.

There are three stages of syphilis infection:

Those who have primary syphilis develop one or more chances.

Typically, they are tiny, painless ulcers.

They show up between 10 and 90 days (3 weeks on average) after you get sick on your genitalia, anus, rectum, in or around your mouth, or in or near your genitalia.

Within six weeks, they will recover without leaving a scar, even if you don't treat them.

Treatment, however, will prevent your disease from progressing to a later stage.

This period begins six weeks after your exposure and may last one to three months.

The palms of their hands and the bottoms of their feet frequently develop a red rash known as a "copper penny" in people with secondary syphilis.

Additionally, they could develop other rashes on other body areas.

These could resemble rashes brought on by other illnesses.

People may experience fever, swollen lymph nodes, moist, wart-like lesions in their groin, white patches on the inside of their mouths, hair loss, and weight loss.

Similar to original syphilis, secondary syphilis symptoms improve on their own.

Infections can progress to a stage where they cause serious issues with your heart, brain, and nerves if they are not treated.

You can experience impotence, dementia, blindness, or paralysis. 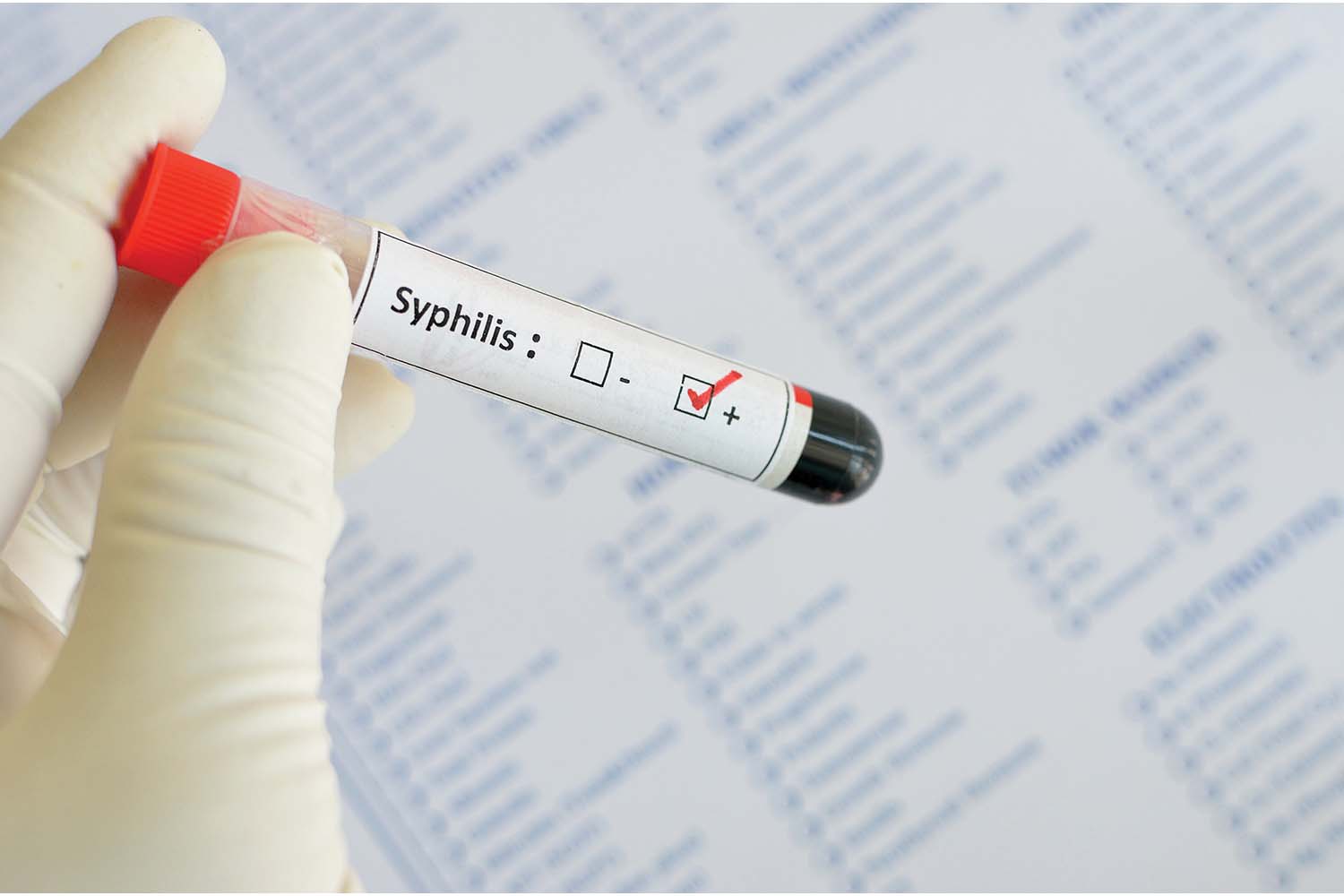 The bacterial infection known as syphilis is typically passed on from person to person through sexual contact.

Those who contract the condition might not experience any symptoms at all, or they might experience symptoms that quickly go away.

It is treatable, but if it goes untreated, it can lead to major complications in either the brain or the heart.

The National Institute of Infectious Diseases of Japan says that between January and August 7, there were a total of 7,013 cases across the country.

This is 1.7 times higher than the figure that was recorded for the same time period the year before.

As of July 3, 67% of the people who were carriers had been identified as being male.

Seventy-five percent of the female carriers were between the ages of 20 and 30, making up the majority of this demographic.

The use of condoms is highly recommended by syphilis treatment professionals in order to reduce the risk of contracting the disease; however, condoms do not offer complete protection.

They encourage those who have had sexual activity that could put them at risk to get tested for the disease even if they don't have any signs of it.