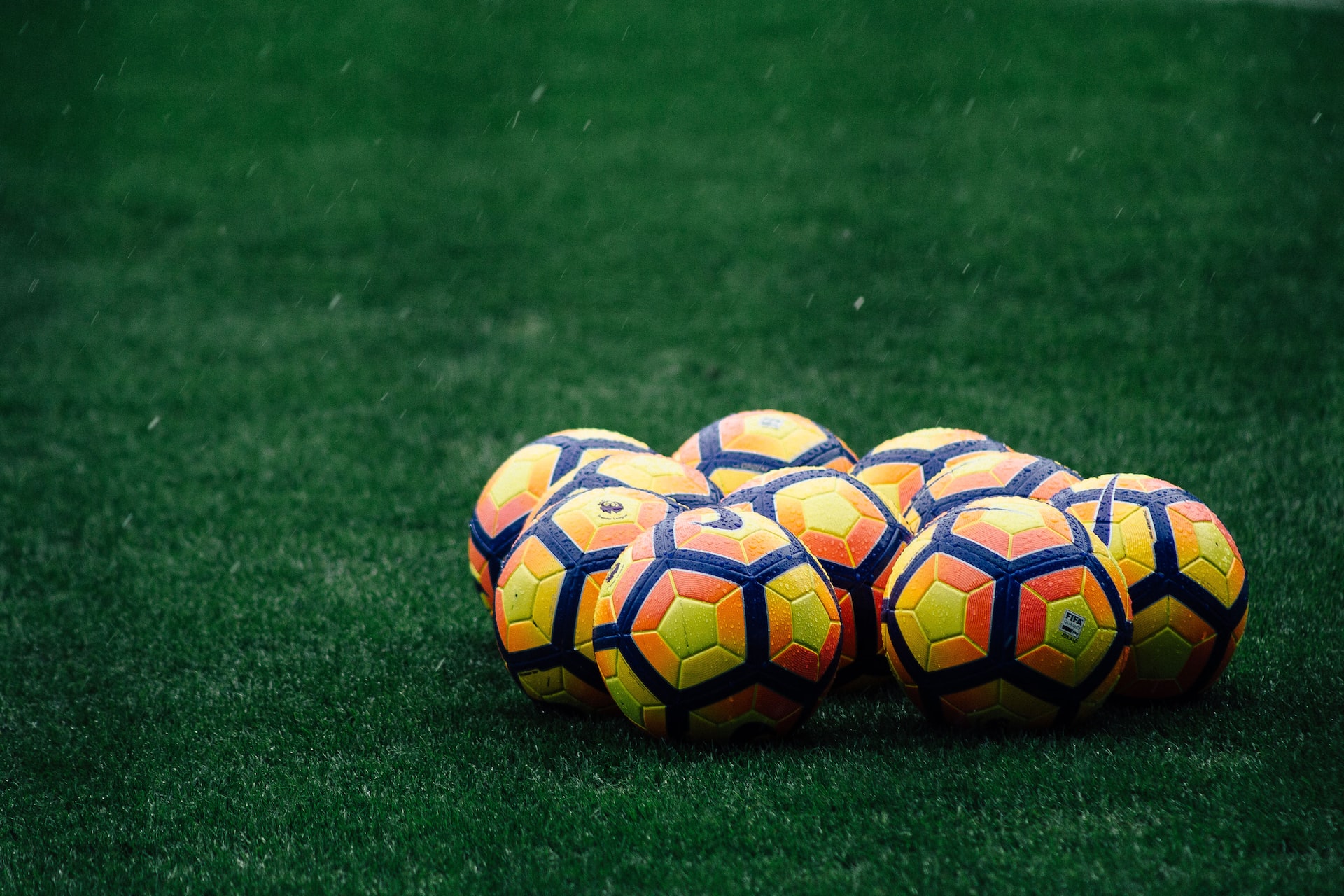 Chelsea have parted ways with Thomas Tuchel, with the Premier League soccer club showing the German manager the exit door last Wednesday morning (7 October), hours after their disappointing 1-0 defeat to Dinamo Zagreb in the opening rounds of the Champions League group stages.

The former Paris Saint-Germain boss lasted 19 months and 100 games in charge of the Stamford Bridge outfit, and while that is not particularly good news, it could be music to the ears of USMNT star Christian Pulisic.

The 23-year-old attacker would have been overjoyed when he was reunited with the former Borussia Dortmund boss at Chelsea.

Pulisic moved to West London ahead of the 2019-20 season after both clubs agreed to a £58million deal in January 2019, but he did not really hit the ground running in the Premier League as many expected, starting 19 league games under former Blues boss Frank Lampard.

Nevertheless, the American ace ended his debut EPL campaign with nine goals and four assists. Elsewhere, check out the latest notable nfl injuries and news from the NFL Sunday’s game on nfl.com

However, that return was not enough to guarantee him a permanent place in the starting XI the following season, and while Lampard was gone by January 2021, Tuchel's arrival changed nothing.

In the German's only full season at the club, the Pennsylvania-born forward bagged six goals and two assists in 13 starts, and while the former Dortmund boss is not to be blamed for Pulisic's inability to establish himself as a regular fixture in Chelsea's XI, it cannot be denied that he did not trust the player enough to hand him enough opportunities.

Truth be told, the most expensive North American player of all time needs to take his chances whenever they come his way, but like most talented players, he is someone who needs a regular run in the starting XI for things to start gelling.

Unfortunately, Tuchel was not able to offer him that, with just a league start to his name so far this term.

That could all change following the arrival of Graham Potter.

The erstwhile Brighton boss will be giving everyone a clean slate as he looks to start life as Chelsea new manager with a bang, and Pulisic needs to prove that he can fulfill his huge potential and become a superstar for the club as many tipped him to be.

Whether the American is perfectly suited to the English manager's style and plans going forward remains to be seen, but all the players have from now till the January transfer window to show that they can make an impact on his team.

Pulisic's current contract at Stamford Bridge will expire in June, 2024, and it is safe to say he is running out of time to prove that he can cut it at one of the best soccer clubs in the world.

It is now or never for the Champions League-winning attacker, and it will entirely be his undoing should he struggle to start games regularly under a third manager at the club.

He will not be short of suitors once he becomes a free agent or looks to leave before his deal expires.

Many tipped him to call it quits with the Blues during the summer transfer window, but that did not happen.

The former Brackley Town youth player will be almost 26 years old by the time his current contract runs out.

He can either do enough to get a new deal before then or look to move on so as to become a regular elsewhere.

There are a lot of clubs across Europe's elite leagues where Pulisic will walk into their starting XI, but not many of them play in the Champions League and challenge for major silverware every campaign.

He has simply not improved at the rate many tipped him to. Being a very promising soccer player is completely different from being a world-class star.

Pulisic has been the former since 2016, and not even a stellar World Cup campaign later this year with the Yanks would change that.

Consistency is key, and if he cannot force his way into Chelsea's XI, just maybe a move to a mid-table club is all he needs to finally turn his fortunes around.

No one wants that to happen to him as we all know what he is capable of, but the next few months could determine his next career move, and Tuchel's sacking has offered him that chance.

It is now or never for Pulisic to become a Premier League star.