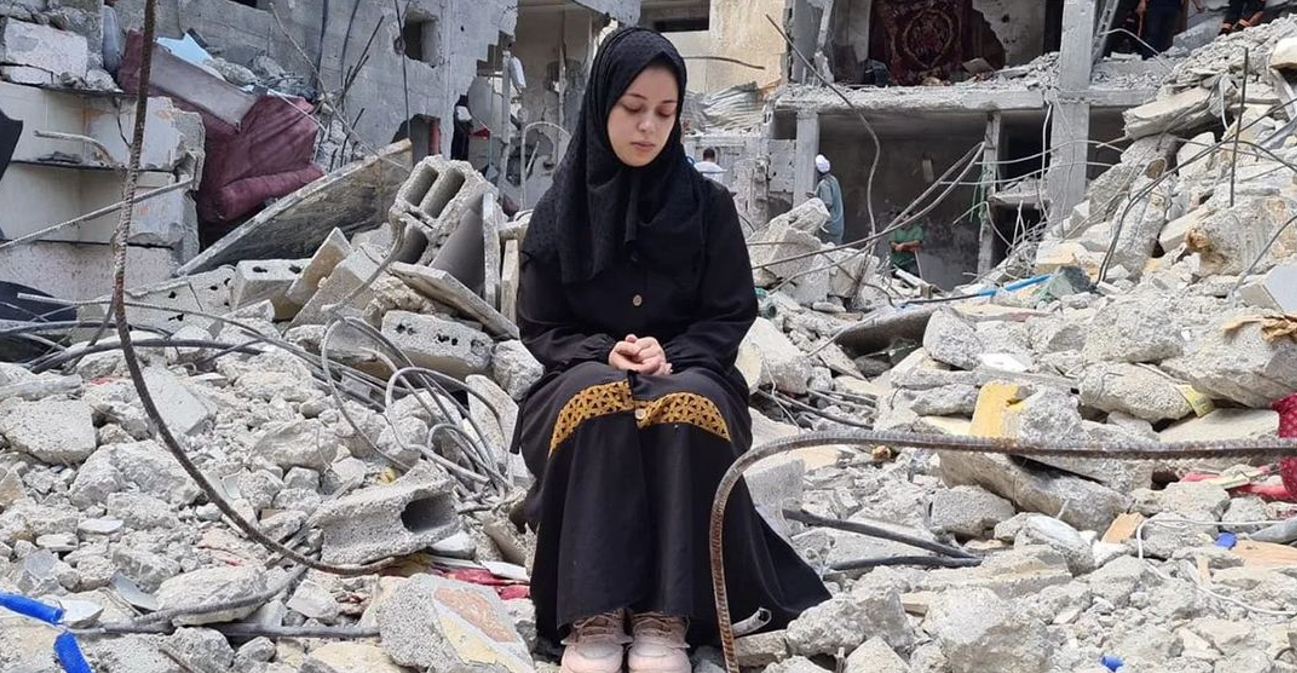 As the number of casualties increased, a cease-fire in Gaza for the Israeli-Palestinian conflict happened on August 7, half an hour before midnight.

The cease-fire was supposed to commence at 11:30 p.m. local time but didn’t occur on the dot.

The New York Times noted that the airstrikes between Israel and Palestine continued for a few more minutes past the agreed deadline.

Nonetheless, the attacks from both sides eventually stopped, honoring the freshly-minted truce.

The Israeli-Palestinian conflict went on for three days.

On its first day, the attacks already killed 31 Palestinians, six of whom were children, reported Daily Mail.

Palestinian Abu Mohammed al-Madhoun said that they would wake up each morning witnessing “killing and wounding and people displaced.”

We hope that Israeli aggression will end.

By the time the cease-fire took place, according to Palestine’s Ministry of Health, the estimated death toll in Gaza reached 44.

From the initial six children, there were now 15 who perished.

There were also a total of approximately 311 wounded people.

Houses and other structures in Gaza and in Israel suffered from the bombings.

The Israeli-Palestinian conflict started when Israel launched an airstrike in Gaza on Friday.

Beverly Jamil, who lives in Ashkelon, compared it to a “ghost town” on a supposedl crowded day because it was a holiday.

This coastal city in Israel is 13 kilometers away from the Gaza Strip.

Perhaps Israel anticipated it could be that way, given the established effects of airstrikes, when it concocted Operation Breaking Dawn.

It’s a military mission by the Israel Defense Forces (IDF), with the Islamic Jihad Movement in Palestine as targets.

In a statement released on August 5, Prime Minister of Israel Yair Lapid said:

The goal of this operation is the elimination of a concrete threat against the citizens of Israel and the civilians living adjacent to the Gaza Strip, as well as the targeting of terrorists and their sponsors.

Also referred to as the Palestinian Islamic Jihad (PIJ), it’s an armed group in the Gaza Strip.

Created in the early ‘80s, the U.S. Department of State designated PIJ as a Foreign Terrorist Organization (FTO) in October 1997.

The European Union also identified PIJ as a terrorist group.

At night, a few minutes before the clock struck 9 (local time), PIJ aimed its first batch of rockets at Israel, according to The Jerusalem Post.

By the afternoon of August 6, PIJ’s already used more than 350 rockets on its counterattacks.

It was able to intercept 162 rockets, which could have landed in residential areas.

PIJ’s other rockets either fell on the Gaza itself (94 of them) or dropped in the sea (26 of them).

On that second day of the Israeli-Palestinian conflict, Khaled Mansour died from the airstrikes that night in Rafah.

Mansour, 47, was one of the original founders of Saraya al-Quds (Al-Quds Brigades or Jerusalem Brigades), PIJ’s armed wing.

The IDF expressed confidence that Operation Breaking Dawn resulted in the death of senior PIJ commanders.

Egypt Steps In – With An Olive Branch

The Israeli-Palestinian conflict might not resort on a cease-fire if not for the intervention of Egypt.

Its diplomatic move was not uncommon.

Egypt also acted as a mediator in the past when tensions rose between Israel and the Hamas group.

Based on some media reports, the mediation process started on August 7.

At The Break Of Dawn – Broken Bones, Shattered Souls

On the night of the second day of the Israeli-Palestinian conflict, two Palestinian children were playing outside their house inside a refugee camp in Jabelia.

Jabelia is a city 4 kilometers away from Gaza.

A shrapnel hit the abdomen of Mayar, 10. Injuries covered the body of the other child, Ahmed, 9, reported Al Jazeera.

As of this writing, the kids are recuperating at Shifa Medical Complex in Gaza City.

What is our fault, and what is the fault of our children, for all this to happen to them?

That one touches on the core message of a statement given by the Norwegian Refugee Council (NRC) regarding the Israeli-Palestinian conflict.

On August 7, in an article published on its website, NRC, said:

Every single escalation of violence in Gaza comes at the cost of ordinary people, who pay the highest price for military actions.

NRC asked for a cease-fire.

Israeli analysts, according to NYT, saw the most recent Israeli-Palestinian conflict as a warning to anyone else who aims to attack Israel.

It’s a warning, for example, to Hezbollah (Hizbullah, Hizballah), a Lebanese militant group.

The U.S. also designated Hezbollah as an FTO in October 1997.

Earlier, the author mentioned “most recent” because in May 2021, an 11-day Israeli-Palestinian conflict took place.

Per a BBC report, it claimed the lives of over “200 Palestinians and a dozen Israelis.”

At Shifa Hospital in Gaza City, while recovering from his wounds, NYT talked to Abu Ramadan.

Regarding the Israeli-Palestinian conflict, he asked:

“How long will this continue?”