Is online gaming now more popular than ever post-pandemic? 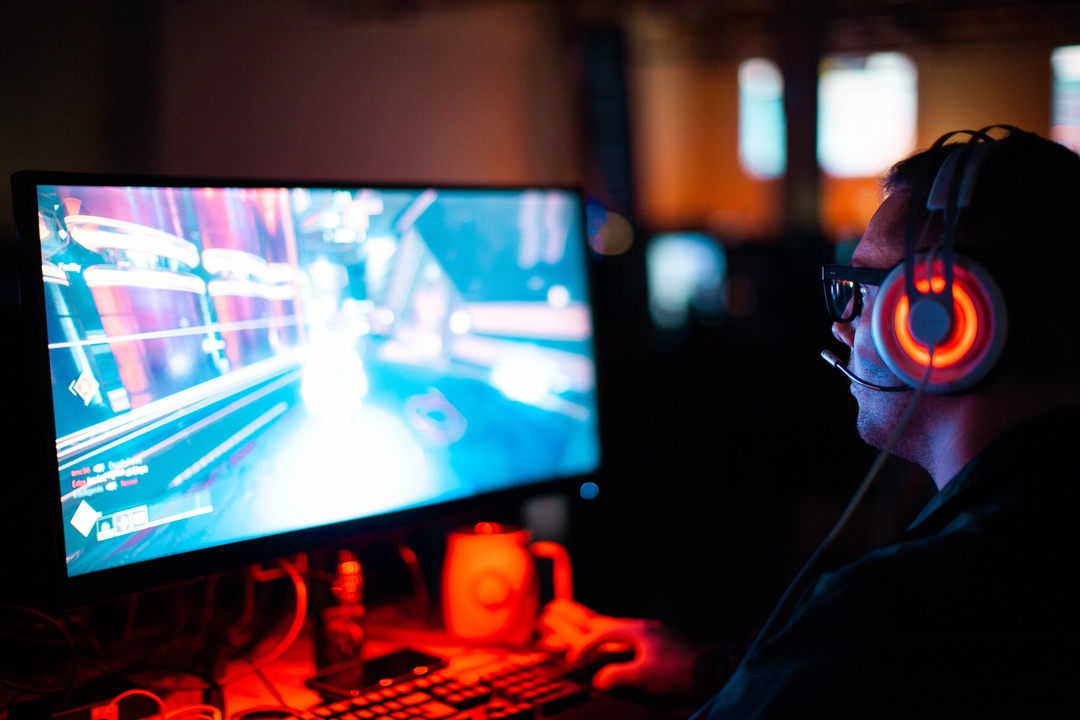 It could be argued that online gaming has become even more popular than ever before following the pandemic that was experienced by the entire globe.

Indeed, online gaming had already been extremely popular for players already as it allowed them to compete against others and enjoy some of the best possible gaming experiences available.

Figures are currently estimating that there are 1 billion online gamers worldwide, with countries in Asia appearing to lead the way including nations such as China, South Korea and Japan. In addition, it is thought that the market would also expand and surpass a projected 1.3 billion gamers by the time 2025 arrives.

Why is online gaming arguably more popular than ever now, though? Let’s take a look at some of the main factors that could suggest why this is the case following the pandemic.

Although not many would have enjoyed the restrictions that much of the world had imposed on them in various countries, there will have been some who would have gotten used to being stuck at home because of the availability of online games.

Indeed, gamblers had turned to online casinos that provided them with thousands of casino games available to choose from whilst traditional gamers will have opted for titles that allowed them to access online features such as playing with others around the world to keep some form of normality going, as well as potentially combating against loneliness.

Whilst the world is now allowed to leave as lockdowns are almost a thing of the past, many will find that this method is still something that is incredibly convenient for them and something that they can continue to keep doing.

If the pandemic had taught something for many, it would perhaps be the ability to be able to communicate with friends and family in different ways than the traditional methods and online gaming would certainly have been a way in which communication would have thrived.

Players are able to communicate with each other via headsets and interact with each other via in-game chat features, which means they are able to remain as sociable as they might be when in person. Admittedly, this might not necessarily be something that is new as many video games have provided this before, however it might be a better option for some than the traditional messaging services or using social media.

Technology has come a long way and it could be argued that it was one of the only things not to have been impacted as much as anything else throughout the pandemic that was recently experienced.

Game developers are continuing to come up with new technologies and innovative ways in which online gaming can become further immersive, with tools such as virtual reality and augmented reality starting to creep into the mainstream market a little more with each year that passes.

These technologies will allow gamers to enjoy the games in an experience never felt before, which could be why the industry is becoming a lot more popular than it was before, as well.