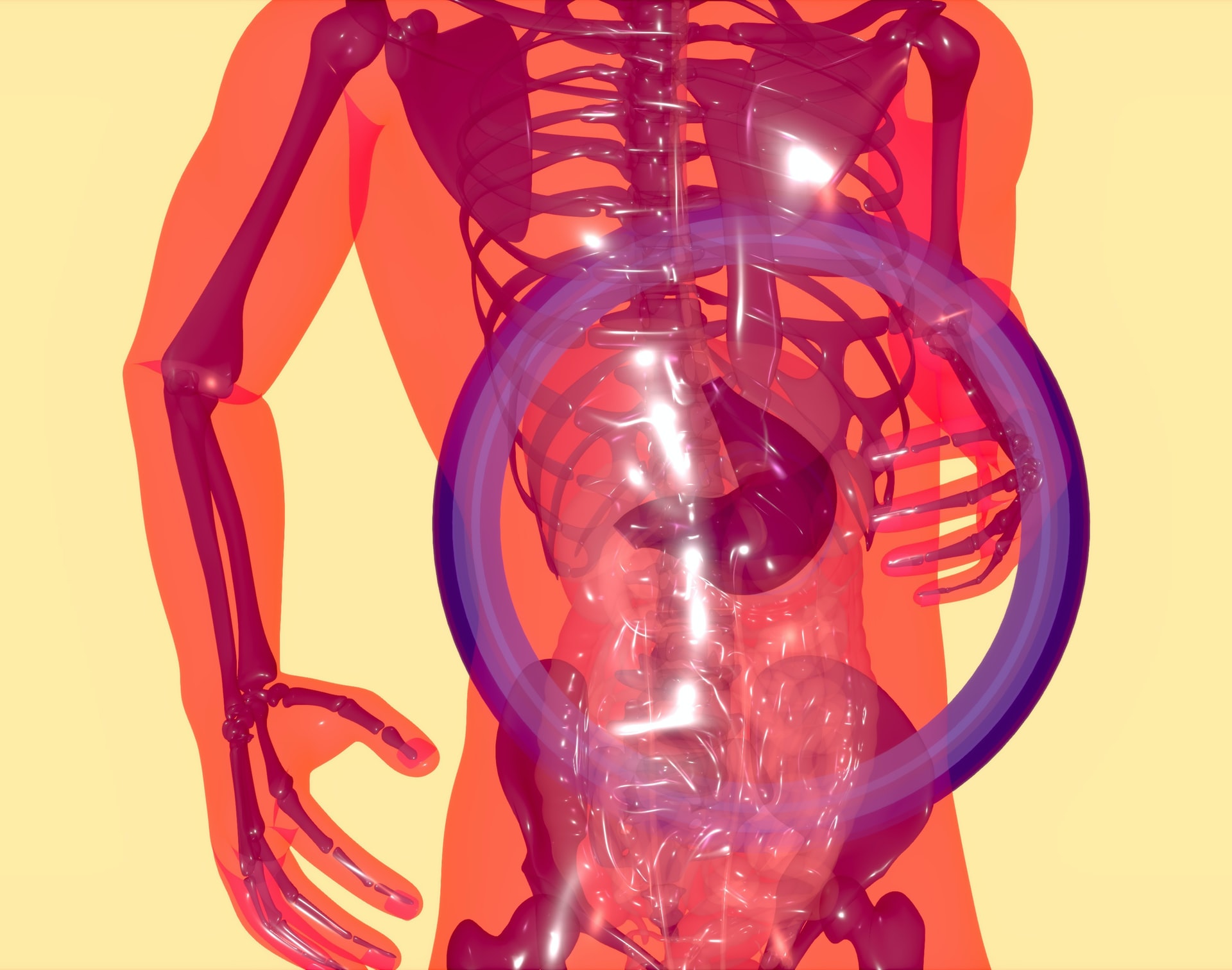 Internal iliac artery stenosis is one of the arterial tree's probable localization of atherosclerosis. When a patient complains of proximal walking discomfort, this condition is often overlooked in the diagnostic procedure.

Indeed, walking-related discomfort in the lower back, hip, buttock, or thigh implies proximal or pseudo claudication.

Claudication is a kind of vasculogenic pain, while pseudo claudication is caused by illnesses such as lumbar spinal stenosis, hip osteoarthritis, venous congestion, bone metastasis, sciatica, and others.

Unfortunately, owing to almost identical symptoms, the vascular origin is often overlooked when a patient complains of proximal limb discomfort since most clinicians suspect pseudo claudication.

The primary symptom is the lower back, hip, buttock, or thigh claudication, which is proximal claudication, tiredness, discomfort, or pain occurring in particular muscle groups alimenting by the Internal iliac artery during exertion owing to exercise-induced ischemia and which is resolved by rest.

However, the presentation of proximal claudication is often unusual and may mirror other non-vascular disorders, leading to an incorrect diagnosis.

Furthermore, when internal iliac artery stenosis is severe, discomfort may arise during rest and lead to gluteal necrosis.

These two deficits hurt the patient's quality of life. Although it is difficult to prevent these impairments with normal non-invasive diagnostics, it is essential to detect the condition to reduce the existing two-year wait in diagnosis when the disease is not accompanied by distal lower extremity arterial disease. 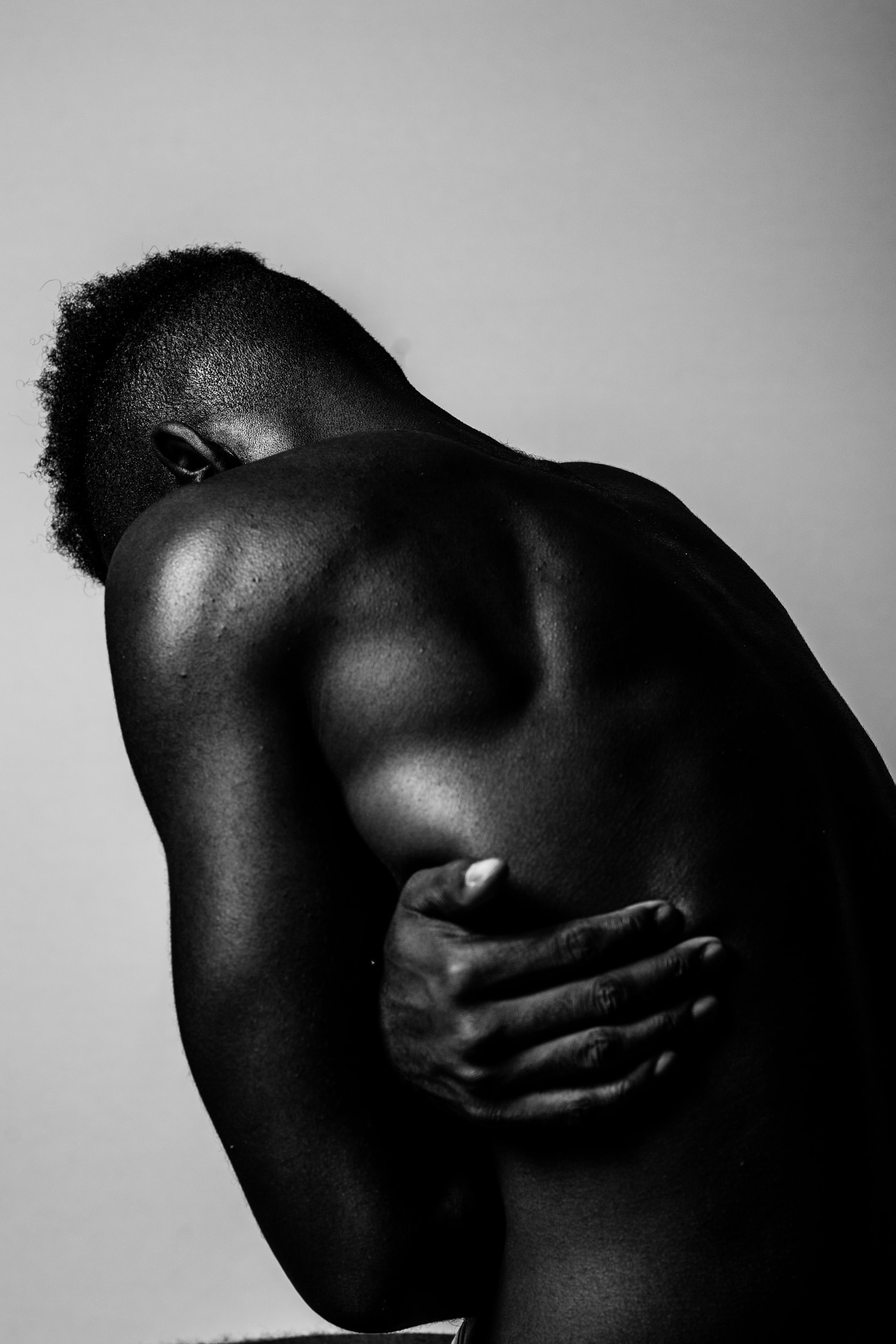 Claudication is the slow reduction of blood supply to the internal iliac artery-irrigated muscles. Patients often describe a progressive loss of walking ability, as measured by the maximum walking distance.

Several questionnaires have been designed to assist doctors in distinguishing between vascular claudication and pseudo claudication. The penile-brachial index (PBI), defined as penile pressure over the maximum systolic brachial ratio, is a term that is seldom used in regular tests.

A physical evaluation should rule out pseudo claudication. Hip osteoarthritis is characterized by discomfort in the groin caused by internal or external rotation of the hip.

Hip pain often radiates into the knee, but lumbar spinal stenosis causes discomfort that extends beyond the spinal region into the buttocks.

Furthermore, a vigorous lumbar extension may cause pain, which is alleviated by flexion. Finally, direct pressure on bones aggravates discomfort caused by bone metastases.

However, no research has been conducted to investigate the sensitivity and specificity of duplex ultrasonography in carefully evaluating internal iliac artery stenosis.

Some authors have also proposed indirectly measuring the internal iliac artery by analyzing the gluteal artery with duplex ultrasonography. However, the findings must be validated in a larger sample.

On anteroposterior views, the external iliac artery conceals the internal iliac artery at the level of the gluteal canal. Furthermore, as the American College of Cardiology (ACC) and the American Heart Association (AHA) recommended, transstenotic pressure gradients should be acquired when doing a diagnostic lower extremity arteriogram in which the significance of an obstructive lesion is uncertain.

The mean resting gradient cut-off range of 5 to 10 mm Hg is examined to assess whether or not the stenosis is severe. The peripheral fractional flow reserve (p-FFR), defined as the ratio of mean pressure distal to the stenosis to mean aortic pressure during hyperemia, might be a helpful test.

Exercise-induced ischemia at the buttock level has been estimated using both exercise transcutaneous oxygen pressure (Exercise-TcPO2) and exercise near-infrared spectroscopy (NIRS) measurements done on a treadmill.

Near-infrared spectroscopy measures muscle oxygenation, while exercise-TcPO2 measures skin oxygenation. Nonetheless, the skin and muscles below the buttocks are vascularized by the same arterial trunk, the internal artery.

When the cut-off point is less than 15 mm Hg, the Exercise-TcPO2 has 79% sensitivity and 86% specificity for detecting primary lesions (stenosis 75%) in the arterial tree of the pelvic circulation.

Exercise-near-infrared spectroscopy is a non-invasive technique for monitoring tissue oxygen saturation. Various parameters have been suggested using different treadmill regimens. Time to 50% of StO(2) return to baseline [T] >70 s had an 89% sensitivity and an 85% specificity for PAD.

A recovery time of more than 240 seconds was used as a cut-off value to indicate a substantial lesion on the arteries leading to hypogastric circulation.

Internal iliac artery stenosis is not managed in any particular way. The medical treatment is the same as that for lower extremity arterial disease.Lifelong treatment should include removing or adjusting atherosclerotic modifiable risk factors such as smoking, hypertension, diabetes mellitus, and dyslipidemia to decrease unfavorable cardiovascular events such as stroke and acute myocardial infarction.

Daily exercise and a healthy diet are suggested to slow the atherosclerotic process. The justification for revascularization is based on the patient's functional impairment (e.g., normal work or other vital activities for the patient) after a lack of appropriate response to exercise therapy and well-conducted medical treatment.

The form of the lesion is also a significant consideration in selecting the revascularization technique.

Smoking cessation is required since smoking increases the risk of mortality, myocardial infarction, and amputation compared to quitting. Patients who are current or previous smokers should be questioned about their tobacco use status at each appointment and helped stop.

The WHO research group has advised that recommendations for the prevention of cardiovascular disease include a diet low in fat (30% of calories), saturated fatty acids (10% of calories), and trans fatty (saturated) acids (0% of calories).

Salt consumption should be limited to 5 g (90 mmol/d). Consumption of a diverse variety of fruits and vegetables (>400 g/d, equal to five daily intakes) is suggested. As a result, the nutritional evaluation must be performed in clinical practice using a specialized approved instrument.

Patients with proximal claudication may benefit from a home-based exercise program or supervised exercise training for a minimum of 12 weeks, with at least three sessions of 35 to 45 minutes each week. As a result, physical exercise must be strongly encouraged.

Aside from lifestyle modifications, antiplatelet medicines such as aspirin in daily dosages ranging from 75 to 325 mg are advised as a safe and effective treatment to lower the risk of myocardial infarction, stroke, and vascular mortality.

When compared to placebo, ramipril resulted in substantial increases in pain-free and maximal treadmill walking times.

In reality, ACEI should be introduced over a month by gradually raising the dosage and monitoring creatinine clearance.

Antidiabetic medicines should be offered to diabetic individuals to achieve a Hemoglobin A1c target of less than 7% to prevent microvascular problems and enhance cardiovascular outcomes.

Other medications In individuals with lower extremity arterial disease, drugs like cilostazol or pentoxifylline may be used to increase walking distance.

Patients with a significant walking impairment who have not improved following medical therapy and supervised exercise training may be candidates for revascularization.

Endovascular therapy is the most often utilized method for isolated internal iliac artery stenosis because surgical revascularization is technically more challenging and poses a greater risk to the patient.

How Serious Is A Blocked Iliac Artery?

Depending on the quantity of plaque, atherosclerosis in the iliac arteries may reduce blood flow to the feet and legs, making walking unpleasant.

PAD raises your chances of having a stroke, having a heart attack, or having to have a limb amputated. PAD affects roughly 10 million Americans, the majority of whom are over the age of 65.

How Is Iliac Stenosis Treated?

What Are The Symptoms Of A Blocked Iliac Artery?

An aortoiliac occlusive disease is a form of leg vein disorder. It happens when the iliac artery, which supplies blood to your legs, narrows or gets clogged by plaque. Symptoms include lower limb discomfort, numbness, or cramping, foot gangrene, and erectile dysfunction (ED) in males.

What Is Stenosis Of Iliac Artery?

The constriction of the arteries going to the legs causes iliac artery disease. This constriction is also known as stenosis.

It is mainly caused by plaque, an accumulation of fat or calcium deposits. This plaque may eventually stop the artery completely. This is also known as atherosclerosis.