Why German is an Increasingly Important Language for Global Business 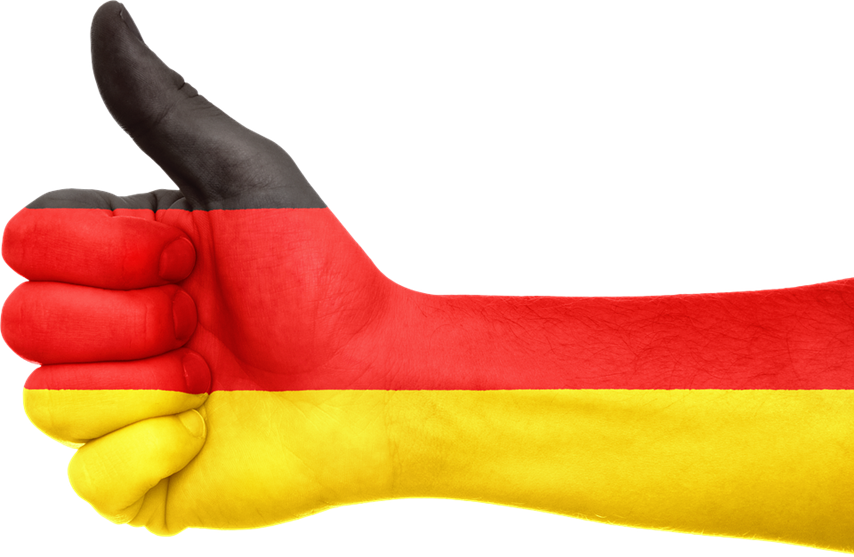 Mastery of a second language brings significant benefits to personal lives and career development. Historically, bilingualism might have been considered rare, but in an increasingly globalized society, second language skills are essential. In the business world, some languages are more sought after than others. Did you take German classes in school? You may live to regret that decision. Currently, this European language is the most sought-after by international employers.

Being able to speak a second language will bolster your career prospects. It allows you to network internationally and forges lucrative professional relationships. More importantly, global businesses are actively looking for bilingual candidates when hiring. Currently, German is the most in-demand language for organizations looking to hire, outperforming languages like French, Mandarin, and French. Being bilingual doesn't merely make you more likely to land your next appointment, it also increases your odds of securing a healthy starting salary.

Why Is German So Important To Global Business?

It's easy to overlook Europe's economic importance. However, many multinational enterprises have made their base on the European mainland. Germany is a particularly buoyant economy, with many well-known brands calling the country home. In addition to automotive giants like Volkswagen and BMW, Germany is also the birthplace of sporting brands like Adidas and tech and communication heavyweights like Siemens and T-Mobile.

In short, Germany is a hotbed of manufacturing and exports more products than any other country except for China. You don't even need to think about relocating to reap the benefits of Germany's healthy economy. German companies contribute massively to the US jobs market. Currently, German-owned organizations account for around 700,000 positions in the United States alone.

In addition to manufacturing, Germany plays a crucial role in scientific research and engineering. It maintains a vital role in global scientific research and development. Postgraduate students and research fellows can find many f attractive appointments and German institutions. While being able to speak the language isn't a prerequisite for securing a meeting , it will give you an advantage in a fiercely competitive field.

How Accessible Is The German Language?

Although English speakers find Germanic languages easier to master than those from the Middle East and Southeast Asia, learning German takes time. You'll have to contend with like gendered nouns and complex grammar rules. Meanwhile, some words are simply too long to commit to memory.

That being said, there's a lot about the German language that makes it fairly palatable to English speakers. For starters, it's pretty logical. Once familiar with the fundamental grammar rules, the learning process becomes easier. Furthermore, the phonetic nature of the language means those sprawling words that aren't difficult to pronounce.