The Impact of Stem Cell Research On Modern Healthcare Outcomes 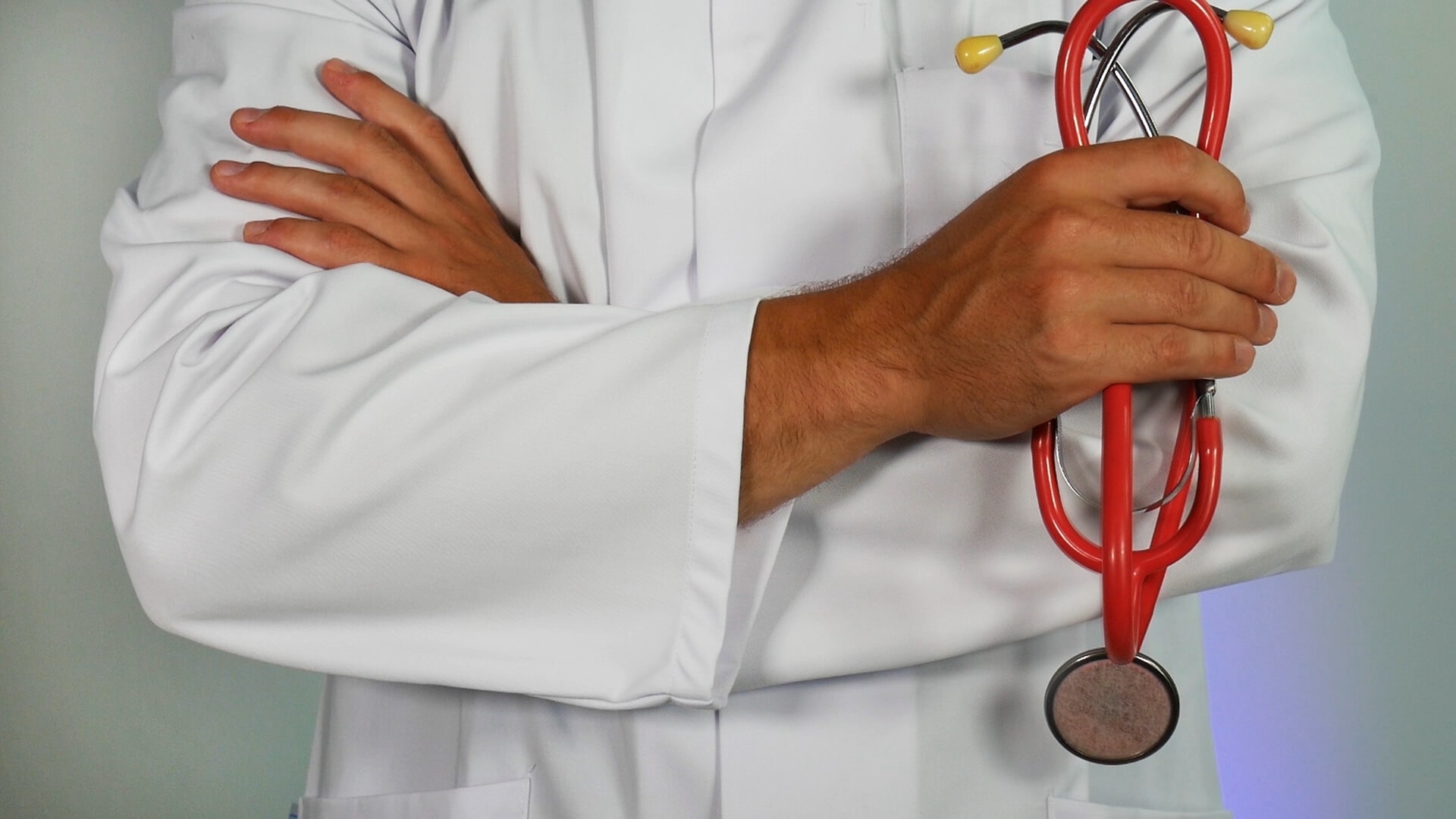 Depending upon who you ask, today’s emerging stem cell research can arguably be the greatest innovation in modern healthcare, or it may very well be one of the most contentious avenues of research known to humankind. Regardless of the individual perspectives of it, however, one thing is for certain: it’s changing the topography of how we approach medicine.

In the past, treating chronic illness was largely a guessing game. Doctors would steadily work through a list of treatment options until they found one that was viable, and even then it would be fraught with side effects and other complications. Not only could this be incredibly taxing for the patient, but it could also be devastating for any compassionate provider.

While we’re not quite yet at the point where we can say with confidence that we’ve completely reinvented medicine, it is safe to say that stem cell research has made it much more feasible to approach a vast myriad of chronic illnesses. And in turn, we’re not only improving the prognosis for these diseases, but we’re also transforming the quality of life for those affected by them.

What Are Stem Cells?

In the simplest of terms, stem cells are a unique type of cell found inside the human body. Unlike fully developed cells that have clearly defined jobs – such as the cells that make up your hair or your skin – these are more like the building blocks of cells. They have the potential to become these more specialized cells, yet are still in their immature, raw state at this stage.

Their ability to become any other type of cell is what makes them so valuable to research. As they have unassigned roles, so to speak, they are of immense interest to healthcare providers and scientists. Not only can they develop into an entirely different type of cell altogether, but they can also help promote healing and repair within your body’s ecosystem.

Collating these cells can be an intensive process, however. Researchers first need to identify a source for them before they can extract them via a methodical process of cell sorting. Regardless of the source of the cells themselves, the donated material from which they’re drawn can allow scientists to utilize them in an assortment of applications.

The Value Of Stem Cell Research

Indeed, it’s safe to say that stem cell research has given us much more control over health outcomes, even when compared to just five or ten years ago. Take, for instance, vision loss. While we’re seeing unprecedented levels of myopia compared to a century ago, other conditions – such as macular degeneration – have always been considered largely irreversible.

Stem cells, however, are giving us the opportunity to reverse what was once considered permanent blindness in both mature and younger populations. The application of these stem cells found in parts of the eye, such as the retina, can afford us the opportunity to regenerate lost tissue in the eye. In turn, these eye diseases can all but be eliminated.

The same can be said for other chronic degenerative diseases such as Parkinson’s and Alzheimer’s. In the past, it was assumed that a diagnosis of either of these conditions was an inevitable death sentence, and the patient had no recourse following such a diagnosis. This is no longer the truth, and already we’re making remarkable strides in combating them.

The idea of injecting cells directly into the human brain to regenerate areas that were damaged by dopamine depletion was once unfathomable, but what was once considered science fiction is now science fact. Researchers are still in the exploratory stage of this treatment option, and it’s still regarded as palliative rather than curative, but it’s nonetheless an exhilarating concept.

There’s no doubt about it – stem cells are ultimately one of the most promising developments in this era. No, we’re not entirely sure yet what the exact nuance of their potential is, and we’re still learning both the benefits and the pitfalls of this biological technology. Regardless of the uncertainty surrounding it, though, it still harbors an exhaustive boon for humanity.

Even in its relative infancy, however, the possible outcomes of this research offer a plethora of benefits for us. From markedly improving the quality of life in those who have been affected by chronic disease, to actually extending our longevity, it’s safe to say that we’re making significant progress as a collective. And indeed, we have stem cells to thank for it.