How to spot a cocaine addict 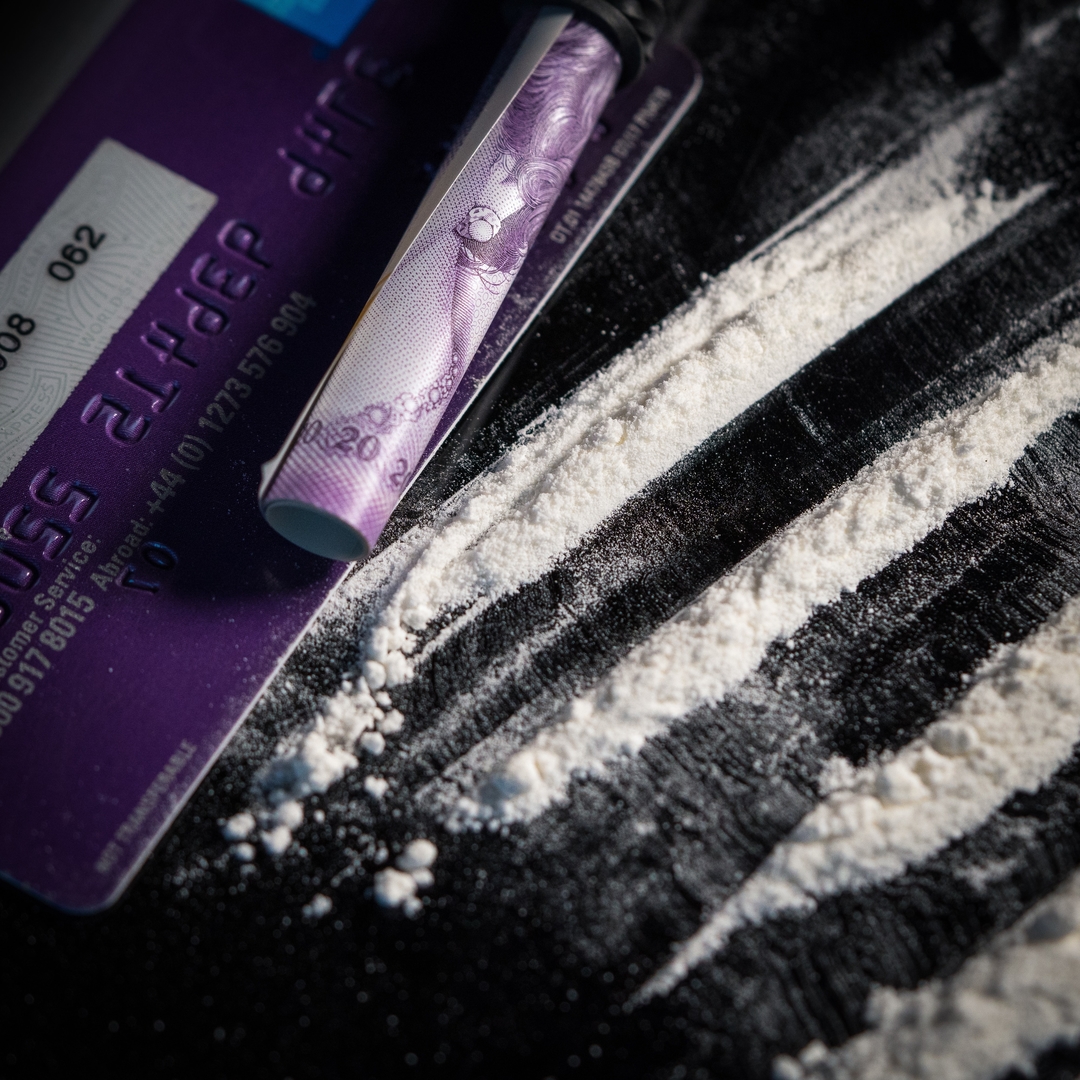 We live in a society where it is illegal to buy cocaine but still a huge amount of the population is suffering from cocaine addiction.

If you think you know someone who might be addicted to cocaine, this article is for you.

In this article, We’ll learn:

How To Spot A Cocaine Addict

If someone you know or love might be addicted to cocaine, it can be burdensome to figure out what to do for them to help them. Cocaine addiction causes serious problems both physical and psychological. Not only can cocaine addiction affect the person suffering from it, but also it can have a negative effect on those who are close to the addict.

With that being said, there are several psychological symptoms you can look for to spot a cocaine addict. These include:

If you know someone who comes in this category, you need to help them. You can take several steps to help them which brings us to the question

How To Help A Cocaine Addict

If you know someone who you might think is a cocaine addict, there are some steps you can take to help them for their betterment.

The steps you can take to help a cocaine addict are as follows:

How Long Does Cocaine Stay In Your Body?

After taking cocaine, a person feels they are in the sky, or they might feel an immediate feeling of arousal (yes, sexually speaking). In some cases, people have reported that they feel invincible.

But How Long Cocaine Stays in Your System?

Well, Cocaine doesn't stay long in your body because it has a half-life of around 60 Minutes. So, in conclusion, half of the drug is removed from your system after an hour of taking it.

Since cocaine does not stay in your system, the drug test for cocaine can only detect the effects of cocaine that causes the enzymes to react differently. One of those is Benzoylecgonine, a metabolite that can be detected by a drug test to find the presence of cocaine.