How the dollar performed before and after Biden's inauguration 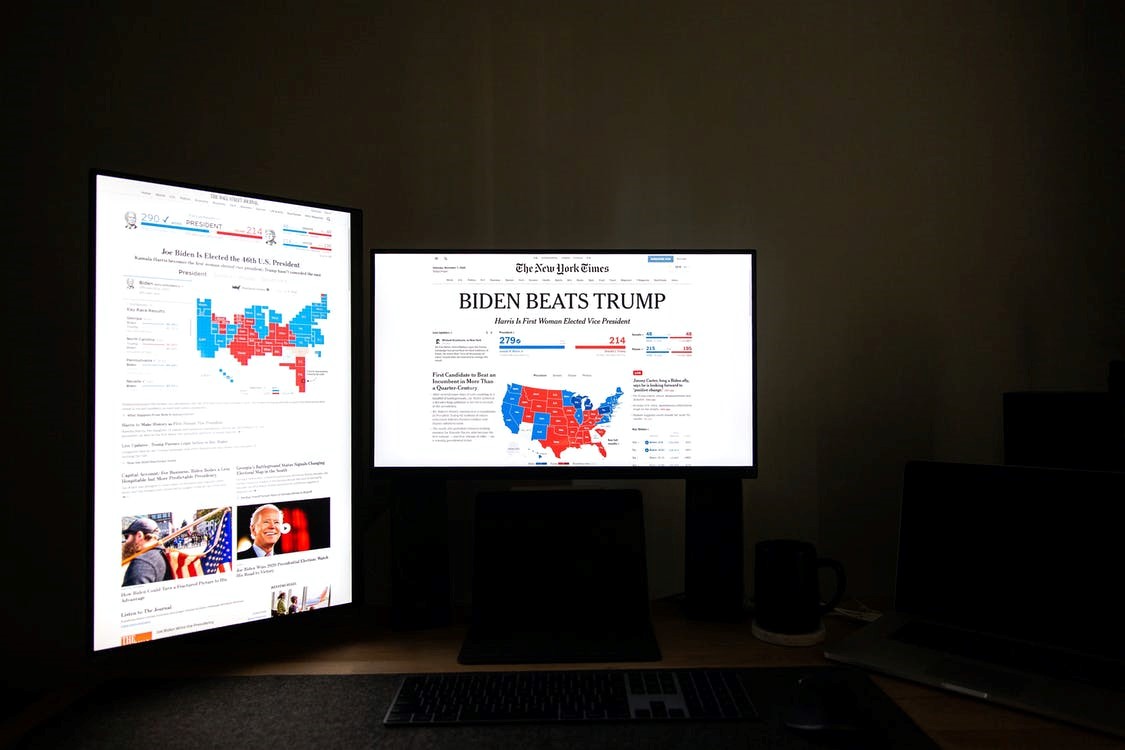 2020 was a tough year for the dollar, not to mention many other leading currencies. The COVID-19 pandemic sent the world’s markets into free fall at the end of Q1, impacting stocks, commodities, securities, and foreign exchange. Subsequent lockdowns, manufacturing slowdowns, and even the value of oil falling into the negative for the first time in history, all left their mark. While the pandemic is far from over, things, thankfully are looking up.

The beginning of vaccinations against the virus at the end of December, coupled with the adaptation of many countries to the ‘new normal’, led to an increase in investor confidence, and a semblance of stability.

Aside from the pandemic, one of the biggest factors impacting the dollar and the performance of US stocks was, of course, the 2020 presidential elections.

Elections are always a time of great uncertainty and political events are known for impacting the performance of currencies. The 2020 elections were no exception.

Prior to the elections, the dollar was performing well, all things considered. It rose to a four-week high on the Friday prior to the polls opening. This led to investors moving to buy up dollars, fearing a contested election and further uncertainty over the pandemic. On the other hand, the euro fell to a four-week low. Analysts predicted that a Biden win would lead to more stabilization of the dollar and an increase in the value of the euro.

These fluctuations throughout November and December led to an increase in the number of people looking to trade forex. This followed the 2020 trend which saw significant increases in the number of accounts being opened. Most of these newbies were unsure of how to use forex, but were keen to leverage price movements in the markets. These new traders would start by reviewing online literature, seeking explanations on how to trade, certain strategies, and also getting a grip of current events - all of which, is key.

However, as Biden’s inauguration approached, the dollar continued to rise. As of 18 January, the dollar surged as a response to his proposal for a $1.9 trillion stimulus deal. This was bad news for the euro and other currencies like the Australian dollar, which struggled as a result.

Following Biden’s inauguration, the dollar immediately weakened. It declined 0.2% for three days in a row after hitting its four weeks high the previous Monday. This was attributed to fears over the US’s twin deficits, additional borrowing to pay for the stimulus, and an expected increase in the number of unemployed people in the US.

Stocks, however, increased, reaching all-time highs on his swearing-in day. They continued to rise over the following days as Biden got to work making decisions and repealing decisions of the Trump administration.

The performance of the dollar will very much depend on the success of COVID-19 vaccinations and the ongoing management of the crisis. Furthermore, Biden's ability to stabilize unemployment and support businesses, will also likely impact how the dollar behaves over the coming months.