How Anger Affects Your Daily Life and Wellbeing 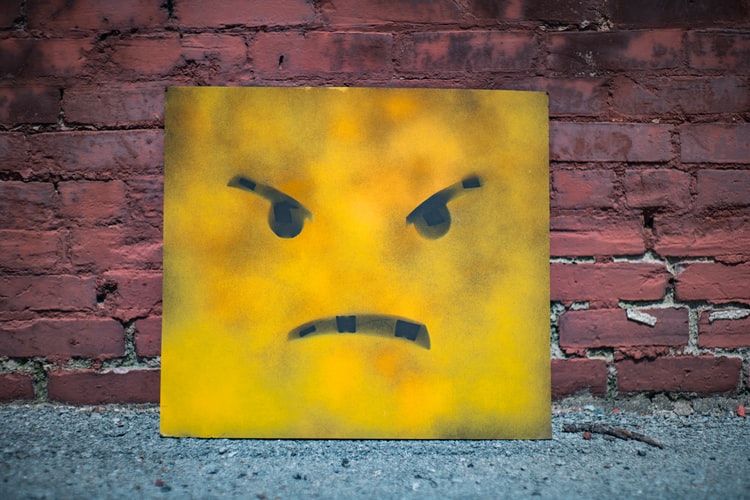 Anger triggers physical responses that can damage one's health. It may seem to be just another emotion felt in our day to day interaction with the real world, but this emotion could greatly affect one's health and wellbeing. Here are some effects of anger to our body and on how to tame it.

An almond-shaped bunch of neurons, called the amygdala, generates the first feelings of anger. It raises the alarm that you're fired up about something, which is the signal for other parts of your body to spring into action. It explains why avoiding an argument can be difficult – we're not programmed to walk away from situations, events and people that make us angry.

As part of the chain reaction kick-started by the amygdala, the sympathetic nervous system diverts blood from less immediately important organs, like your liver, stomach and intestines, and allows more blood to be pumped into the heart, muscles and brain. It’s preparing your body for ‘fight or flight’ and is one explanation why your face can look more flushed and your muscles tense up when you get angry. Your blood vessels also tighten and constrict, which pushes your blood pressure up. If the burst of anger is acute enough, it can even make a blood clot more likely.

The adrenal glands react to the messages sent from the amygdala by increasing the production of adrenalin. This has a big knock-on effect, producing a whole range of physical effects. And, unlike when you’re stressed, production of the hormone cortisol slows down when you’re angry, which explains why it’s difficult to accurately recall the details of an argument after the event. Lower cortisol levels are linked to poorer performance on memory tasks.

The extra adrenalin in your system makes your heart beat faster. This, combined with the effect anger has on blood vessels, blood pressure and the risk of clotting, means the risk of having a heart attack is 8.5 times higher in the two hours following a burst of intense anger.

That extra adrenalin can also affect your speech. You might find that you talk faster and more loudly, without even noticing you’re doing it.

As well as making more rapid movements, your hands may also start to shake when you’re angry, which is an effect produced by the excess adrenalin moving around your body

Seven different facial muscle groups instinctively contract to produce what social scientists call the universal ‘anger face’. The face, which features a lowered brow, thinned lips and flared nostrils, evolved to intimidate others by making the person who’s angry look like they’re capable of inflicting some harm if they don’t get the reaction or result they’re after.

How To Tame Your Anger

Now that you know what anger does to your body, here are strategies to simmer down and limit how much anger affects your health.

Don't vent. You might feel more relaxed after sharing your anger, but not only will you experience more frequent bursts of anger if you rant regularly, you’ll also be more likely to express it in an unhealthy way, say US researchers.

Distance yourself. Next time you feel yourself getting angry, take a step back and pretend you’re viewing the scene at a distance. Called ‘self-distancing’, this strategy was tested by researchers who found that people who did it when provoked, minimized how angry and aggressive they felt.

Eat something. When you're hungry, your brain's serotonin levels fluctuate, and if they fall too high, your brain's ability to control and process rage suffers rationally. It means that you're more likely to fly off the handle if you haven't eaten for a while, if you're faced with something that makes you laugh.

Exercise everyday. "It provides a brief vaccination against your temper", say US scientists. When people enjoyed a 30-minute workout shortly before being exposed to a provocative situation, their ability to control their response improved significantly.

Listen to loud, chaotic music. Playing music (such as heavy metal) when you feel upset works like an antidote, according to Australian researchers. Do it, and you'll be left feeling less aggressive to something that irritates you by the time the song finishes.