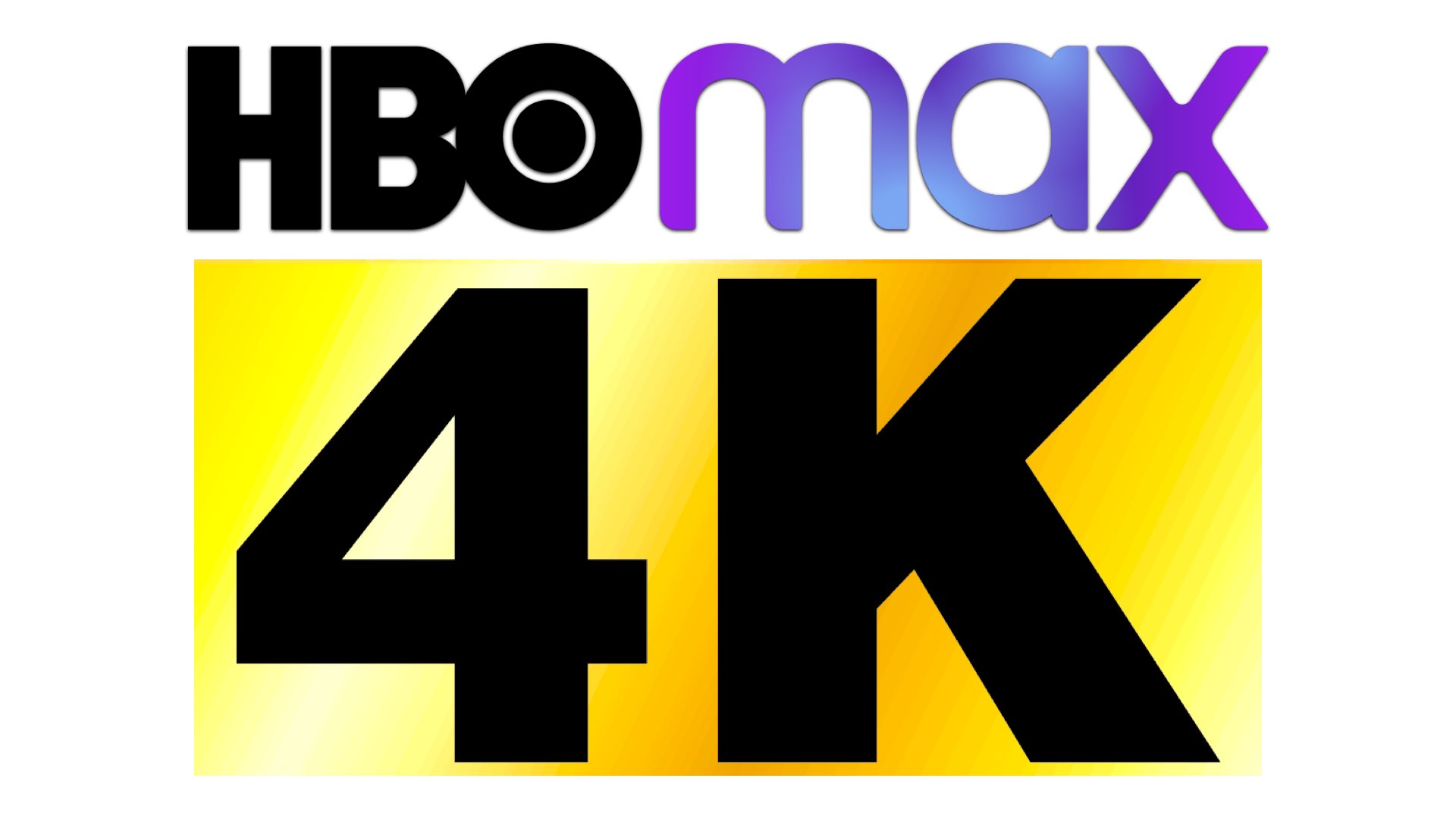 HBO Max, a streaming service from HBO, Warner Bros., DC, The CW, and Crunchyroll, has a large collection of programs and films. Continue reading if you want to see it in ultra-high-definition 4K. Similar instructions are available for Netflix and Disney Plus.

To be clear, 4K and Ultra HD are almost interchangeable terms. With four times the number of pixels as HD, it's presently the maximum resolution that most displays are expected to have.

If you don't already have an HBO Max account, you may create one on the website. After months of anticipation, HBO Max will begin offering 4K programming on December 25.

Wonder Woman 1984 will be the first film to be released in this format, and it will be available in both 4K and basic HDR color, as well as the higher-fidelity Dolby Vision HDR format. The sound will also be enhanced, with the option to listen in Dolby Atmos audio format.

These formats will be accessible exclusively for this film from the start, but HBO has stated that additional programs and films will be available in 4K throughout 2021. This will most likely include upcoming Warner Bros. pictures, such as The Suicide Squad and The Matrix 4, that will be released on HBO Max.

What You Need To Watch Hbo Max 4k Content

Only the following devices will have the ability to broadcast in 4K:

Unfortunately, 4K content will not be accessible on Xbox and PlayStation platforms from the start. However, additional devices will be introduced throughout the course of the next year. We don't have precise instructions from HBO Max on how to convert your format to 4K yet, but customers will not be charged more. We'll update this story as we get more information. The best resolution you can watch right now is HD (1080p).

You cannot manually change the video quality since the streaming platform adjusts it based on your network capacity and connection speeds. If you're streaming over data, you can restrict video playback on phones and tablets; learn more at the HBO Max support center.

HBO Max just introduced 4K streaming compatibility to the Xbox One X and Xbox One S, as well as the new Microsoft Xbox Series X and Xbox Series S consoles. Users of these consoles will be able to experience the platform's library in 4K as a result of this. In December of last year, HBO Max introduced support for 4K, HDR, and Dolby Atmos, coinciding with the release of the Warner Wonder Woman 1984 film on the platform.

According to Warner Bros., the 17 Warner Bros. premieres scheduled for the same day in 2021 will be accessible in 4K HDR on HBO Max. With the addition of 4K to the Xbox, the console joins a lengthy list of devices that can broadcast 4K video.

It should be noted that the HBO Max application on any of Sony's PlayStation consoles does not yet support a 4K transmission. Of course, in order to enjoy it, make sure your console is up to date with the current version of the program.

Only Netflix offers a price that is comparable to or better than HBO Max's. Netflix's HD-only membership, which is now comparable to HBO Max in terms of quality, was recently increased from $12.99 to $13.99 per month. Netflix's 4K-enabled membership, on the other hand, is now $17.99, three dollars more than HBO Max, despite having a larger selection of UltraHD material.

It's worth noting, though, that even 4K streaming services like Netflix and Hulu have lots of programs and movies that are only accessible in HD. The badge just indicates that they provide at least some 4K material.

Despite the fact that 4K TVs accounted for a third of sales in the United States in 2017, one analytics firm predicted that by 2020, 60 percent of new TV purchases would be 4K. According to studies conducted by companies such as IHS, about a third of US homes have 4K TVs as of 2019.

We're guessing here, but some research suggests that having a 4K TV correlates with using streaming services, so it's possible that well over a third of HBO Max viewers will have a better experience with the film (and, presumably, with future HBO Max content as well) as a consequence of this change.

Fans of high-end TV technology such as 4K and HDR have had a banner week. In addition to HBO Max, all six films from The Lord of the Rings and The Hobbit trilogies are now available in 4K HDR on other platforms.

Although it was previously known that the films would be published on UltraHD Blu-ray, it was less generally known that the physical release, which took place earlier this week, was followed by quality improvements in digital stores such as iTunes and Amazon Video.

To celebrate the tenth anniversary of the debut of "Game of Thrones," HBO has started "The Iron Anniversary," a month-long celebration of the series that will create anticipation for the next installment, "House of the Dragon," which is set to begin production this year.

Throughout the month, HBO Max will unveil a unique highlight page with customized curations, a binge-watching marathon, limited-edition goods, and more. HBO's "Game of Thrones" was one of the most-watched shows in television history, with 45 million viewers in the United States, distribution in 207 countries worldwide, and a successful retail run in packaged and digital media.

For newcomers, there's a comprehensive introduction to the universe and characters, as well as spoiler-heavy curations with "easter eggs" for diehard fans. More than 150 films of behind-the-scenes extras, cast interviews, snippets, and trailers are accessible on the website, many of which have never been seen before on the streaming platform.

HBO will debut the "Game of Thrones" MaraThrone on April 10 at 10 a.m. ET with all episodes of season one broadcast, and will challenge viewers to binge-watch all 73 episodes of the series on Max while donating money to chosen worldwide charities.

Six distinct marathons "routes" will give a little guidance to fans who want to experience the series in a whole new manner, while a select group of superfans and influencers will get a bespoke MaraThrone kit containing entertaining necessities to assist in their marathon watching experiences.

Follow the Mother of Dragons via her most fiery moments, travel with Arya to Braavos and beyond, binge the greatest fights, see the Army of the Dead come to life, or revisit the series' biggest spoiler episodes.

Later this month, HBO will surprise three couples who married in Westeros-themed ceremonies with special anniversary gifts of their own, including "Game of Thrones"-branded wine barrels, custom chalices, and elaborate cakes created in collaboration with local bakeries to represent the Targaryen, Stark, and Lannister houses.

Will HBO Max Have 4k?

Yes. HBO Max will offer 4K programming and a variety of 4K-compatible devices starting in December 2020. HBO Max will play the best quality audio and video available if your device does not support 4K.

The ability to see blockbusters like the forthcoming Matrix 4 in 4K HDR and with Dolby Atmos sound before the general public is worth the $14.99 HBO Max subscription fee in and of itself.

In order to optimize video quality, HBO Max dynamically changes it depending on the download speed of your connection. If your internet connection is less than 25 Mbps, you will not be able to watch the program or movie in 4K HDR. Higher download rates will result in more consistent 4K HDR streaming performance.

Why Is HBO Max Quality So Bad?