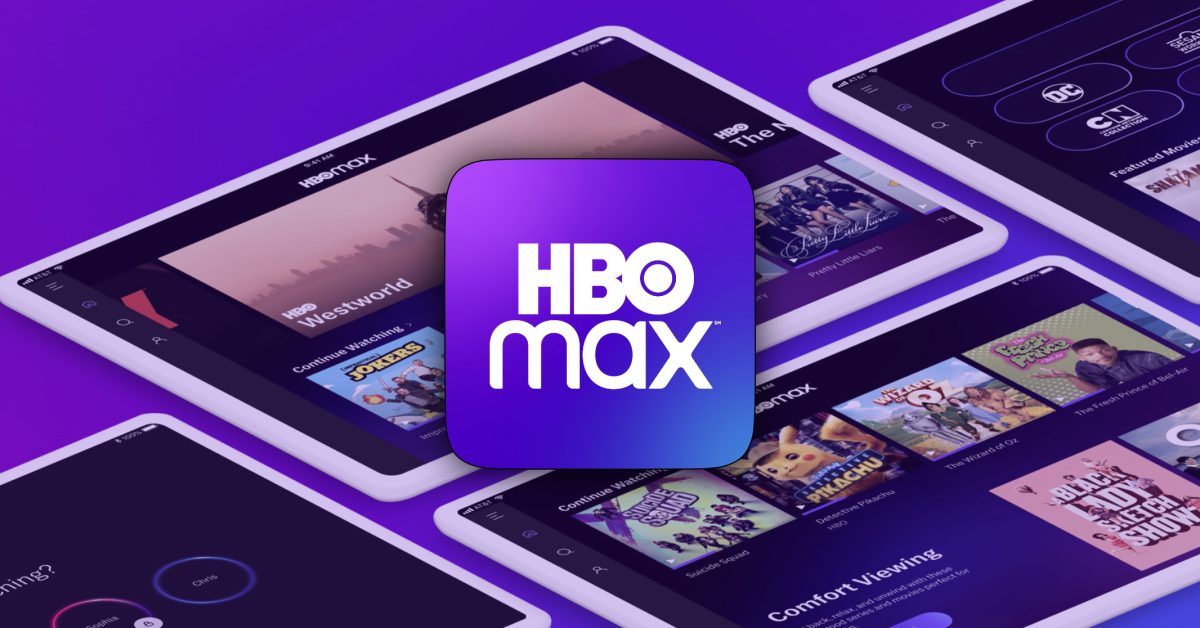 To redeem the copy, you'll need the code from the insert. You may go through a list of currently available titles.

In the world of movies and television shows, owning a physical copy of a title isn't complete unless a digital copy can be acquired to go along with it. HBO seems to have a strong handle on this idea, as shown by how simple it is for fans to redeem material via the HBO Digital HD website.

Users may begin the procedure by inputting the redemption code contained on the Digital HD insert they got with their media once they arrive at the website. After entering the redemption code, choose a provider and sit back and enjoy the many hours of pleasure that the material is sure to offer. Fans interested in seeing what material is available on HBO Digital HD may use the Browse button to see a full list of current titles that can be redeemed.

Seasons 1 through 6 of this engrossing series chronicles the many individuals that vie for possession of the Iron Throne.

Viewers can now go to Banshee, PA, a tiny but never boring town, as all four seasons of this gripping action/drama are now accessible.

The first season of this no-holds-barred comedy follows two high school vice principals as they work together to overthrow their new boss.

Sarah Jessica Parker makes her HBO comeback in this new comedy about a married couple going through the seemingly interminable process of divorce. When looking through the list of current HBO Digital HD titles, click the Purchase button and choose where you want to purchase it from (Amazon, iTunes, Vudu, Google Play, Xbox Video, and Sony). Those with queries or who need help can consult the FAQ section at the bottom of the page.

Although digital movie sellers may not want us to tell you this, many of those "expired" digital codes may still work if you use sites like iTunes or Vudu to redeem them. Why would those merchants, on the other hand, not want you to spend more time on their platform?

Respect the digital code, and those devoted customers may find themselves buying and renting more movies! We were looking through some old 4k Blu-ray and Blu-ray combo editions and discovered quite a few expired codes. The codes were input either via Movies Anywhere or on particular platforms, and we were pleasantly surprised to find that the majority of them worked.

So, before you toss away those inserts or assume that the code can't be used anyplace else since it was previously redeemed using the now-defunct UltraViolet or another service, think again.

You may be amazed at how many digital movies you can add to your library by repurposing those unused Blu-ray combinations. Here are a few movies and TV shows that were believed to be lost in the digital abyss but were recently discovered.

On UHD, watch Jack Reacher: Never Go Back. Although the BD stated expiry date of 1/31/2019, we were able to successfully redeem it on iTunes. Even though the disc bought was 4k Blu-ray, the coupon for Deadpool on UHD BD expired 5/10/19, yet we were able to redeem it using Movies Anywhere (not iTunes), albeit only in HD.

Interstellar was originally redeemed with UltraViolet via Vudu but was redeemed again through iTunes beyond the expiry date. The 2015 film Jurassic World was successfully redeemed on iTunes. The movie converts to 4k/HDR10 on iTunes with SDH and AD, despite the fact that the code came from a Blu-ray release (4k BD wasn't available at the time) (but just Dolby 5.1 audio).

The digital codes for Seasons 1 and 2 of The Knick were previously redeemed with UltraViolet through Vudu. However, we discovered that the digital codes worked on iTunes long after they had expired. You may also be able to utilize a code from an earlier Blu-ray disc that contained a digital download.

For example, the Blu-ray release of Star Trek (2009) included a code that was intended to be copied from a Digital Copy Disc put into a PC hard drive. The code, however, also worked with iTunes.

By the way, there are a few older Blu-ray discs that don't have a Digital Copy indication on the case insert but do have code inserts within. Those cases may be worth opening simply to see what's inside.

We've been attempting to visit www.hbodigitalhd.com for a few days now. The website of HBO, where you may start redeeming coupons for digital movies and TV programs. However, the website continues to time out with the error below. For the last two days, we've tried to access the URL from three separate locations throughout the United States, with just one success.

Many Game of Thrones fans is likely attempting to redeem digital codes for Season 8 of the TV series, which was just published this week when the website went down. Alternatively, try to redeem codes included with the complete series boxed sets, which were also delivered on Tuesday.

Season 8 of Game of Thrones comes with a tiny insert containing information on how to redeem digital copies on Blu-ray and Ultra HD Blu-ray. Users are prompted to select a digital retailer to redeem with after entering a code in the Redeem area of the website (without needing to be signed in to an account).

It is feasible, however, to skip HBO's website altogether and go directly to a digital store like iTunes or Vudu. We put this hypothesis to the test and were able to redeem it straight on Vudu without having to go via the HBO link.

It's also worth noting that HBO has yet to secure the hbodigitalhd.com name, which would need the purchase of an SSL certificate. The "http" in a protected URL becomes "https," and a tiny lock symbol appears in the browser tab.

A website with an insecure URL, on the other hand, informs visitors that it is "Not Secure." Unsecured domains, according to some SEO (Search Engine Optimization) specialists, may have a detrimental impact on search results.

Despite the fact that an SSL certificate is required for websites that sell goods or keep user data, hbodigitalhd.com does nothing more than sending a redemption code to a third-party provider.

Even the website's Purchase option merely links to digital merchants such as Amazon and Apple. Are you experiencing difficulty redeeming your digital coupons at hbodigitalhd.com as well? Please let us know in the comments section below.

If you get a message stating that your code has been redeemed, follow the instructions below:

Please contact us here if you are still unable to redeem your code. Please provide us with information about your problem, including the title, digital offer code, and store where you bought it.

How Do I Redeem My HBO Digital Copy?

How Do I Redeem My Game Of Thrones Digital Copy?

Open your browser and go to the online site listed on either the Digital Copy insert inside your Blu-ray Disc's packaging or on your POSA Card. Insert the redemption code you received. Choose the store with whom you want to redeem your gift card. Your digital copy is available for download or streaming.

Can You Redeem Expired Digital Copy?

Even while digital movie sellers may not want us to tell you this, many of those "expired" digital codes may still be valid if you attempt to redeem them via sites such as iTunes or Vudu.