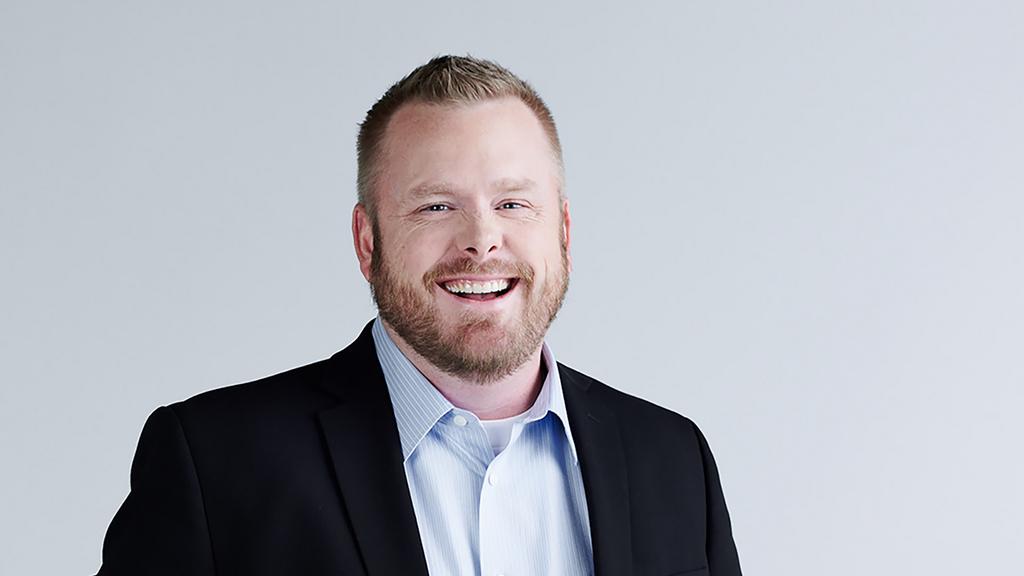 Chris Hall is the very epitome of the American dream. He started life with a single mother who he credits as his "unsung hero". His mother taught him to work hard for the things that he wanted. Keeping focused, Hall worked his way up the professional ladder until he found himself in his current position as CEO of Talking Rain Beverage Company (the creator of Sparkling Ice). While there is nothing flashy or spectacular about his rise to the executive world, it is a resounding example of what hard work and determination can create.

Chris grew up playing basketball with buddies, but he kept his eyes focused on bigger and better things. After graduation, he joined the US Navy and worked on a submarine. He credits his time with the Navy for teaching him a disciplined work ethic, strong values, honor, and the principle of excellence. In particular, his philosophy of excellence has helped him rise through the ranks, as he continues to strive for excellence in every professional position he takes on.

Following his Navy career, Chris earned his B.S. in Business from Central Washington University. After graduation, he was hired as an HR Assistant at Talking Rain. From the moment he started working at Talking Rain, he quietly took on more and more challenging work and studied the company's inner workings as he was consistently promoted from position to higher level position. Soon it was obvious that marketing was the best fit for Chris. He worked in marketing until his leadership and charisma made him a better choice for sales.

The combination of sales and leadership really allowed Chris to shine and before too long, he was heading up sales teams and heading into the Midwest to help spur the growth of Sparkling Ice. Clearly, Hall was a very effective leader as you can find Sparkling Ice in almost every grocery store and gas stations across the country. As America began to notice Sparkling Ice, leadership at Talking Rain took notice of the dynamic work Chris Hall was doing in the midwest

Quickly, he was promoted to Vice-President of Sales for the US, but he was only there for a short time before his strong work ethic and strategic problem solving made him the logical choice to fill the vacancy of COO. It was just a few more months before he would move into the ultimate CEO position, which he has held since 2018.

As CEO of Sparkling Ice, Chris Hall has redesigned the way the company approaches product development and placed stress on developing and implementing an enterprise platform that has helped drive revenue and profits. Chris Hall believes that there is always a better way to do things, and he is dedicated to finding that best pathway by working with his teams and the communities his company serves.

His latest venture is the new Cheers to You Beautification Project, a community renovation service project that will see Talking Rain donate their time and dollars to bring parks back to life in small towns across America.