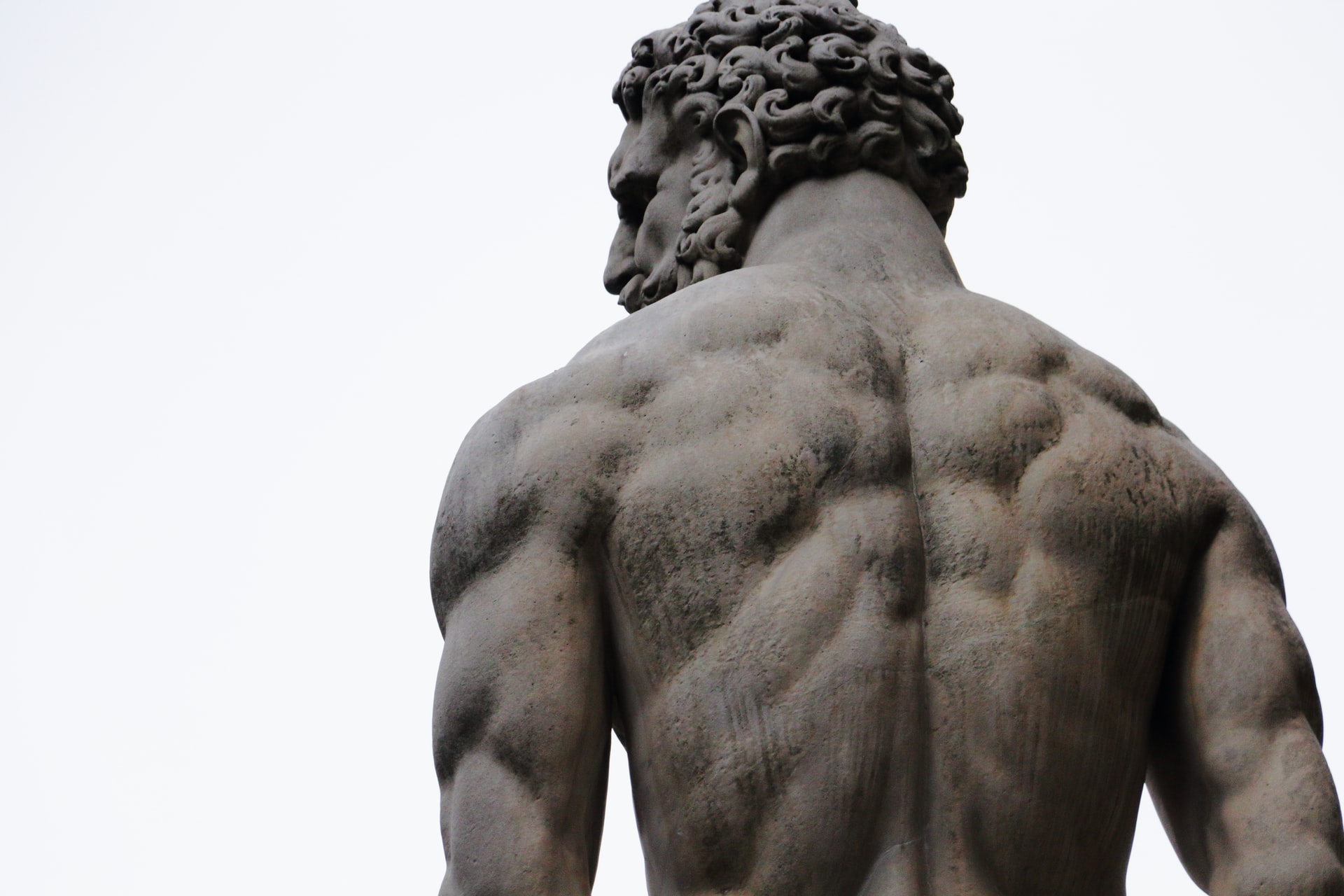 In ancient Greece, games were regarded as if they were a sacred event. The Greek Olympics are said to have started in 776 BC, and they were the inspiration for the contemporary Olympic Games, which began in 1896.

These games were held every four years in a valley near Elis called Olympia as a means of paying homage to Zeus, the King of the Gods. The Greeks' natural warrior abilities gave rise to sports like boxing, chariot racing, sprinting, wrestling, and many more.

In terms of participation, the games were quite different from contemporary games. Many games were held in which only males who could communicate in Greek were permitted to participate, excluding men from other nations.

The victors received crowns or olive leaf wreaths as rewards. Cities and nations utilized the games as a political tool, enabling them to demonstrate their supremacy over other kingdoms.

The regulations were loose, and rivals took advantage of the situation. The ancient Greek games were used to disseminate Hellenistic civilization across the Mediterranean.

Pankration, a type of martial arts that mixed boxing and wrestling, was a popular sport among ancient Greeks. It was first played in the second millennium BC and was widely regarded as one of the most difficult and deadly games ever devised: anything from gouging out eyes to strangling was allowed.

The game was first played in the 33rd Olympic Games in Greece in 648 BC. Theseus, the founder and ruler of Athens, is said to have developed pankration. He is said to have utilized this unusual combination to vanquish the minotaur, a half-human, half-bull monster imprisoned in Minos' Labyrinth.

Hercules is believed to have won a pankration tournament at Olympia, according to legend. Many Greek vases show the hero defeating the Nemean lion with a powerful lock, which is a pankration combat technique.

There were two major stages to the sport. The first was "ano pankration," or higher pankration, in which competitors battled standing up. The goal was to bring down the opponent with punches, kicks, and deadly strikes.

To beat the opponent, the second phase was called "kato pankration," or lower pankration, which comprised joint locking, grappling, and strangling methods. Pankration allowed its participants to express themselves in their own unique way.

Fighters were given nicknames based on their distinct manner of beating their foes. At first, the participants battled with just their bare hands and lubricated bodies. Thong wraps were afterwards utilized to protect their hands and forearms.

In ancient times, chariot racing was the most popular spectator sport. A race might have up to 40 chariots competing, and collisions were frequent. Only the affluent could afford to keep a chariot and horses in ancient Greece. Chariot races, like other sporting events, were first conducted during hero funeral games, according to Homer's Iliad.

Wealthy people and Greek politicians competed for a chance to win such a renowned competition. They sometimes drove their own chariots, but most of the time they hired a charioteer. The races were held at a venue known as the hippodrome.

The turning post was the most hazardous location, since chariot wheels might lock together and cause many accidents. The vase's painter has done an excellent job of conveying the sense of speed as the chariot moves along.

A quadriga chariot pulled by four horses is depicted, with the charioteer's hair and tunic blown back and the animals' manes and tails flying in the rush of air. The chariot is approaching a post that may indicate the race's turn or conclusion. Both of these instances would be climaxes.

The horse-racing emerged after the risks and thrill of the chariot race. The track was already churned up, and the jockeys were riding without stirrups for saddles, which had not yet been created. The winning horse and its owner received a standing ovation, and the first-past-the-post horses without riders were also recognized.

The discus throw is an ancient Greek pentathlon event that goes back to 708 BC. The discus was originally constructed of lead, stone, iron, or bronze, depending on the metal's availability in ancient Greece.

The discus was thrown in a spinning motion by the athletes. The discus's distance traveled was determined by the weight of the thrower's body and the discus, as well as the thrower's technique.

This sport was, in many respects, a test of the thrower's strength as well as the precision of the throwing technique. In his epic, the Iliad, Homer mentions the discus throw.

Furthermore, Myron, an antique artist, immortalized the game in a sculpture of a discus-throwing athlete. Both the form of the discus and the throwing method are identical to those used in ancient times. Furthermore, the game hasn't changed much since then, and it's still very much the same.

Jumping is said to have originated in ancient Greek combat. The Greek landscape was riddled with ravines, and the warriors' ability to leap over great distances in combat was unrivaled. Jumping was adapted as a sport and included in the ancient Olympic Games' pentathlon.

Athletes in ancient Greece used halters, which were stone or lead weights connected to their hands, similar to the modern-day long jump. Halters were designed to resemble dumbbells or cones with depressions to aid the athlete's grasp.

The pit was 50 feet (15 meters) long with a fixed location called a "bater" where the leaps were measured. By sprinting and swinging the weights at the same time, the jumper acquired speed.

To accomplish a tremendous leap, a combination of power, coordination, and swinging were utilized.

In the ancient Greek Olympic pentathlon, the javelin throw was one of five events. The event was held on a running track, with competitors sprinting a few meters to the starting point before throwing the javelin as far as they could.

The wooden javelin was approximately a man's height. The only difference between the modern javelin throw and the ancient method is that the older technique used a leather loop to hold the javelin. By putting one or two fingers in the loop, the athlete may artificially increase the length of his or her arm.

This provided the javelin an advantage of higher acceleration over a longer distance. Furthermore, the loop caused the javelin to spin on its axis, giving the throwing process greater stability.

Sport had a significant part in ancient Greece's civilization. The games in Greece, which sprang from the abilities of warriors, were both athletically and culturally important, and have since formed the basis of the modern-day Olympics. The Greeks were a culture with enormous clout.

They have reigned like monarchs over everything from art to architecture. When you add the old games to the mix, you can see how their past continues to have an impact today.