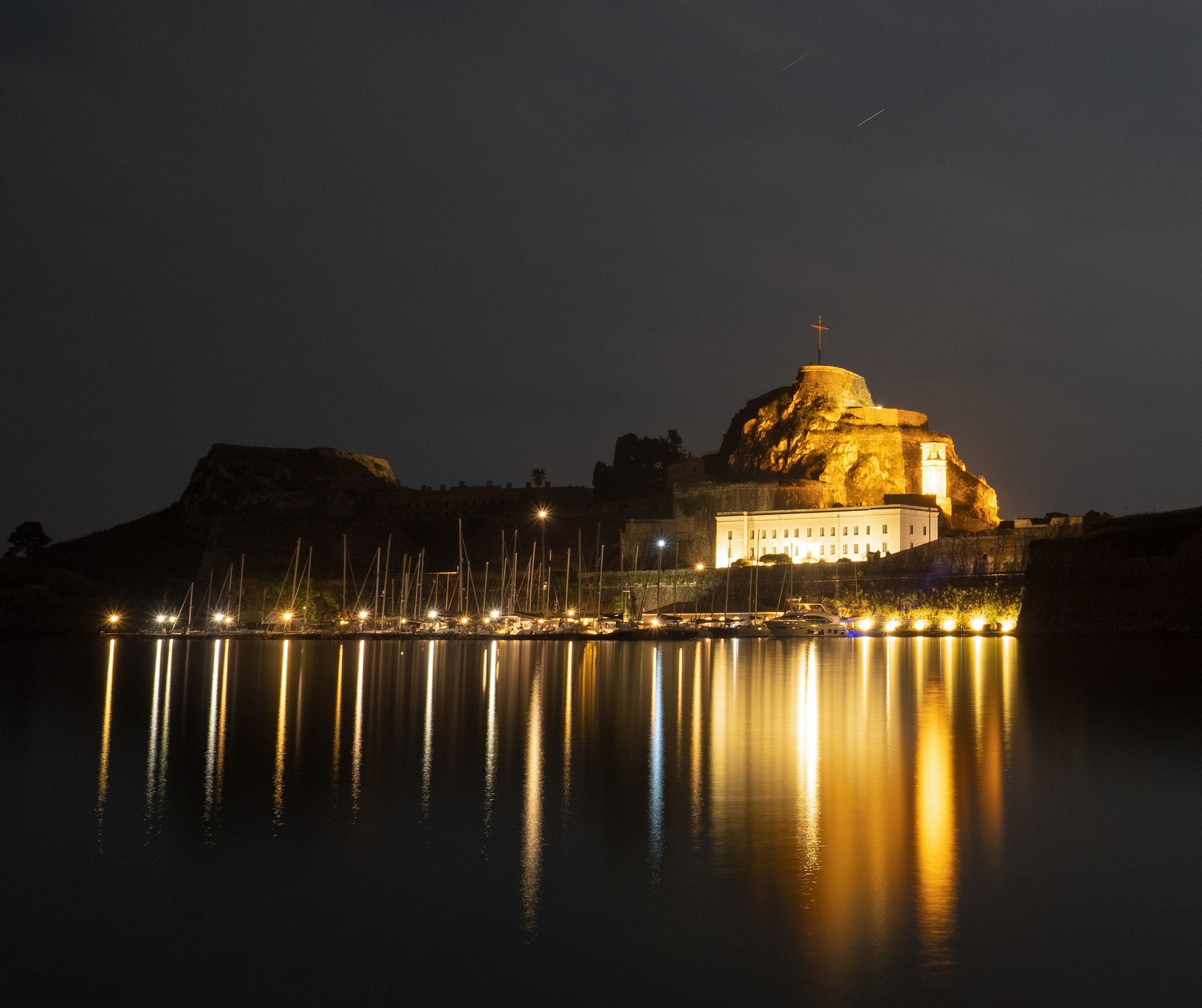 The Greece gambling industry has been expanding quickly. The gaming industry primarily offers two types of gambling: offline and online.

According to estimations from the Hellenic Gaming Commission, the global gambling market generates a yearly gross profit of more than 300 billion euros. 90–95 percent of total revenue is thought to come from offline games. But it should be emphasized that online gaming is growing quickly.

Currently, the majority of people who gamble in casinos in the country are tourists. Great tourist gambling facilities have been developed in modern Greece.

Online gaming businesses that are legitimately founded in EU member states are permitted to offer their services in Greece, per Law 4002/2011 (A 180).

24 businesses have been granted temporary licenses to offer their online gaming services throughout the nation. It is against the law for license holders to let non-registered players and players under the age of 21 take part in the games available on their websites.

All socioeconomic classes have traditionally enjoyed gambling as a pastime in Greece. Brick-and-mortar casino gaming is permitted by Greek laws and regulations governing casinos. There are eight land-based casinos in the nation that provide a variety of table games in addition to slot and video poker machines.

The situation is more complicated when it comes to internet gaming. In the early 2000s, online gambling began to take off. In order to strengthen their economies, some nations opted to regulate the online gambling sector. Others adopted a rigid stance in an effort to shield individuals from the negative effects of gambling.

One of the nations opposed to the legalization of online gambling was Greece. Greek lawmakers passed Law 3037/2002 in 2002, outlawing all types of electronic gambling. The law's one flaw was its inability to distinguish between online gambling, slot machines in brick-and-mortar casinos, and online video games. 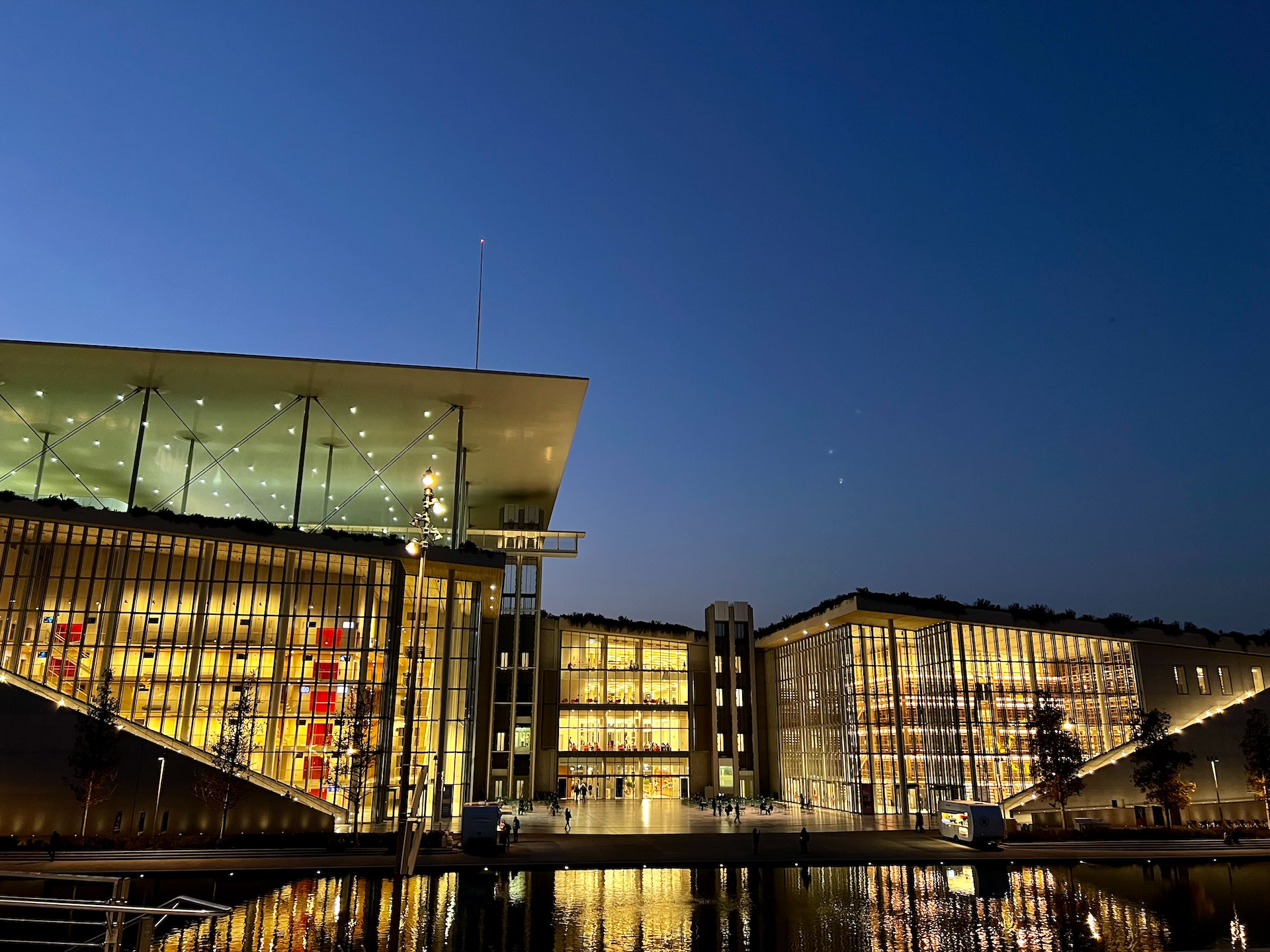 The world had one of the biggest financial crises in 2008, which left several nations facing economic hardship. In an effort to lessen the consequences of the financial crisis, Greece made the decision to adopt a looser regulatory framework for gambling.

Slot machines are now permitted in both physical casinos and online gambling, according to a 2011 legal amendment. As a result, the government planned to develop a permanent licensing system and awarded licenses to 24 gaming operators. William Hill and Betfair were some of the first operators to enter the Greek market.

OPAP's Monopoly On Betting And Gambling

After the Greek Ministry of Finance proposed giving the state-run operator OPAP a monopoly over the country's online gambling business in 2012, the cabinet decided against it. At the time, OPAP already controlled the distribution of land-based lotteries and sports betting services.

The government ordered the authorized remote operators to abide by the new rules and quit the Greek market in November 2012. The European Union reprimanded the nation for breaking its laws.

The monopolization of the Greek gaming market was not deemed illegal by the Court of Justice of the European Union in January 2013. OPAP was privatized in 2013 and is now a privately owned and traded company.

Up until 2030, it does, however, have a monopoly on casino gaming. Given that Greece now lacks a license due to the monopoly, the EU declared that it is acceptable for online gambling companies to accept Greek players.

The European Commission received a draft gambling regulation framework from the Greek Ministry of Finance in January 2020. The start of the license application procedure was announced by the Hellenic Gaming Commission.

The license charge for offering online casino gambling services is €2 million, while the license fee for online sports betting is €3 million. Seven years are allotted for the licenses' validity, and those who have them must pay 35% of their gross gaming revenue.

Players must be at least 21 years old to partake in gambling and betting activities in Greece, according to new gambling laws. Additionally, a €2 slot machine betting cap was allowed. The restrictions state that the awards cannot be worth more than €5,000, with a €50,000 cap for jackpot games. 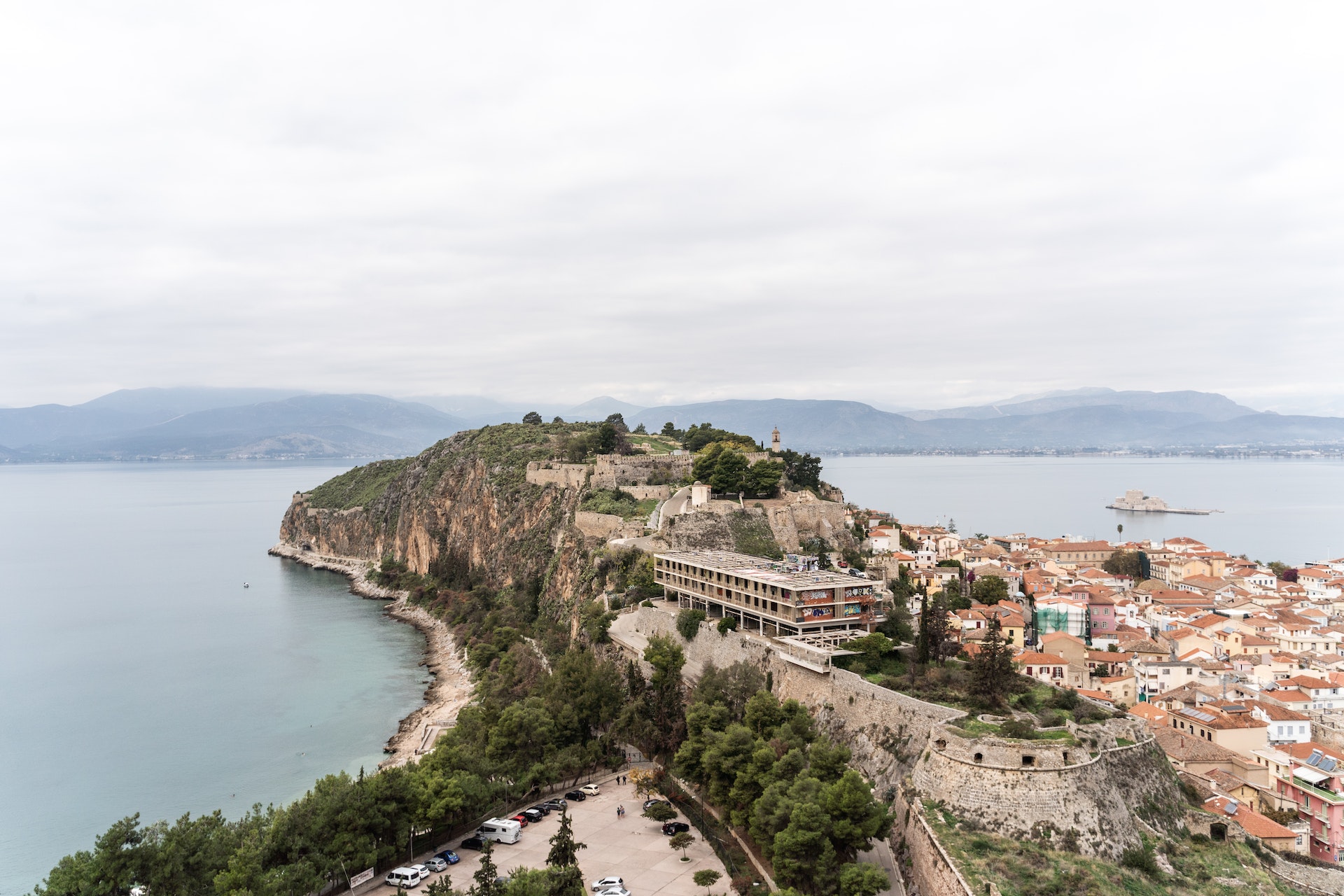 Is There Gambling In Greece?

In fact, there is a considerable number of casinos in Greece, in the main cities and some Greek islands. They are newly constructed and have many gamble games inside. Like most casinos around the world, the casinos in Greece combine gambling with luxurious accommodation and sports facilities.

Is Gambling Banned In Greece?

How Many Casinos Are In Greece?

Every time a market re-regulates, there is a surge of excitement. The protections that come with playing on sanctioned sites are frequently appreciated by players in recently re-regulated areas, and individuals who had previously used black market casinos will come back to play on authorized ones.

Newly opened markets are frequently viewed as excellent locations to launch or grow an online gambling enterprise and the Greece gambling industry is in such a great state for the future.