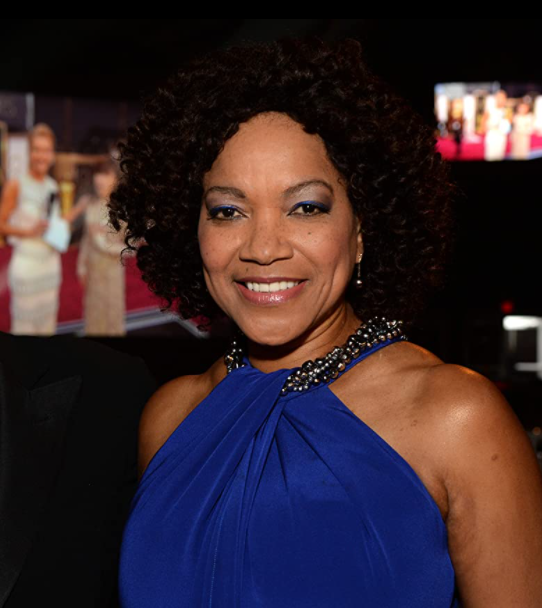 From waiting tables to walking the red carpet and hobnobbing with Hollywood people alongside her A-list actor husband, the life of Grace Hightower seemed like a real-life fairytale.

The glitz and glamor – and the marriage – stretched for 21 years, but now she faces an all too familiar legal battle among Hollywood couples: divorce.

Find out what lies ahead for Grace Hightower as she moves forward in life as former Mrs. De Niro.

Born on April 7, 1955 in the town of Kilmichael in Montgomery County, Mississippi, Grace E. Hightower, will be turning 67 this year.

She shares the same birthday as Russell Crowe and jazz vocalist Billie Holiday (1915-1959).

Of African-American descent, according to Wikipedia, Grace came from a poor family.

She and her six siblings reside in different parts of the U.S., according to the memorial site Find a Grave. That time, she lived in New York.

Grace Hightower’s marriage to Robert De Niro cast her into the public spotlight. It opened a door to a Hollywood career, made her participate in exclusive events, and got her other perks for being Mrs. De Niro.

For example, courtesy of fashion editor-journalist André Leon Talley, her 55th birthday bash in 2010 landed a spread in Vogue, according to Gawker.

Apart from the awards nights in Hollywood, Hightower also attended other ones abroad, such as the celebrated Festival de Cannes, aka, the Cannes Film Festival in France.

Together with her famous husband, she went there several times, the last one being in 2016 in its 69th edition for the premier of De Niro’s “Hands of Stone.”

At the Fashion For Relief, a charity event held during the 64th Cannes Film Festival in 2011, Grace Hightower sashayed the runway in a strapless fitted blue gown.

Launched by supermodel Naomi Campbell for the benefit of the tsunami victims in Japan, Jane Fonda and Rosario Dawson also took part in it. Campbell joined Fonda and Hightower for the final walk.

Giorgio Armani posed for a picture with Robert De Niro and Grace Hightower when the couple attended the Italian fashion designer’s Milan show in 2015. They got front row seats, of course.

Twitter is the only social media account she keeps; however, her last activity here was on April 8, 2015.

Their first-born has been diagnosed with autism spectrum disorder, according to People. Hightower is a member of the New York-based advocacy and research organization Autism Speaks.

In the case of their daughter, they had a surrogate, according to Hollywood Life. Hightower was 56 when Helen was born.

Who Is Robert De Niro’s Wife?

After his divorce with actress-singer Diahnne Abbott and his split with girlfriend Toukie Smith, an African-American model-actress, Robert de Niro found love again.

And, for the second time around, tied the knot.

In 1987, according to Mail Online, the two crossed paths at Mr. Chow, a fine dining Chinese restaurant in Knightsbridge, London.

There, Grace Hightower worked as a greeter and waitress. She was 32 back then and De Niro, 44.

To cut a long story short, they got married in 1997 and got a divorce in 2018, which resulted in a legal battle that prevailed until 2021.

In October 2021, the court decided that as an alimony, De Niro, now 78, will pay Hightower $1 million annually, according to Page Six.

It also ordered them to sell their 20-million-dollar residence. In addition, Hightower will get $6 million to purchase her own house.

As of 2021, Wealthy Gorilla estimated Robert De Niro’s net worth at $500 million.

What Does Grace Hightower Do?

Early in life, Grace Hightower worked in a dime store and in a post room (a mailroom), reported Online Mail.

While in her 20s, Trans World Airlines employed her as a flight attendant. After that, she tried her luck at trading mutual funds. Relocating in London, she applied at Mr. Chow.

A member of the nonprofit organization International Women’s Coffee Alliance (IWCA), Hightower is the founder and CEO of Coffee of Grace, which works with coffee farmers in Rwanda.

From being a store attendant and waitress to being a celebrity herself, Grace Hightower has experienced a kind of life other people could only dream of.

But, everything was not rosy.

With the latest court decision regarding her divorce with Robert De Niro finally out, it seems there’s nowhere for Grace Hightower to go but forward.