Google is working on Experimental Linux Kernel 3.10 for Android 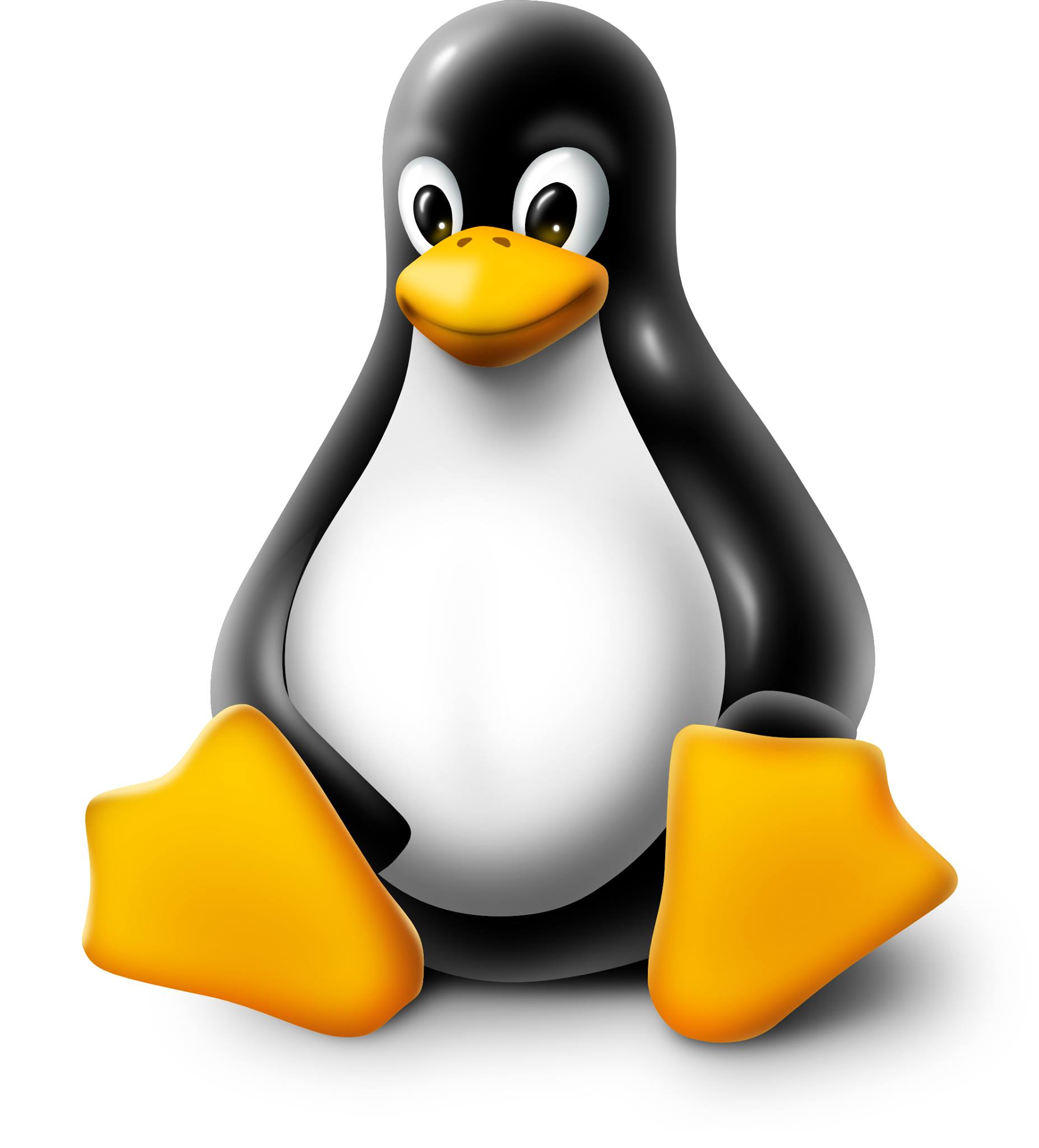 Is Android Not GNU Based?

Android is definitely not a GNU based distro but whether it is considered a ‘pure’ Linux distro as per se is still subject to debate, while this may have sparked a lot of controversy among Linux evangelists the fact remains that Android still runs on the Linux kernel. – A device-specific kernel that was once a heavily forked inbreed version of mainline Linux until Google decided to take the matters into their own hands.

You’d probably notice that your Android device runs atop a certain version of Linux Kernel, for most Jelly Bean users out there the version clocks in at 3.4 while ICS-based handsets usually employ Kernel 3.0.y and the late Gingerbread packed the aging 2.6. With each release, Android is packing a newer kernel, a mostly unaltered kernel that otherwise bears a striking resemblance to its mainline cousin. Over the years upstream Android patches (e.g wake-locks) and additions have made it to mainline Linux and most mobile SoC sources & blobs have been merged into the main kernel source.

Google on its side is still playing around with the latest stable Linux Kernel judging from their experimental 3.10 public repo. The bits aren’t quite ready for compilation but that gives us a glimpse that future versions of Android could embrace a significantly newer kernel version. We cannot ascertain if Kernel 3.10 will make its way into the upcoming version of Android (KLP) but the fact that Kernel 3.10 is the 10th longterm release could indicate that Google might want to adopt it sooner than expected.

Let’s not forget that the two last flavours of Jelly Bean (i.e 4.2 & 4.3) make use of the 9th longterm Kernel release (Kernel 3.4) so it’s quite plausible to assume that the next version of Android will indeed be ready to use Kernel 3.10!

But what does this means for users? Probably nothing but you’ll most benefit from improving security (at the kernel level), better stability, possibly more battery life; and most interestingly better ARM big.LITTLE support considering that a fair amount of GTS and IKS patches have made their way into Linux Kernel 3.10 (Full support is scheduled for 3.11 or 3.12).