Is Gentoo Linux Any Good? 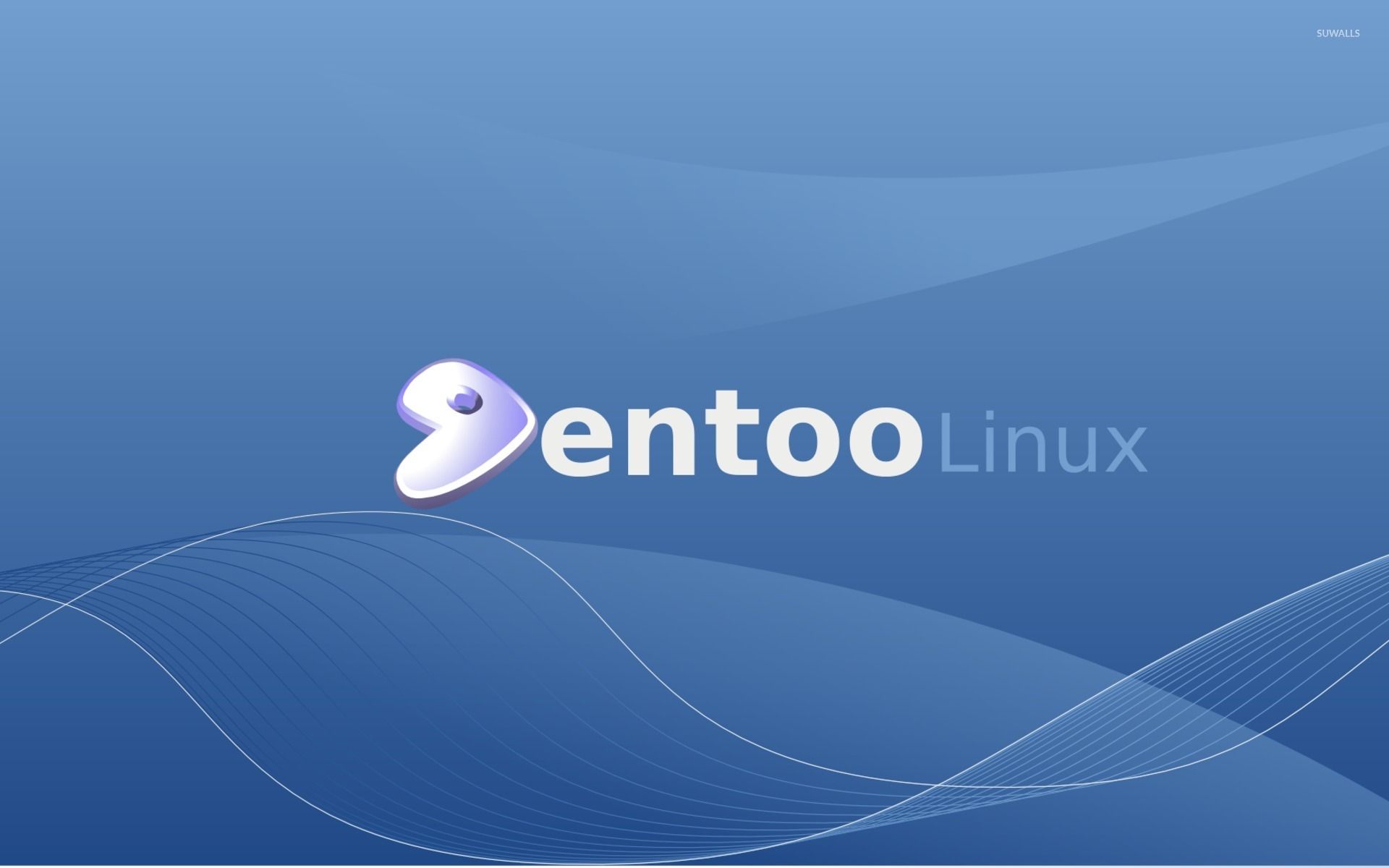 Gentoo is a Linux-based free operating system that may be automatically optimized and adapted for almost any application or requirement. The Gentoo experience is defined by extreme modifiability, performance, and a world-class user and developer community.

Gentoo can be used as a secure server, development workstation, professional desktop, gaming machine, embedded solution, or whatever else you need it to be thanks to a technology called Portage. Gentoo is referred to as a metadistribution because of its near-limitless adaptability. Gentoo is, of course, more than simply software. There is also a community that has formed around the distribution. Around 250 developers and thousands of users contribute to Gentoo, many of them are specialists in various professions. Documentation, infrastructure, release engineering, software porting, quality assurance, security follow-up, hardening, and other services are provided by the distribution project.

What Is Gentoo Linux?

Why Is It Called Gentoo?

Gentoo Linux was named after the fast-swimming gentoo penguin. The gentoo penguin is regarded to be the quickest penguin in the world when it comes to swimming underwater. The name "Gentoo Linux" refers to both the Linux mascot, Tux the penguin, and the project's goal of creating a high-performance operating system.

A stylized 'g' that resembles a silver magatama is the official Gentoo logo.

Larry The Cow and Znurt the Flying Saucer are two unofficial mascots for the team.

What Is Gentoo Used For?

Gentoo encourages users to customize their own Linux kernel for their own hardware. It gives you complete control over which services are installed and operating. By eliminating superfluous kernel features and services, memory use can be lowered in comparison to other distributions.

Portage is the software distribution system that handles several critical duties in Gentoo systems, and it is sometimes referred to as the "heart" of Gentoo.

Simply “emerge - sync” to receive the most up-to-date software for Gentoo. This command instructs Portage to use a mirror to sync the Gentoo ebuild repository. The ebuild repository contains the entire set of scripts that Portage uses to create and install the most recent packages. Gentoo currently has over 19,000 distinct packages available for installation. New packages are added on a regular basis.

Portage is also the system for installing packages:

When you enter emerge package to install a package, Portage produces a unique version of the package to your exact specifications, optimizing it for your hardware and guaranteeing that the optional features you want are enabled—and those you don't want aren't.

In addition, Portage maintains your system up to date:

All of the packages on the system will be immediately updated by typing one command (emerge -uD @world).

Is Gentoo Good For Beginners?

Gentoo is an excellent approach to learn about Linux, but it will take some time and patience. For a beginner, this is not the easiest distribution to use. Before you start, it strongly advises you to master the basics of shell / unix commands (cd, mv, ls, cat, pwd, grep, |, >, >>, vim or nano, cp, etc.). The guidebook should be able to address most of your questions; here is the path to installing a Gentoo system from scratch.

You have complete control over the partition's size. Some people prefer to divide /home and /, whereas others do not.

There are lots of desktop environments available, including VLC and many of the standard open-source programs you're familiar with, all of which can be found in Gentoo's > 18.000 ebuilds repository.

And, most importantly, have fun; Gentoo is a fantastic distro for learning.

How To Install Gentoo

Gentoo can be installed in a number of different methods. The most frequent method is to utilize a stage3 tarball with the Gentoo minimum CD (explained below). Gentoo, like many other Linux distributions, can be installed using the "Gentoo Alternative Install Guide" from nearly any Linux environment, such as another Linux distribution's Live CD, Live USB, or Network Booting. A standard install necessitates an Internet connection, however, there is also a method for a network-free installation.

The Gentoo Foundation no longer recommends installing from stage1 and stage2 tarballs, which were formerly supported by Gentoo. Stages 1 and 2 are reserved for Gentoo developers exclusively. The Gentoo Linux install process in the Gentoo Handbook explains generating a new Linux kernel after the initial install steps. Other Linux distributions don't usually require this step. Despite the fact that this is often viewed as a difficult undertaking, Gentoo provides documentation and tools such as Genkernel to make it easier. Users can also use an existing kernel that has been proven to function on their system by moving it to the boot directory, or by installing one of the pre-compiled kernel packages and updating their bootloader. Installation help is available on the Gentoo forum and on IRC. Gentoo Linux Live USBs can be made manually or with the help of UNetbootin.

A Base Gentoo Installation

Gentoo Linux was once rather popular, with many tech-savvy Linux users choosing to run it on their machines. On the other hand, it has gradually lost favor among Linux users and is now a pale shell of its former self in terms of usage and mind-share (though there are still some die-hard Gentoo users left on Reddit).

Around 2006 Gentoo refused to actually sign packages, and tools like Evilgrade for injection malicious updates were becoming more common.

2008 Gentoo Wiki died, taking a ton of good documentation with it, and they didn’t have backups.

The whole X to Xorg switch happened around that time too, then the subsequent Compiz/Beryl drama, which broke the hell out of graphics on Gentoo for years.

Gentoo also refused to properly package NetworkManager, so connecting to WPA required a ton of manual WPA-supplicant.conf tweaks that were easy to up, whereas Ubuntu just worked as expected out of the box.

Gentoo’s main feature is convenience. Of course, setting up your own system and compiling everything you needed isn’t ‘convenient’ per se, but having certain things being completely automated like setting up a cross compiler or compiling and deploying images really helped. For the end-user, stuff like choosing your own window manager could be accomplished easily with Arch. But for the developer, a modular, easily programmable package manager and tools like crossdev is a godsend that very few mainstream distros offer.

Things have changed a lot, many things “just work” now, where they used to require a lot of work to get up and running.

The whole point of Gentoo was to offer tools that would make plowing through endless versions of many packages manageable, but it stopped even pretending on that field long ago.

Gentoo still has no alternative within its niche, but that one has shrunk dramatically and everything seems ripe for some new kid on the block that would offer something fundamentally new and deliver the fatal blow to "Larry The Cow". Until then, Gentoo will persist. Arch and the likes don't seem like a threat.

People have been talking about Gentoo being on its way out since 2005. It's certainly not for everyone, but it's not going anywhere either.

And who needs documentation anyway, that's some ubuntu level coddling that superior Gentooligans have moved beyond.

The decline of Gentoo was never really a thing aside from the 2008 incident. Gentoo has always been a hobbyists distro and its user base reflects that. Ubuntu for example expands to a much larger target audience and hence, we see its user base and support options reflect that.

What Is The Benefit Of Using Gentoo Over Other Distros

Portage - the package manager - is awesome. That, and you can pick a number of configurations at the init/libc components that are nice and easily packaged up for you, but for many, it's mostly portage. Also, as someone who has built RPMs and the like in the past, ebuilds are fantastic. They're better at articulating what they do, and they're easier to tweak through patches and other methods. In comparison, everything else feels crude.

There are a few drawbacks to Gentoo Linux, despite all of its flexibility, speed, and power:

Why Is Gentoo A Meme?

Gentoo is known as a "meme" for being one of the most difficult Linux distributions to install and use.

How Java Is Handled In Gentoo

James Gosling created Java at Sun Microsystems (which has since been acquired by Oracle) and it was first released in 1995 as a core component of Sun Microsystems' Java platform. Sun originally released the original and reference implementation of Java compilers, virtual machines, and class libraries under private licenses. Sun had relicensed most of its Java technology under the GPL-2.0-only license as of May 2007, in accordance with the Java Community Process guidelines. However, the OpenJDK JVM, which is free open-source software and is the default JVM for practically all Linux distributions, is the official reference implementation. 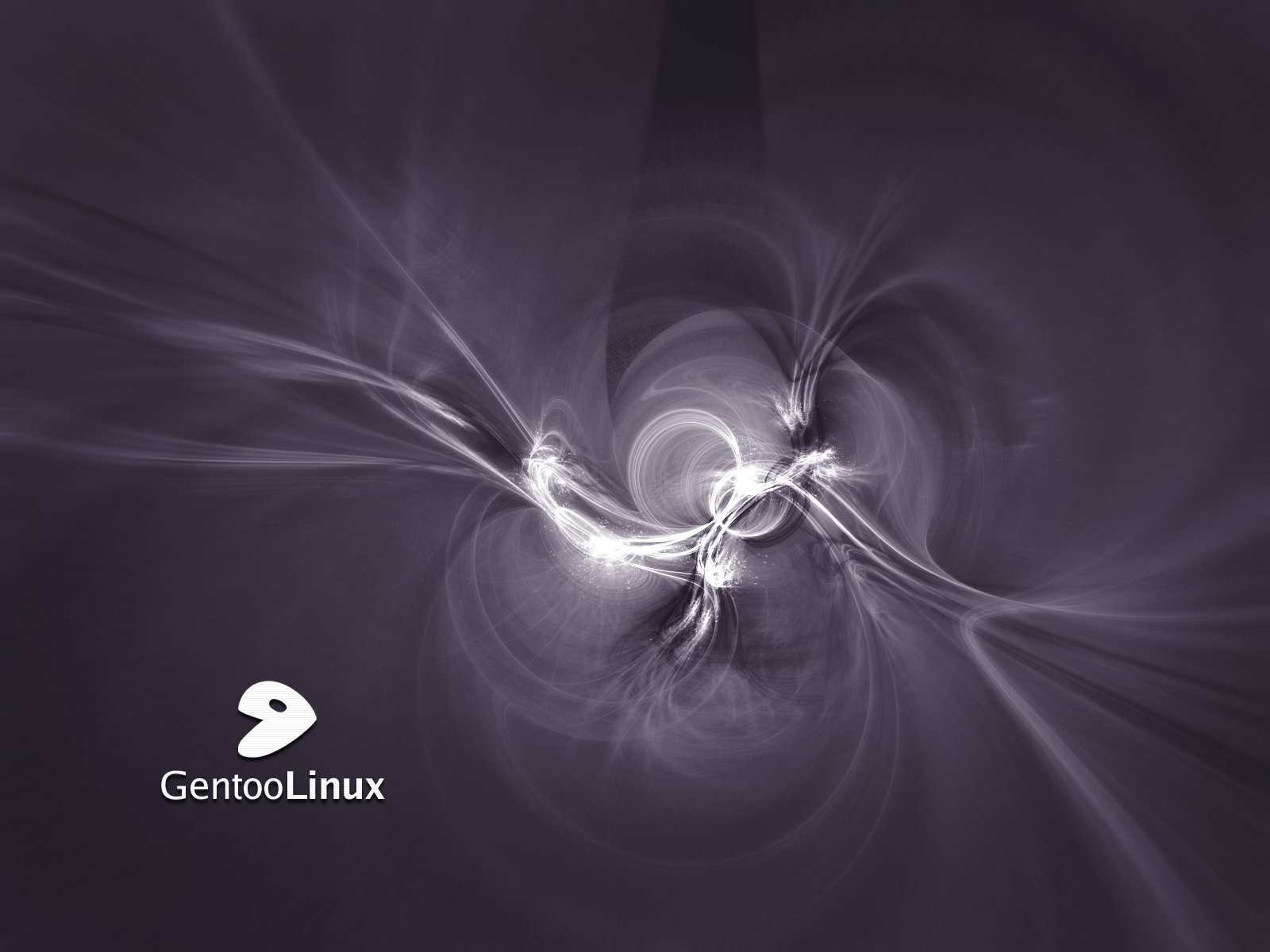 I’ve just barely scratched the surface. Gentoo is a fantastic approach to learn about your computer's operation. It’s about as “Do-it-yourself” as you can get while still having a Package Manager. Gentoo is a wonderful option to consider if you enjoy learning and prefer minimal, fast, flexible, and secure systems. The learning curve is considerable, but once you grasp Gentoo, using it isn't that difficult. For over a year, I've been using it as my daily machine. I have nearly total control over my system, and I advise you to give it a shot! It's a wonderful experience only to install Gentoo Linux.