Gaming At the Forefront of Metaverse Development 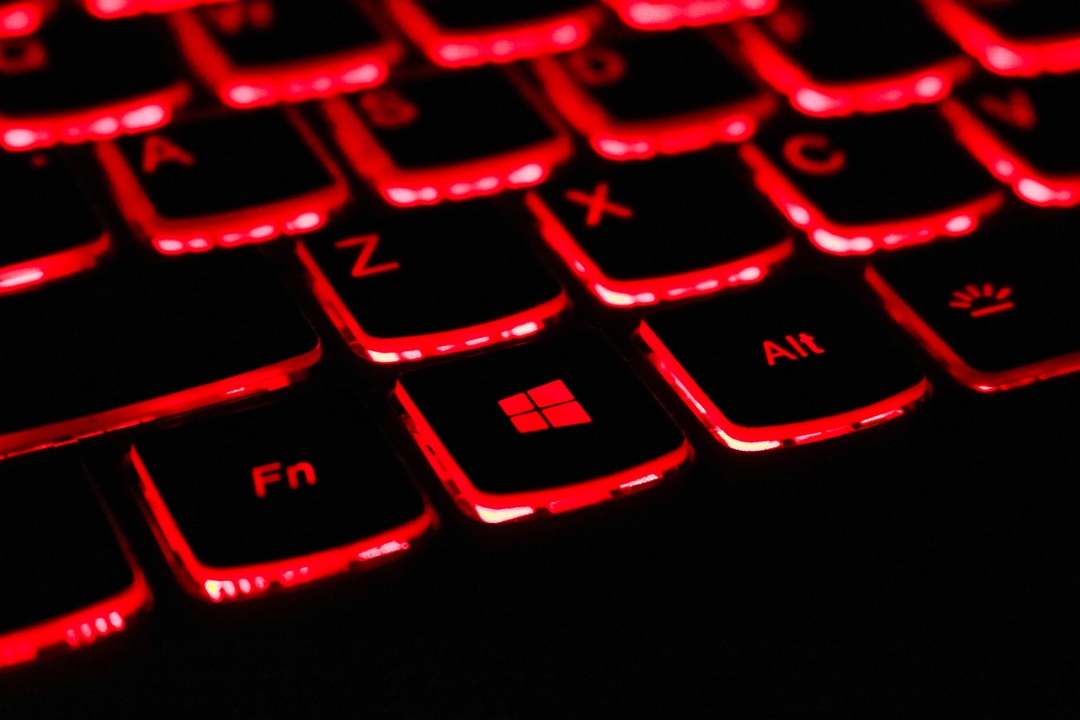 The virtual economy is growing on the back of the popularity of massively multiplayer online games (MMOs). Players are getting immersed in MMOs for entertainment and recreation purposes but change is brewing. These gaming environments are now blurring the lines between the physical and virtual world, creating metaverses.

A metaverse is a higher-level virtual world, where the physical, virtual, the internet, and augmented reality all converge to create a technological marvel. Silicon startups are immersed in the technology of metaverse creation and Facebook has adopted 'Meta'' as its identity.

A few years ago, the term metaverse was a sci-fi realm term. It was first coined by sci-fi writer Neal Stephenson. In his novel Snow Crash, Stephenson created a massively multiplayer virtual world. Players would don specialized goggles to access this metaverse. That said, Ready Player One might be the most popular and recent mainstream version of the metaverse. Steven Spielberg's rendition of the metaverse is a technological futuristic fantasyland where the disenfranchised people of the world go to live a better life.

Players in their avatar form engage anonymously with each other via expensive VR sets experiencing everything the OASIS has on offer. Players only get back to the “meat world” for sustenance.

The Metaverse In Gaming

The actual definition of the metaverse might be nebulous at the moment, but what we know for a fact is that games created the first metaverses. Roblox, Minecraft, Fortnite already have self-sustaining metaverses.

Some of the gaming sectors' formidable metaverses today include Call of Duty Warzone and Fortnite. These video games' stories are constantly evolving in a recognizable environment and there are a lot of activities that players can be part of.

Twenty years ago, OSRS had a functional metaverse that allowed players to interact and experiment in a virtual world. Its metaverse had features such as impressive demand and supply mechanisms of rare game assets. On-demand, in-game assets such as "Party Hats" would skyrocket in value over time and players could agree on prices of assets via peer-to-peer agreements.

Its game developers later created the "Grand Exchange" to lower scams and fraudulent activities. Over time, OSRS items would sell on eBay against developer wishes, of course, but the fact is players could at last exchange their value for real-world cash.

The growth of the OSRS metaverse economy became so phenomenal that in Venezuela, players could settle their bills using OSRS gold. Secure third-party marketplaces such as Eldorado.gg now support a safe play to earn OSRS gold and even for the upcoming prospect Lost Ark gold trading environment via its TradeShield element.

What's more, in Eldorado, players can exchange OSRS gold for cryptocurrencies such as BTC and USDT. They can alternatively settle their cheap OSRS gold sales using USDT, BTC, ETH, BCH, and DOGE.

The metaverse will blow the potential of the virtual out of the water, giving billions of people access to revenue generation platforms. As is with most advanced technological developments, gamers will be first to partake of the benefits of the metaverse.