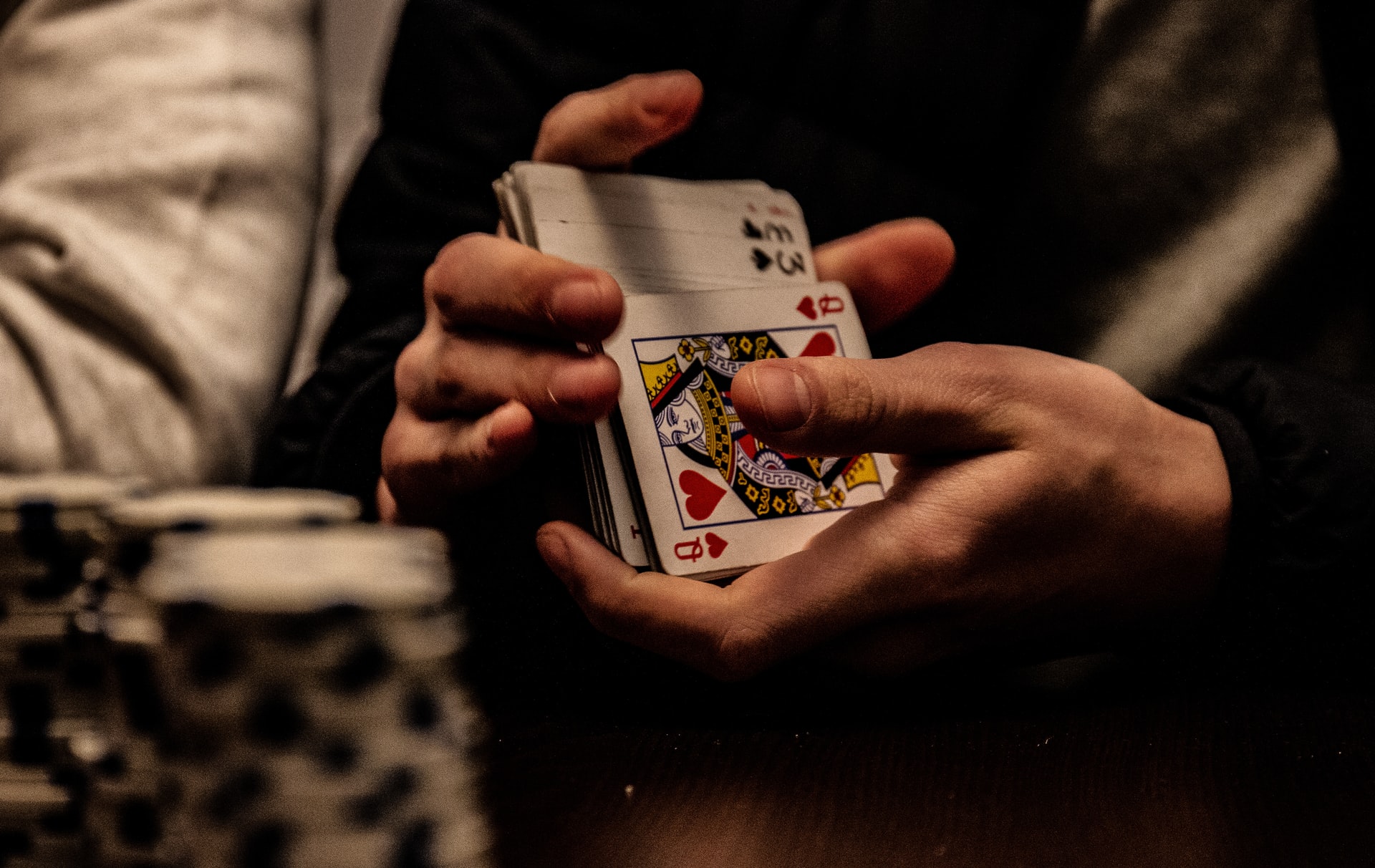 The Full Tilt Poker brand will be out of business in just a few days. According to a statement from PokerStars, the poker site's desktop and mobile apps will be formally closed on February 25, and all account information and balances will be transferred to the appropriate PokerStars account.

Its list of sponsored professionals included Phil Ivey, Gus Hansen, and Erick Lindgren, who were among the best players in the world at the time.

However, after Black Friday, it was discovered that the business was bankrupt and unable to repay its players' account balances. The site was dubbed a "global ponzi scam" by the US Department of Justice.

Isai Scheinberg, a Poker Hall of Fame candidate who controlled PokerStars at the time of the US government's crackdown on online poker, hammered out a deal with the authorities to buy the business and its software for $547 million.

As part of the agreement, PokerStars will compensate any US players who were not compensated by the previous owners. Both PokerStars and Full Tilt were not permitted to enter the US market at the time of the transaction. Players in the United States were paid at the end of 2014.

Both businesses were owned by PokerStars, who maintained them as distinct platforms until 2016 when all current Full Tilt Poker accounts were combined with matching PokerStars accounts.

However, five years later, The Stars Group, which is owned by Flutter, has chosen to permanently close the site and stop all Full Tilt activities. The Stars Group maintains operations in New Jersey, Pennsylvania, and Michigan, but the Full Tilt Poker software was never re-integrated into the United States. 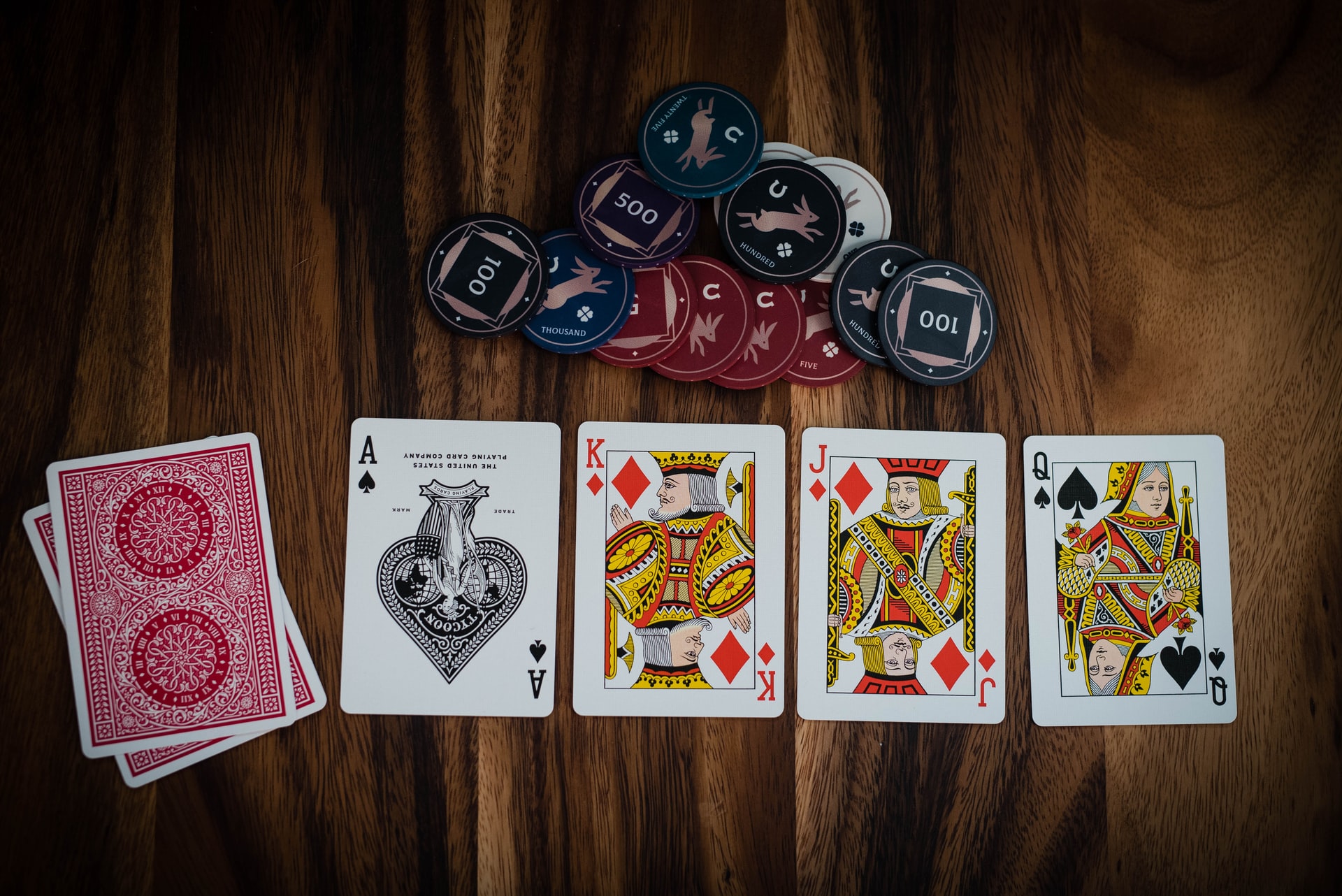 Reasons For The Ban On Full Tilt Poker

As one of the largest and most popular locations for online poker players during the early days of the game, Full Tilt Poker has managed to hold its own against the likes of PokerStars and Party Poker. There are a variety of reasons why Full Tilt has been able to do so. For starters, and maybe most obviously, they had a roster full of well-known athletes.

Because of the endorsements of players like Phil Ivey, Chris "Jesus" Ferguson, Howard "The Professor" Lederer, and Tom "Durrrr" Dwan, Full Tilt rapidly rose to the top of the list of poker destinations. Second, their software was one-of-a-kind and very up-to-date for the early to mid-2000s period.

In addition to having, a cartoonish appearance and amusing avatars, it also had a highly player-friendly and straightforward interface, putting it far ahead of its time in terms of ease of use.

So, what happened to Full Tilt Poker, and why did it close. If you attempt to search for the room today, you may get a little thrilled at first, since the website is still up and running.

However, your enthusiasm will be short-lived as you will soon discover that it is just a PokerStars skin that has retained parts of the original look but has changed nothing else. You may be wondering what happened to FTP, and here you can find out the whole tale, from the magnificent beginning to its tragic conclusion.

The Rise and Fall of FULL TILT POKER

The poker boom began in the early 2000s, but it truly took off in 2003, after Chris Moneymaker's famous World Series of Poker Main Event victory. The writing was on the wall, and those in the know say that the game had enormous commercial potential.

Chris Ferguson, who was already a well-established and successful player at the time, was one of the players who saw an opportunity and chose to take a risk on himself.

He formed a partnership with Ray Bitar, and the two of them collaborated to establish Full Tilt Poker in July of 2004. They didn't spend any time enlisting the services of prominent figures.

Many well-known poker players, like Howard Lederer, Phil Ivey, John Juanda, Eric Lindgren, and Jennifer Harman, have signed on with Full Tilt Poker, which has developed a highly smart approach to drawing in new players.

Under the tagline "play with the professionals," FTP drew in a large number of poker enthusiasts who flocked to the site in anticipation of the opportunity to sit across from one of their favorite players.

Because of the sponsorship of High Stakes Poker, which is unquestionably the most popular poker program ever recorded, the room got a significant amount of extra promotion. In addition to all of this, many fans of the game will log onto Full Tilt just to watch some high-stakes cash game action.

The site quickly became the go-to destination for anybody looking to play online nosebleeds, with games routinely selling for $300/$600 or more.

The online poker market was dominated by Full Tilt Poker by the end of 2005, with Party Poker and PokerStars, which were the two largest rivals at the time, trailing far behind in the dust. During those early years of online poker, the name Full Tilt was synonymous with the game.

During the early 2000s, the internet poker industry was much less crowded than it is now. A new operator with a vision might come in and seize the crown since there were just a few rooms worth noting and lots of opportunities for expansion.

When Chris "Jesus" Ferguson, a former World Series of Poker Main Event champion, and Ray Bitar decided to start Full Tilt Poker, they had no clue that their concept would become a tremendous success

The Full Tilt poker room was intended to provide a platform where casual players and poker enthusiasts would have the opportunity to sit down and play alongside some of the game's all-time greatest players. Full-speed poker is on the increase.

The room got things started by signing up a large number of well-known professionals and spending a significant amount of money promoting prominent poker programs such as High Stakes Poker.

The strategy was executed flawlessly. Full Tilt Poker was already one of the most well-known names in the business in 2005, less than a year after its debut, and was only second to PokerStars in terms of market share.

Ordinary players were enthralled by the prospect of having the opportunity to play poker hands alongside their favorite professionals and watch them in their natural environment-the nosebleeds.

At the time, it seemed as if Full Tilt Poker would continue to grow unabated. Despite the fact that PokerStars was still the leader in terms of player counts, Full Tilt was closing the gap rapidly.

The room, in addition to having an outstanding list of professionals, also included a highly innovative software system that was years ahead of its time. Trouble in Paradise: The 2006 passage of the Uniform Interstate Gaming Enforcement Act.

As it would turn out, the fact that Full Tilt was primarily focused on the United States market was the most significant factor in the company's demise. This was, by far, the largest and most profitable market available, but it was also the one that was beginning to show signs of being in some danger.

After the notorious UIGEA (Unlawful Internet Gambling Enforcement Act) was enacted in 2006, banking institutions were barred from processing any payments connected with online gambling and poker sites.

When the UIGEA was enacted, several operators, such as Party Poker, chose to comply and left the industry, hoping to return at a later date when the market conditions were more favorable.

Full Tilt, on the other hand, found the United States market to be much too profitable and essential to just abandon. As a result, they decided to take their chances and continue to service gamers from the state of California.

Due to the fact that the UIGEA did not expressly restrict online poker and was targeted primarily at financial organizations such as banks, the poker rooms believed they could get away with it.

And they have done so for quite some time. Over the following five years, Full Tilt would develop into a massive brand that was known all over the globe. Together with PokerStars, they dominated the online poker market in the United States for the better part of a decade. On the surface, everything seemed to be in order.

Games were being played around the clock, the action was frantic, and participants were being compensated for their efforts. However, as time progressed, it became more apparent that something was not quite right behind the scenes of the operation.

Play money and real money cash games and tournaments are available at Full Tilt. Throughout the day, freeroll, satellite, sit-n-go, and multi-table tournaments are held, with Full Tilt's sponsored pros often participating. Texas Holdem, Omaha, and Omaha 8 or Better (a.k.a. Omaha hi/lo) are available in the limit, pot-limit, and no-limit versions on the site.

In early 2010, Full Tilt Poker launched "Rush Poker," a new poker variant aimed at increasing the number of hands a player may play each hour. Players in "Rush Poker" do not stay at a single table. They instead join a pool of hundreds of other participants.

They are immediately moved to a different table and given a fresh hand once they fold their hands. Rush Poker Mobile was also released by Full Tilt Poker on iOS and Android devices.