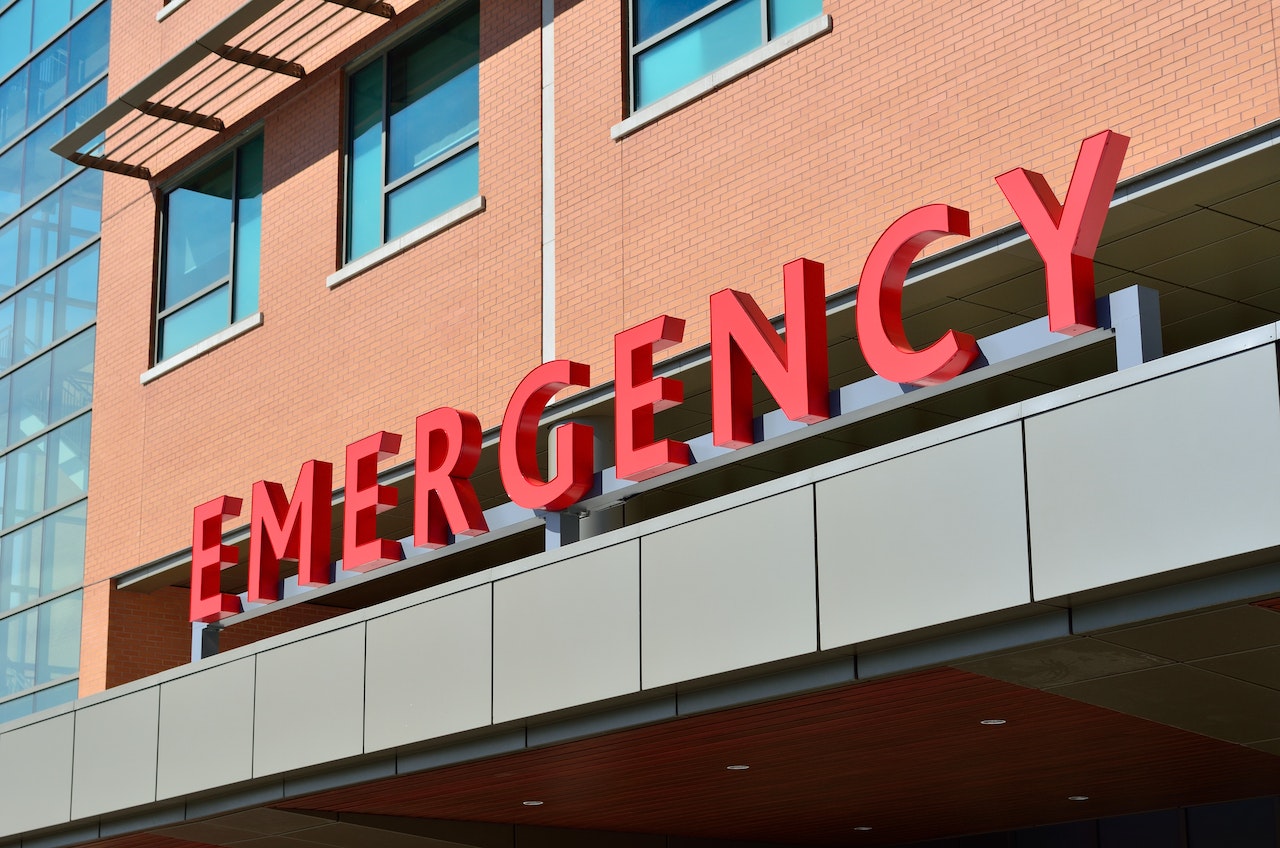 The glycoprotein Folistatin-344 occurs naturally and is widely distributed throughout the body. The cell modifies itself in response to its chemical messenger, which attaches to its autocrine receptors and displays multiple roles, such as the ones in liver defense and cancer.

Two distinct variants of Follistatin are found in nature, designated FST 317 and FST 344, with 317 and 344 amino acids, respectively. The two isoforms result from an "alternative splicing" of the mRNA.

Follistatin-344 was initially thought to predominantly block the release of the gonadal hormone follicle-stimulating hormone at the time of its discovery and isolation (FSH). However, extensive analysis has revealed that this human protein effectively antagonizes activin and myostatin. Clinical actions resulting from these effects include, among other things, the development of muscle and the proliferation of cells, which may help treat cancer and diabetes.

Although Follistatin-344 is produced naturally in the body, a synthetic version of the protein is also available to treat low levels of Follistatin caused by aging or other physical impairments.

In 1987, Follistatin-344 was isolated from bovine and porcine follicular fluid, and researchers thought its sole function was to block the action of follicle-stimulating hormone.

Experts later determined that the peptide could bind to and neutralize activin and myostatin. This binding is nearly irreversible due to the constant dissociation rate between the peptide and the proteins.

Follistatin-344's capacity to connect with activin is crucial to its action.

Activin and inhibin are two examples of additional molecules working together with Follistatin to regulate reproduction. Ovarian follicles predominantly secrete activin to stimulate the production of follicle-stimulating hormone. By binding to activin, Follistatin dampens the hormone's ability to suppress FSH output.

Follistatin-344 is generated locally in the pituitary gland, gonads, testes, and ovaries; its origin and mechanism are poorly understood. Additionally to being secreted by the blood vessels, Follistatin is widely dispersed in many different tissues and organs throughout the body.

Some of the Follistatin-344 peptides' many advantages are:

In a study conducted in 1997, it was shown that mice given Follistatin-344 had significantly increased skeletal muscle mass and weighed twice as much as usual. Researchers reasoned that because of this, diseases like muscular dystrophy, which are characterized by stunted muscle growth and development, would benefit from treatment with Follistatin.

Subcutaneous treatment of nanoparticles carrying messenger RNA (mRNA) triggered Follistatin-344 expression in the livers of mice in a separate study. This mRNA messenger induced spontaneous Follistatin synthesis and secretion in hepatic liver cells. The serum levels of Follistatin were higher in the treated animals 3 days after administration of the mRNA-containing nanoparticle than in the normal mice. After 8 weeks of treatment, treated mice had 10% higher lean muscle mass than control mice.

Impact on the Treatment of Muscular Dystrophy

Another study administered synthetic Follistatin-344 to mice with induced Duchenne muscular dystrophy (the MDX model) for 12 weeks. Muscle mass in MDX mice increased after treatment, which was proportional to the medication. Not only did subjects' grip strength improve, but they also showed elevated levels of inflammatory and fibrotic muscle markers. A dramatic enhancement of the muscular dystrophy pathway demonstrated the therapeutic potential of the peptide.

Follistatin-344 has been shown to increase muscle mass and development in several animal models, suggesting it may help treat many diseases.

One research group analyzed mice's gene expression information for breast cancer. Activin proteins promoted the spread of cancer cells since Follistatin was under-expressed in cancerous breast cells. Follistatin can bind to and block activin proteins, and experts discovered that reinstating Follistatin in these mice would minimize the prognosis of activin-induced metastasis and enhance overall survival.

One of the elements that have been linked to the transformation of healthy esophageal tissue into malignant tissue is a bone morphogenic protein (BMP), according to the results of numerous studies. Follistatin-344 therapy is effective in reducing acid reflux, which in turn reduces BMP activation and the risk of esophageal cancer.

Follistatin-344 is thought to have a significant role in tumorigenesis, angiogenesis, and metastasis due to its antagonistic effect on TGF-beta proteins such as activin and BMP. Therefore, it has excellent potential as a tool in detecting and treating cancer. Even though further study is required, Follistatin has shown remarkable promise as a cancer treatment.

Follistatin acts in an atypical manner in that it suppresses metastasis but stimulates cell proliferation. The peptide has been related to increased tumor development (tumorigenesis) and decreased invasion and metastasis (metastasis).

According to studies, Follistatin is essential for proliferating hepatocytes (liver cells). Researchers demonstrated Follistatin-344's ability to inactivate activin to be necessary for cell proliferation in experimental rats. It is hypothesized that cells may engage in mutually beneficial energy exchange in which the power required for migration is temporarily cut off while growth and proliferation take precedence.

Early liver fibrosis is a prelude to various chronic liver illnesses, and one study examined the effects of Follistatin on this condition.

Rats in this study spent four weeks in either a control group or a Follistatin treatment group. Liver fibrosis was reduced by 32% in the therapy group over the control group. As much as 90% less hepatocytic apoptosis occurred in Follistatin-treated animals.

This data suggests that Follistatin-344 protects the liver from fibrosis and subsequent failure.

Click here to check the highest-quality, most affordable Follistatin-344 peptide for your research studies.