Badass Female Entrepreneurs You Might Have Never Heard Of 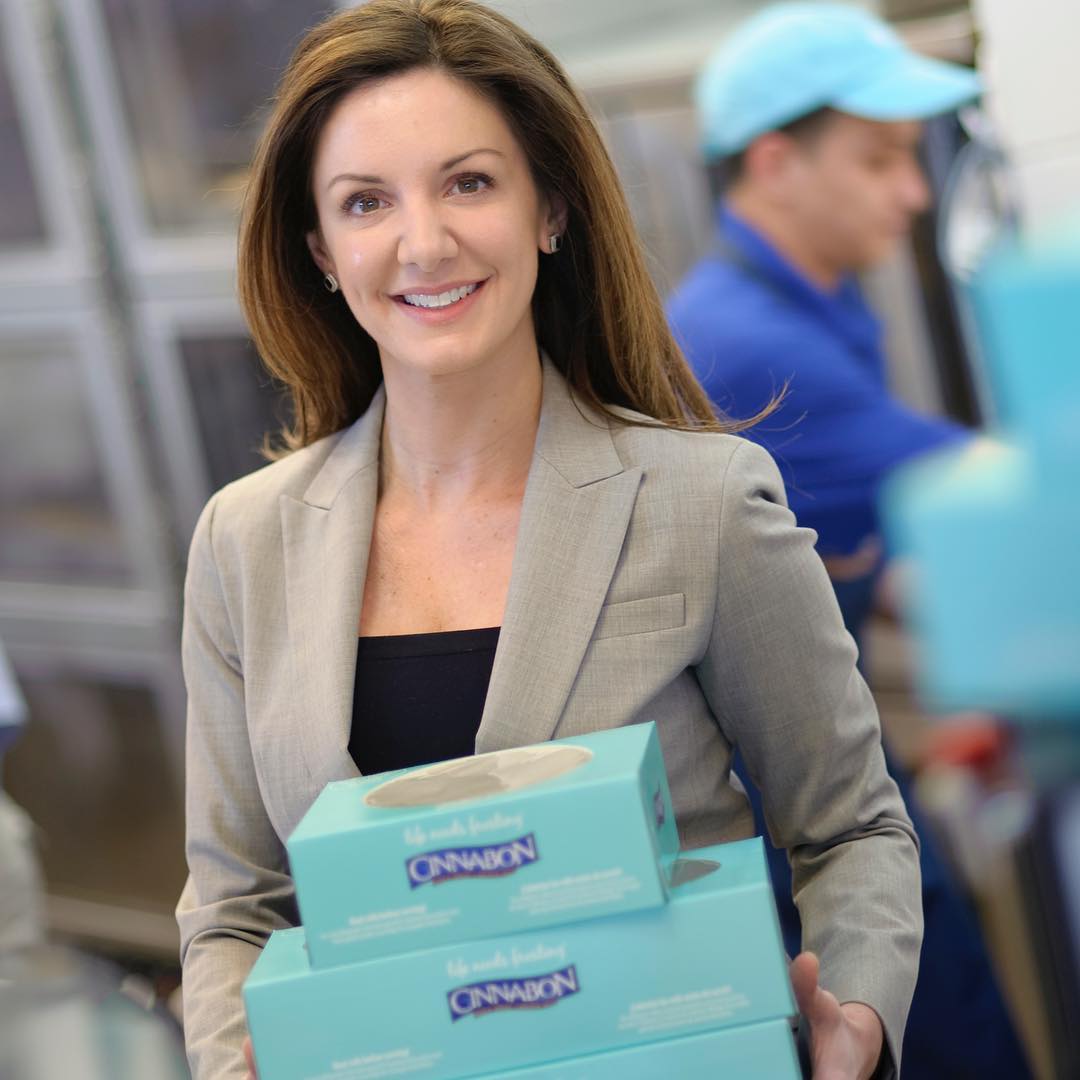 When it comes to famous female entrepreneurs, most people would probably think of Oprah Winfrey and Martha Stewart.

Not all successful female entrepreneurs are globally popular, though. Nonetheless, their triumph, more than the fame, matters more.

Their success stories inspired other people, even if it slipped the attention of mainstream media.

Take a look at some of these female entrepreneurs you probably will read about for the first time and what they’ve achieved so far.

Who Are Some Female Entrepreneurs Today? 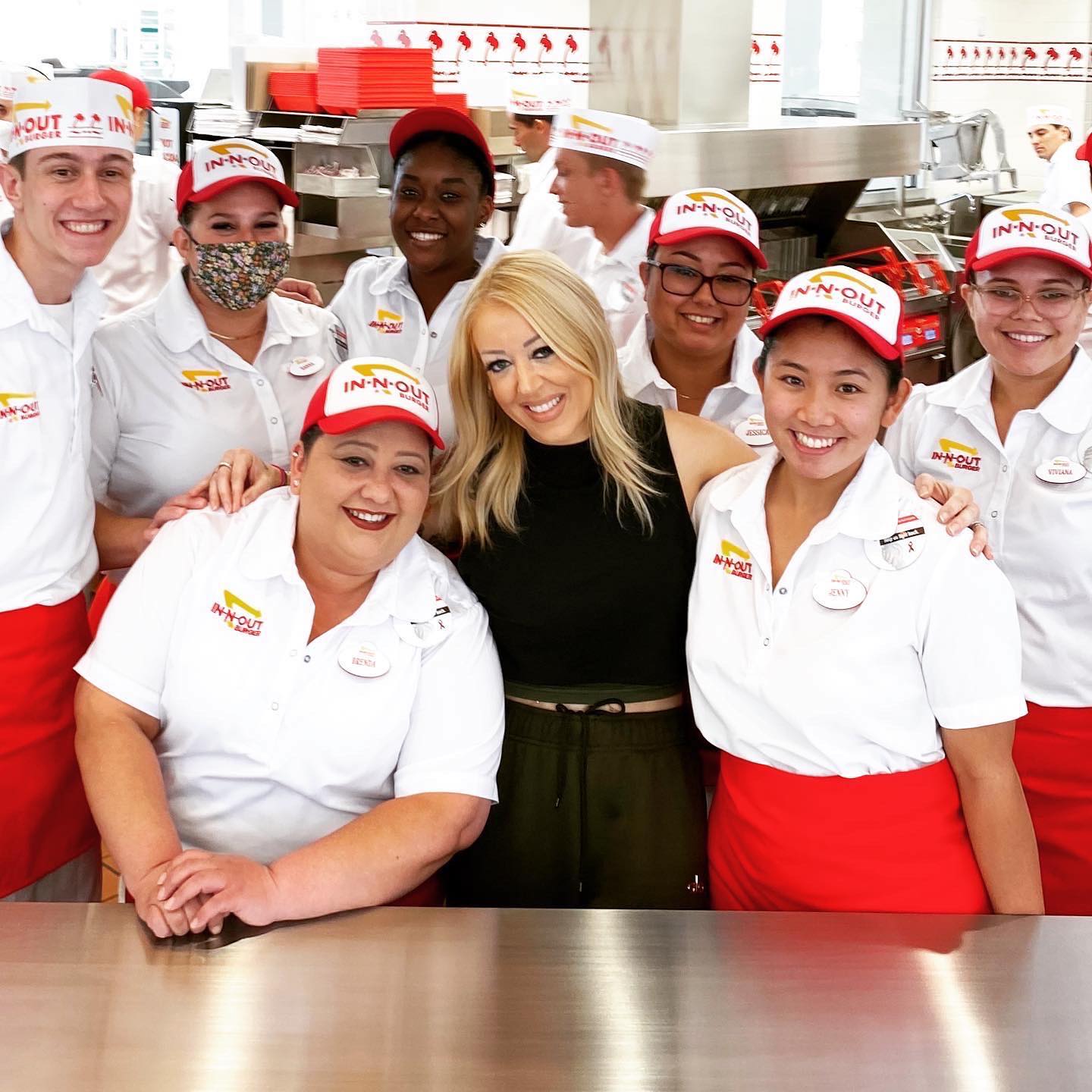 Below are just some of the successful female entrepreneurs you might have never heard of:

At 27, Blakely worked on her concept of a more comfortable pantyhose for women like her, according to Wikipedia.

She named her product "Spanx" for easy recall.

Yes, that’s Cole, one of the female entrepreneurs featured here, in the first picture carrying some boxes of delightful cinnamon rolls from Cinnabon.

Cole, a product of a broken family, a former waitress, and a single mother of three, worked at Cinnabon as the company president in January 2011, according to Wikipedia.

During her time as president, Cinnabon was sold in 56 countries.

This British entrepreneur and food stylist started venturing into the ice cream business in December 2009, according to food blog Elsa Eats.

According to “Melt” (2013), a book she authored, Ginger's offers over 60 different ice cream flavors she created by herself.

In 1993, when she was 34-35 years old, Kidston founded a business that sells furniture and towels used to dry dishes, according to Wikipedia.

The number of her shops rose to 136 by the end of 2003, with four more shops located in China. That makes her one of the female entrepreneurs who truly made it locally and internationally!

Grin raised a total of $72.7 million in funding.

In 1978, at the age of 25-26, this African-American entrepreneur and former secretary founded ActOne Group in Beverly Hills, according to Wikipedia.

Recipient of several awards, Howroyd’s employment agency once achieved an annual revenue of over $1 billion, according to Investopedia. She made history for being the major force behind the first ever company led by a Black woman to earn that much.

One of the U.S.-based successful female entrepreneurs is this Indian CEO and founder of the award-winning Zūm, which provides student transportation services.

Approximately 4,000 U.S. schools and districts have so far benefited from Narayan’s transport company, according to its website.

Only 39, Snyder took “full control,” according to Wikipedia, of the company when she was 35. She was 28 when she became the company president.

This Taiwanese entrepreneur was one of the founders of HTC, a computer manufacturing company, in 1997, according to Wikipedia.

Wang was 38 that time, who worked her way to becoming one of the successful and wealthiest female entrepreneurs of all time. In 2011, her net worth, Forbes revealed, was $8.8 billion.

HTC is now one of the world's leading consumer electronics company, even selling smartphones and virtual reality (VR) headsets.

This Chinese entrepreneur once worked as a factory worker in China and in a fish-and-chip shop in the U.K. before being hailed as “the woman who built Beijing,” according to Wikipedia.

Forbes reported that through SOHO China, the real estate company she launched, Zhang’s real time net worth as of March 2022 is $3 billion.

Who Is The Youngest Female Entrepreneur? 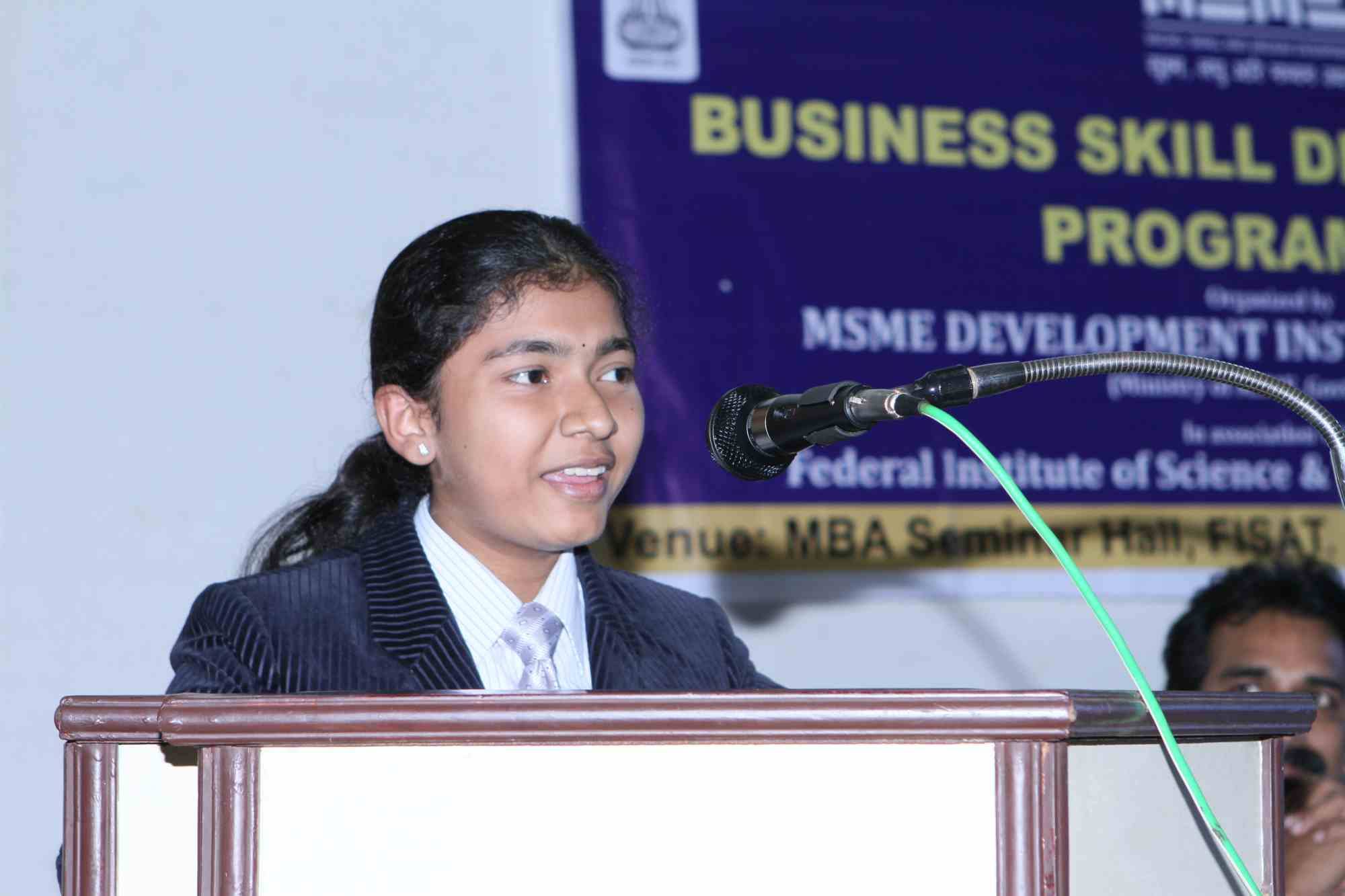 When it comes to one of the youngest female entrepreneurs, Millennials and members of Gen Z might immediately think of Kim Kardashian’s youngest sibling, Kylie Jenner.

Jenner, together with her mother, Kris, founded Kylie Cosmetics in 2014 (she’s 17-18 at that time), according to Wikipedia.

Still, the title goes to the 24-year-old Sreelakshmi Suresh, the CEO and founder of eDesign Technologies (Kerala, India).

This Indian entrepreneur established the startup web design company at age 11, according to GetinStartup.com.

News site AsiaOne reported in 2009 that Suresh became a member of the American Webmasters Association (AWA) when she wasn’t even 18 yet.

Now she’s considered as one of the youngest and successful female entrepreneurs in India and in the world. 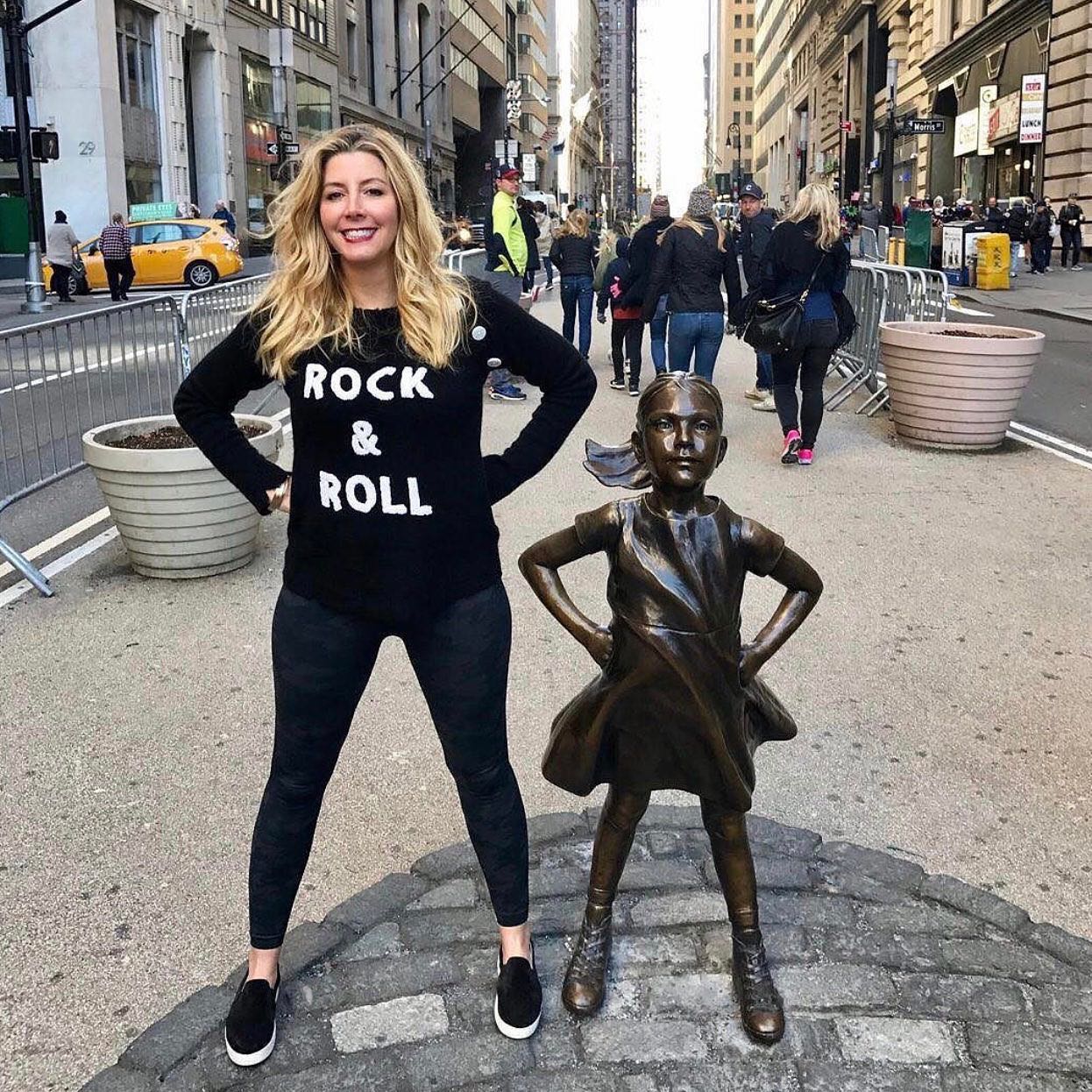 She’s just one of the many badass female entrepreneurs and they rock in the sense that they worked hard to get past through different obstacles – be it financial, personal – to get to where they are now.

These successful female entrepreneurs may not be popular on the Oprah Winfrey level, but they deserve commendation from men and women across the globe.