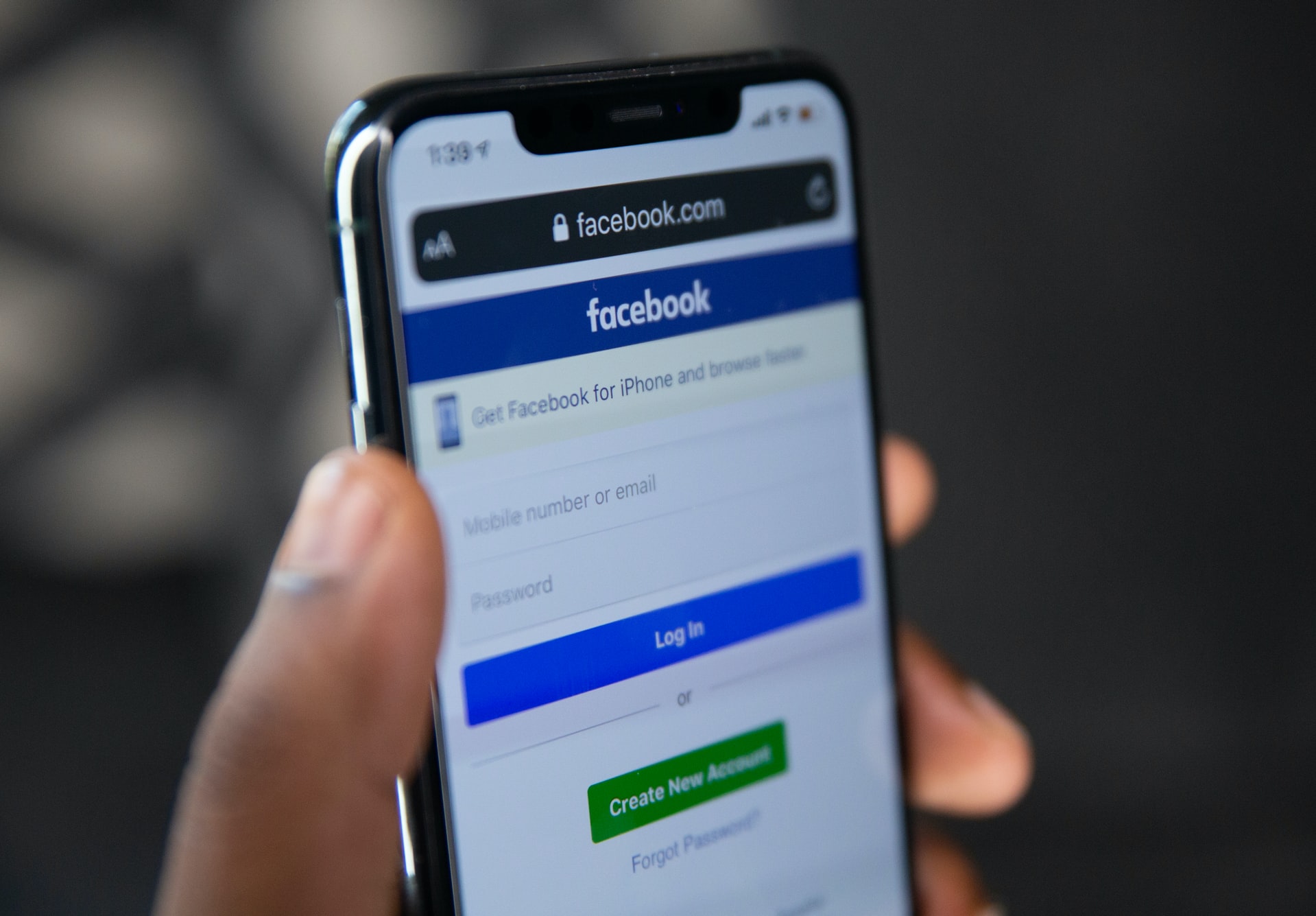 Wall Street has one simple task as Facebook Inc. shares begin trading: Don't mess it up.

Major stock exchanges, brokerage firms and mutual fund companies have been gearing up for one of the biggest initial public offerings on record. And, with all the hype surrounding the social-media giant, any snafus would be a major embarrassment.

In pricing its stock at $38 on Thursday, Facebook raised $16 billion in the third-biggest IPO in U.S. history and the largest ever by a tech company. The stock trades as FB.

The company is expected to sell an additional $2.4 billion in stock later this month, raising the total value to $18.4 billion. That would make it the second-largest U.S. IPO, trailing only the $19.65 billion raised by Visa Inc. in 2008.

The IPO values Facebook at $104 billion, by far the largest ever for a newly public company.

Facebook shares are scheduled to begin trading at 11 a.m. Eastern time, 90 minutes after the Nasdaq Stock Market opens. The late start is designed to give the stock exchange and Wall Street brokerage firms sufficient time to process what is expected to be a crush of opening-day orders.

At center stage is the Nasdaq, considered to be the world's premier home for technology companies. The exchange has been testing various scenarios for how the stock will open, checking its systems through a dummy ticker — ZWZZT — to allow clients to practice processing their orders.

Glitches do happen. In April, when software developer Splunk Inc. went public on the Nasdaq, the price soared so high the exchange halted trading. However, trading reportedly continued elsewhere, leading to canceled trades.

The biggest blunder happened in March when BATS Global Markets, an electronic trading platform, suffered a trading debacle. A software glitch sabotaged the company's own IPO, which sent the stock plummeting and forced it to cancel the offering altogether.

BATS has been in talks with Nasdaq about the Facebook IPO, but hasn't participated in any of the tests. However, clients have been routing test orders of Facebook through the exchange, spokeswoman Stacie Fleming said.

Meanwhile, the New York Stock Exchange is making sure it is ready for the crush of new shares that will be dumped into the market Friday. The Big Board has dedicated a server just for Facebook trading that will be done on the NYSE Euronext Inc.'s all-electronic Arca exchange.

Tabb said myriad problems could arise, though he predicted high volume wouldn't be one.

Buyers and sellers may not get access to the stock, he said, because market data feeds connecting all the exchanges could hit a snag, trading algorithms may not be properly tuned, or a server could crash.

"If there's a problem it'll be a technology glitch," Tabb said.

Brokerages are getting ready to field phone calls from customers who want Facebook shares — and potentially upset clients who didn't get as large of an IPO allotment as they wanted.

Fidelity Investments in Boston, one of the country's largest retail brokerages, has employees on standby to deal with high customer demand, spokesman Steve Austin said.

Wall Street might spend the remaining few hours before Facebook's public debut worrying about what might go wrong. But there's a decidedly different atmosphere on the West Coast at Facebook's Menlo Park headquarters.

Hundreds of employees spent Thursday in a "hackathon" — an all-night work session for programmers and engineers.

Even founder Mark Zuckerberg was expected to attend the event — until he rings the Nasdaq's opening bell.