10 European Players That Could Join MLS Clubs Next Summer 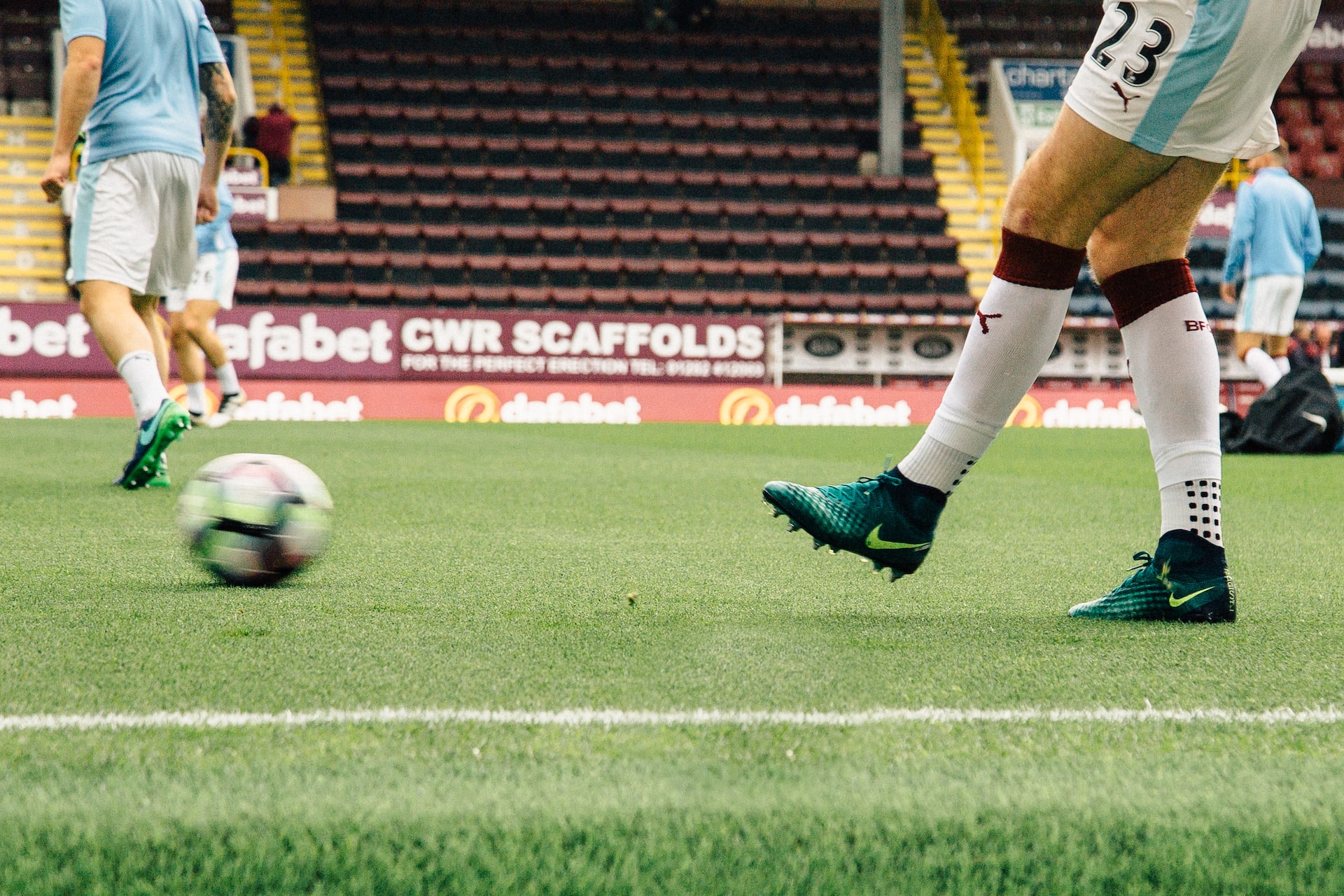 The Major League Soccer saw the arrival of Martín Cáceres, Riqui Puig, Ravel Morrison, Lorenzo Insigne, Douglas Costa, Giorgio Chiellini, Hector Herrera, Gareth Bale and a couple of others from top European leagues during the summer, and they will be hoping to make an impact at their respective clubs.

More stars from the English Premier League, Spanish La Liga, Italian Serie A, French Ligue 1 and other European soccer leagues are expected to move to North America in January and particularly next summer when the 2022-23 season finishes.

Here is a look at some of those who could be swapping the continent for MLS by then.

The Brazilian midfielder, 31, is out of contract at Everton at the end of the campaign, and could be looking to return to the American continent after 11 seasons in Europe that have seen him also feature for the likes of Udinese and Napoli.

Allan has not featured prominently for the Toffees this term, and a move to the MLS where he is guaranteed regular action would be appealing.

The Argentine winger, 34, is in his 16th season in Europe having played for Benfica, Real Madrid, Manchester United, Paris Saint-Germain and Juventus.

Di Maria signed an annual contract with the Serie A side in the summer and a move to the North American league could appeal to him in the coming months if he decides to call time on his European adventure.

CR7 playing in the MLS will be huge for branding, commercial and sporting odds to bet on reasons.

The Portuguese forward will be 38 in February, 2023 and is out of contract at Manchester United at the end of the campaign.

Some of the biggest clubs in Europe, the Middle East and Asia will be after Ronaldo once he becomes a free agent, and a couple of MLS giants will definitely be throwing their hats into the ring.

The 35-year-old is out of contract in the summer of 2024 but already appears to be surplus to requirements at Camp Nou.

Pique has played just once in the La Liga this season, with Ronald Araujo, Andreas Christensen, Jules Kounde and Eric Garcia all ahead of him in manager Xavi's pecking order at Barcelona.

The former Spaniard international centre-back could call time on his career at the club and move to the MLS for regular playing time before retiring.

The Juventus winger, 34, is out of contract at the end of his eighth season at Turin, and an offer to return to the American continent could appeal to the Colombian international.

Messi vs Ronaldo in the MLS will sell out stadiums, and while the Argentine forward, 35, has often reiterated a desire to return to his country to end his soccer career, a move to the United States could be tempting.

However, it is believed Barca are keen on bringing Messi back after his PSG deal ends next summer.

The 37-year-old is in the last year of his contract at Real Madrid and not many will bet against him getting another deal.

However, should the Croatian international opt against remaining in Europe, a move to the MLS will be appropriate for the 2018 Ballon d'Or winner as he winds down a trophy-laden career.

The Borussia Dortmund captain, 33, is in his final year at the Bundesliga side and an exit could be on the cards after 11 seasons at the club.

Reus is not likely to play for any other German side once he leaves Dortmund, and a move to the MLS could be on the cards sooner or later.

The Barca legend has played for the Catalan giants all his life and could be on his way out in the coming months, with his deal expiring at the end of the season.

The 34-year-old has won it all with club and country, and playing outside his continent could be an option he wants to consider, with some MLS clubs most likely to launch a move for his signature if he becomes a free agent.

The PSG centre-back has not shown signs of slowing down at 36 years of age, and should the French giants opt against handing him a new deal, a move outside Europe and an adventure in the MLS could be next for the Spaniard.