Europe Will Lead The Growth Of Pubs, Bars, And Nightclubs Market In The Coming Years 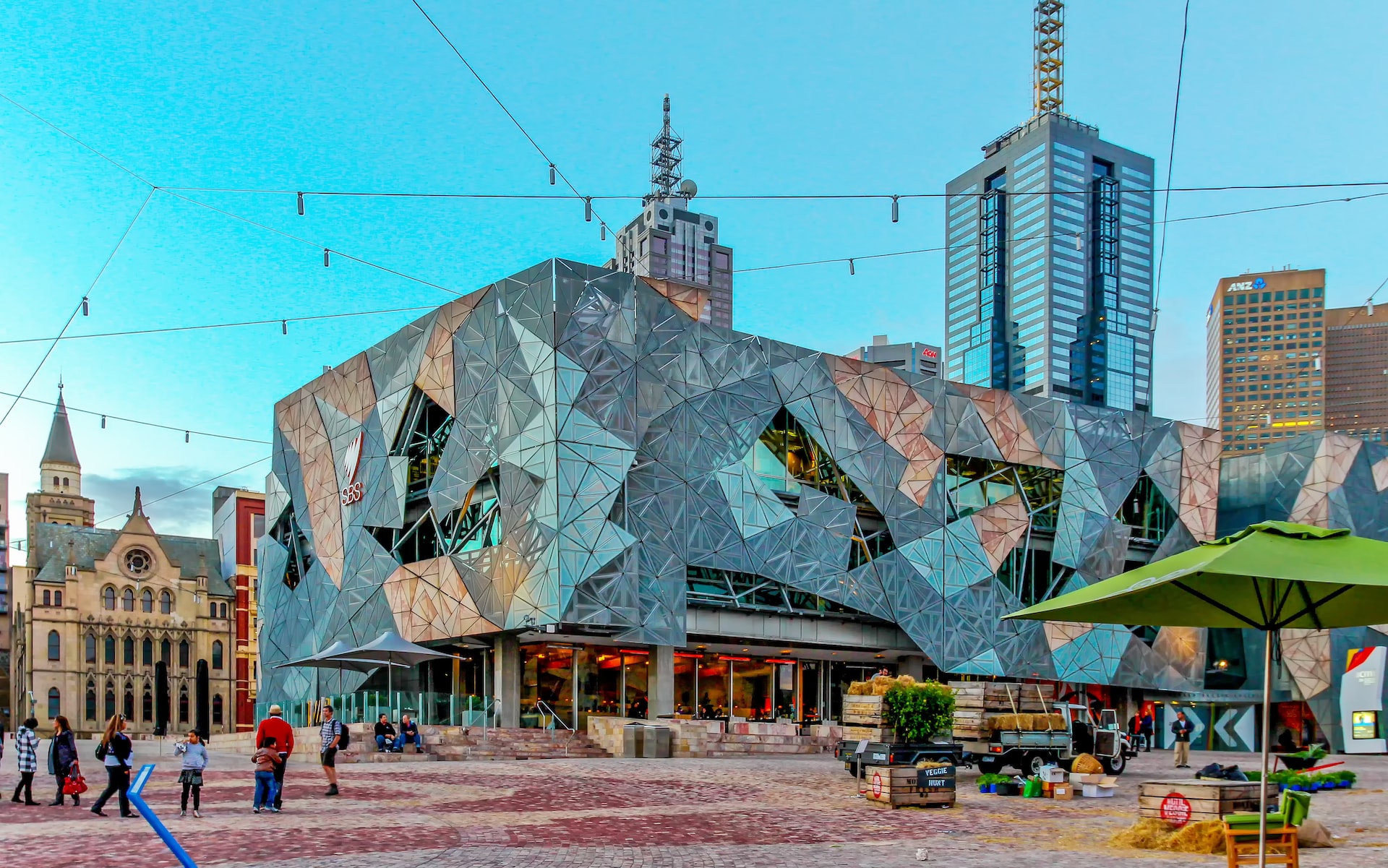 The global market of pubs, bars, and nightclubs is expected to experience a year-on-year growth rate of 3.6% in the period 2022-2026. The main factor driving the projected increase is the growing number of pubs and bars. In addition, a surge in socialization at bars and pubs among urban youth will also drive the market’s development. Europe will account for 40% of the global growth rate which is faster than the markets in other regions. The major markets in Europe are in the UK and France. The US, Japan, and China are also key players in the global market.

The pandemic hit a lot of industries and sectors hard. Gatherings of people in public places such as clubs, bars, or pubs were restricted or forbidden; many establishments closed their doors for good. However, several also reopened and at the same time, new entertainment joints were built. For example, although 1 in 5 nightclubs in Great Britain closed over the past 3 years, nightclub attendance recovered to pre-pandemic levels since restrictions were lifted. According to the owners of Pryzm and Atik nightclubs in the UK, they plan to open at least 10 more bars in 2022.

For other entrepreneurs, diversifying their businesses and activities helped them stay afloat. To illustrate, online events were preferred in contrast to in-person experiences during lockdowns. But, when a normal night out is reinvented when economies reopened, people pay attention and want more of that event. To illustrate, the mixture of the traditional bingo game with raves and audience participation makes it an attractive event for partygoers and those seeking something new in the night scene.

Alas, there are also threats that will affect the growth of the market, the main one of which is the rising popularity of home-cooked food and takeaway services. Given the galloping inflation rates that are affecting the global population, it makes sense to cook at home because it is more economical. According to a leading global analytics and data provider, “dining out is still much more expensive than cooking and eating meals at home.”

Moreover, food served in bars and nightclubs are full of carbohydrates, sugar, and artificial food additives which are perceived as unhealthy by some customers. Therefore, home-cooked meals are likely to hinder the market’s growth and the hospitality industry as consumers are becoming more budget and health conscious, according to the Technavio Report.

On the other hand, there are several factors that could spur growth. For one, it is predicted that the demand for premium alcoholic beverages, craft beer and imported drinks will increase which, in turn, will help the global markets of pubs, bars, and nightclubs. Expansion of airports and motorways also gives rise to rooftop bars and pubs that are being constructed.

The market share of pubs, bars, and nightclubs is projected to jump to over 24 billion dollars in the next 5 years. Of this figure, Europe will account for a significant increase of the sector’s global development.