Ethereum Crash: Should You Still Invest In 2021? 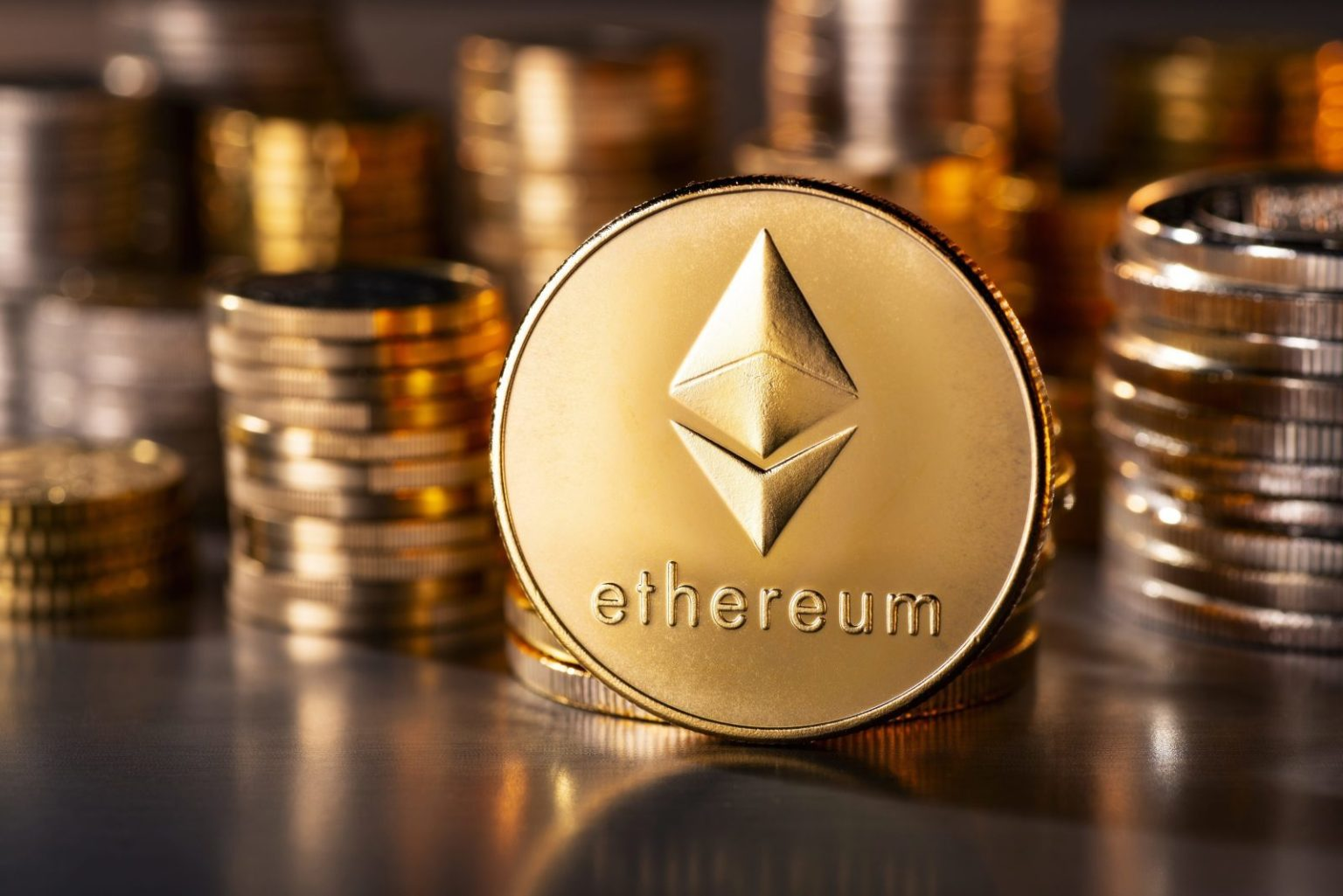 Everything was going great for Ethereum. ETH was leaving exchanges en masse, the altcoin was triple its former all-time high, and was headed off to the moon. Except in a flash, everything turned around and left investors seeing red.

Ethereum price plummeted by more than 50% in two weeks, falling from $4,400 to under $2,000 at the recent low. Now the market is wondering if the bull market is broken or if this is just a minor correction, and it is once again time to buy the dip. Should you invest in Ethereum in 2021, or is it already too late?

The crypto market has been in an uptrend since Black Thursday of last year when COVID first struck and sent markets haywire. From that point on, however, the direction has only been up, and it left investors blind to the selloff that was to come. Being blind to any reversal made the correction that much worse, wiping out gains the investors had made over the last several months of the bull market.

Bitcoin dropped from $64,000 to $30,000 and Ethereum fell from $4,400 to under $2,000. The great reset and unwinding were due to liquidity issues and whales making a big splash to shake out leverage from the market. With longs refusing to close with the goal of reaching much higher, liquidations were severe and left many with losses.

Can Ethereum Recover From The Carnage?

Ethereum's more than 50% plunge shook the world and had investors fearful of getting behind the crypto coin again, even though it has so much going for it at this point in time. A market in a state of fear after spending so long in greed seems like the perfect trap to leave any sellers behind on the way to new highs.

FOMO from those who sold below and are forced to buy back in at higher prices could fuel the final leg of the bull market before it's all said and done. Of course, the end could already be here, considering how severe the selloff has been. The damage has been done, and unless things turn around soon, more downside could be ahead.

Is Ethereum A Smart Investment In 2021?

Ethereum is no different in terms of investment from before to now. A selloff, growth, bull market, or bear market doesn't matter for long-term investing in a speculative asset. The asset is bound to be volatile the entire way up as price discovery takes place and the world figures out how much the transcending technology should be worth.

Ethereum and all cryptocurrencies are a highly volatile speculative asset class. They rise and fall via extreme moves and sudden changes in sentiment. Sentiment had been perfect and positive for so long, and investors were conditioned to think gains came easy – that is, until they were erased in a flash.

Traders, however, can make money when Ethereum rises and when it crashes. Shorting Ethereum can be even more profitable than investing in Ethereum alone. By trading Ethereum instead, crashes are never as scary, as there are plenty of ways to get hedged or protect against loss. With investing, you are told to HODL and nothing more, exposing you to losses and unnecessary risk.

How To Trade ETH With PrimeXBT

Making a speculative bet using CFDs on PrimeXBT, an award-winning trading platform, is another strategy investors can consider after getting repeatedly wrecked by HODLing longer than necessary. PrimeXBT offers many other crypto assets outside of Ethereum, such as Bitcoin, Litecoin, EOS, and Ripple. There are also CFDs on stock indices, forex, and commodities, all under one roof.

The advanced trading platform also provides built-in charting tools to tip traders off to when the market is turning, as well as stop-loss orders and other risk prevention tools to avoid any impact from sudden volatility. Turn plunges to profits instead with PrimeXBT.