Emma Appleton And Her Amazing And Budding Career 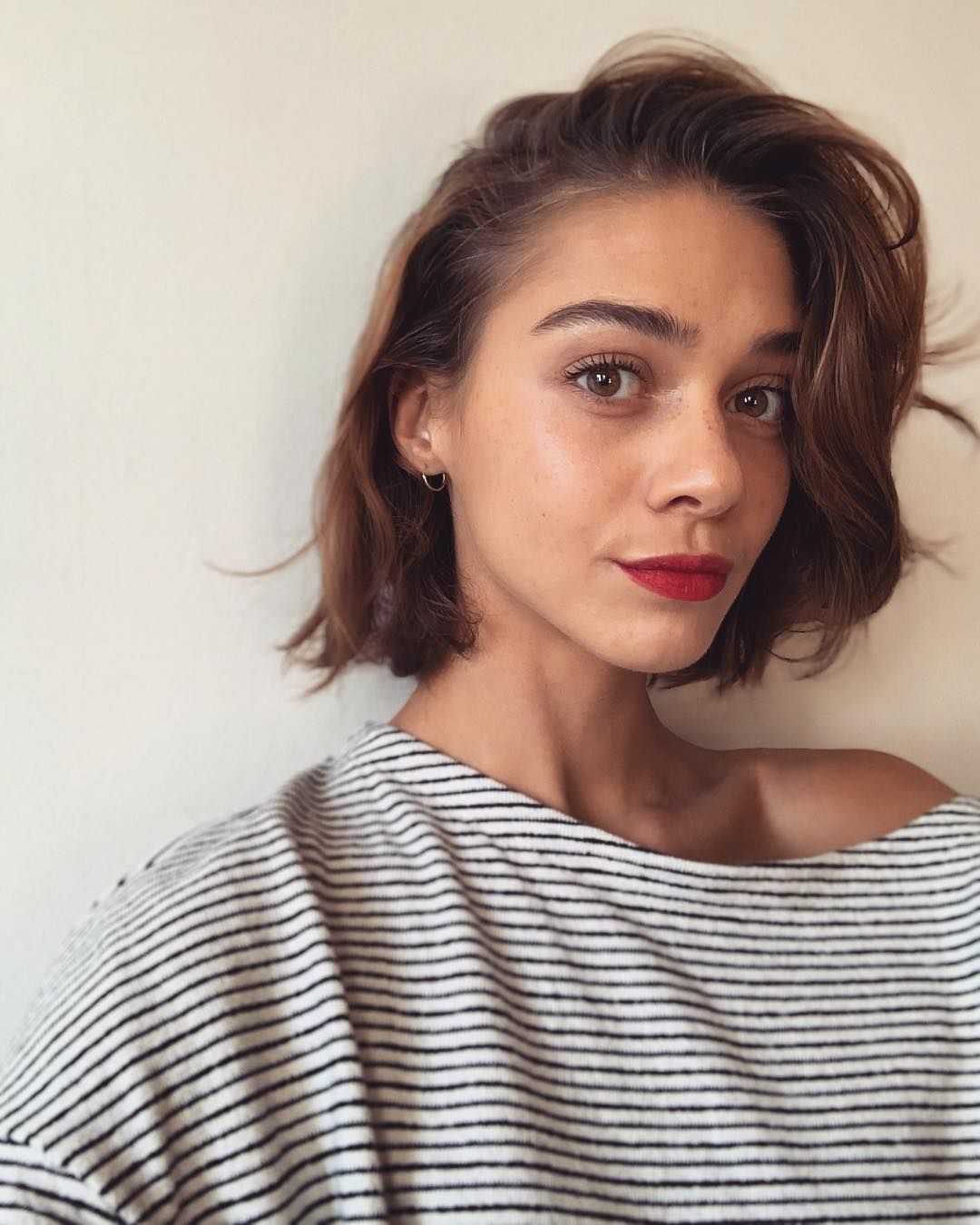 When she was still in her teens, Emma Appleton got her start in the acting and modeling industries and has since worked her way up the ladder. As Princess Renfri in The Witcher and as a spy in Traitors, she made a name for herself in 2019.

Appleton had spent the majority of her life in front of the camera before she became famous. While she's mostly been seen in TV shows, the actress seems to be carving out quite a name for herself in the world of movies.

Who Is Emma Appleton?

Emma Jill Appleton was born in Witney, Oxfordshire, in December 1991. Wood Green School followed her time at West Witney Primary School. During her adolescent years, Appleton worked as a model, which led to her acting debut in 2017 when she was cast in the BBC Three series Clique (2017) as Fay Brookstone.

Emma Appleton began her modeling career as a teenager. Appleton was able to secure a lot of modeling jobs because of her exceptional height of 5 feet 11 inches (or 180 cm). She is also gorgeous, having a slim frame that allowed her to wear most clothes.

Between 2007 and 2016, she worked as a model for roughly ten years, beginning as a 16-year-old. Appleton has walked the runway for brands such as Office Shoes, The Kooples, 500, Daks, Converse, Fred Perry, Toni & Guy, Rimmel, and more.

The fashion portion of her career is currently managed by D1 Models, a London-based modeling agency. She has also appeared in journals such as Huf and Spindle. The model began making headway toward her goal of becoming a leading actress in late 2015.

Emma Appleton starred as Pixie in the 2016 short drama love film Dreamlands. Her character is a promiscuous young lady who lived a life of excess before Blondie's arrival in her town and drastically altered her life.

Emma Appleton also starred in The Nun, a short film released in 2017. Elena is the name of her character.

She portrayed Germaine in two episodes of the Albert Einstein-themed television show Genius in 2018. She then went on to star in the TV show Traitors as the lead actress.

Emma Appleton starred as Princess Renfri in the 2019 Netflix series The Witcher. While she is listed as a "notable guest," her character is one of the most popular on The Witcher television series, second only to Henry Cavill's Geralt.

According to Wikipedia, the figure Renfri of Creyden or Princess Renfri follows an intriguing path — a princess-turned-bandit who commands a gang of brigands and harbors a murderous hatred against Stregobor (another powerful character).

The actress confessed that she trained to prepare for her role as Princess Renfri in the Netflix series The Witcher. As Appleton put it, "It was physically and emotionally exhausting." "However, that's what makes it so rewarding."

One of the toughest tasks she's ever had was also highlighted. To make the acting and fighting scenes as realistic as possible, the training was long and arduous. Added the actress, "It certainly wasn't a cozy studio shoot."

However, she seemed to have reaped the benefits of her hard work. This year, Emma noted, "The Witcher has a pretty wide fandom and is one of my biggest parts thus far. Everyone is talking about it, so it's a great show to be a part of."

She is single as of February 2021. Appleton, on the other hand, dated Jack Roth in 2017, which sparked a lot of interest in the media. In addition, the couple made several public appearances together.

She and Jack Roth appear to have broken up in 2019 because they haven't been spotted together since then. Max in the second season of Bedlam and Dolge Orlick in BBC's Great Expectations are two of Jack's best-known roles.

With her killer looks, dazzling charm, and wicked acting skills, she definitely has a lot more to offer and we expect to see more of her in the future.