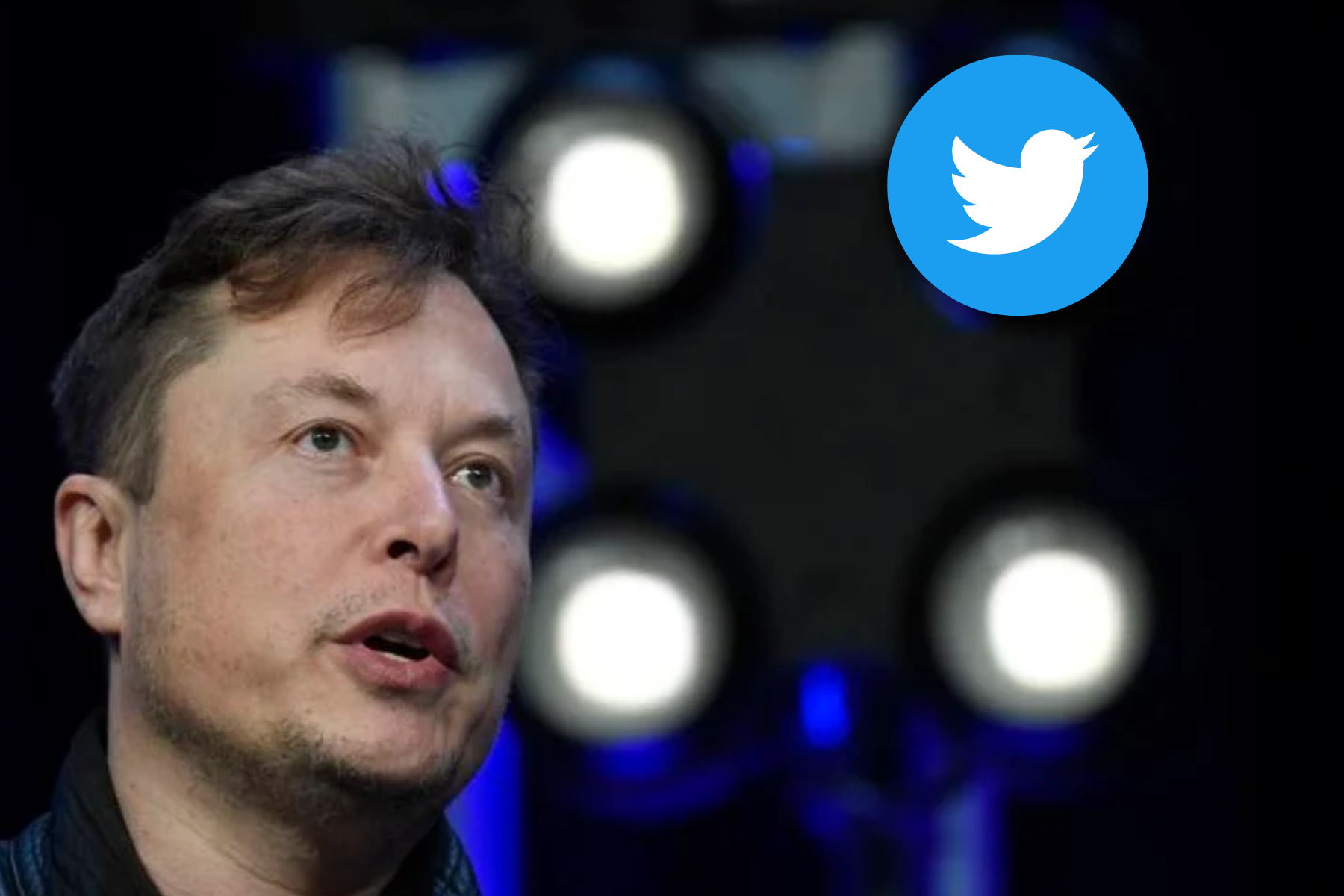 Elon Musk now in charge of Twitter, CEO and CFO has left, sources say. Also, sources say that Twitter's CEO Parag Agrawal, and its finance chief Ned Segal have left the company's headquarters in San Francisco and won't be going back.

The Washington Post said that Vijaya Gadde was also fired. He was in charge of legal policy, trust, and safety.

Musk had until Friday to finish his $44 billion deal to buy Twitter. If he didn't, the company would sue him in court.

The Issue With Buying A Social Media Site

In April, Twitter said yes to Musk's offer to buy the social media site and turn it into a private company. But Musk soon started saying things that made it seem like he wasn't going to keep the deal.

He said that the company didn't tell him enough about how many spam and fake accounts were on the service.

When Musk said he was ending the deal, Twitter sued him, saying he "refuses to honor his obligations to Twitter and its stockholders because the deal he signed no longer serves his personal interests."

In the months that followed, Twitter and Musk's lawyers went back and forth with insults. The two sides were set to go to Delaware's Court of Chancery to find out what would happen to the company and whether it would end up in Musk's hands.

Musk had a change of heart in October and said he wanted to buy Twitter at the original price of $54.20 per share if the social messaging service stopped suing him.

Twitter's lawyers, who didn't trust Musk's intentions, said that the Tesla CEO's "proposal is an invitation to further mischief and delay."

In the end, a Delaware Chancery Court judge said that Musk had until Oct. 28 to finalize the Twitter deal or go to court.

Musk wrote a message on Thursday to reassure advertisers that social messaging services wouldn't turn into "a free-for-all hellscape" where anything can be said with no consequences.

Musk said in the message:

The reason I acquired Twitter is that it is important to the future of civilization to have a common digital town square, where a wide range of beliefs can be debated in a healthy manner, without resorting to violence. There is currently great danger that social media will splinter into the far-right wing and far left-wing echo chambers that generate more hate and divide our society.

Musk brought a sink with him when he went to the Twitter headquarters earlier this week. He wrote on Twitter, "Entering Twitter HQ – let that sink in!

Musk also changed the name of his Twitter page to "Chief Twit."