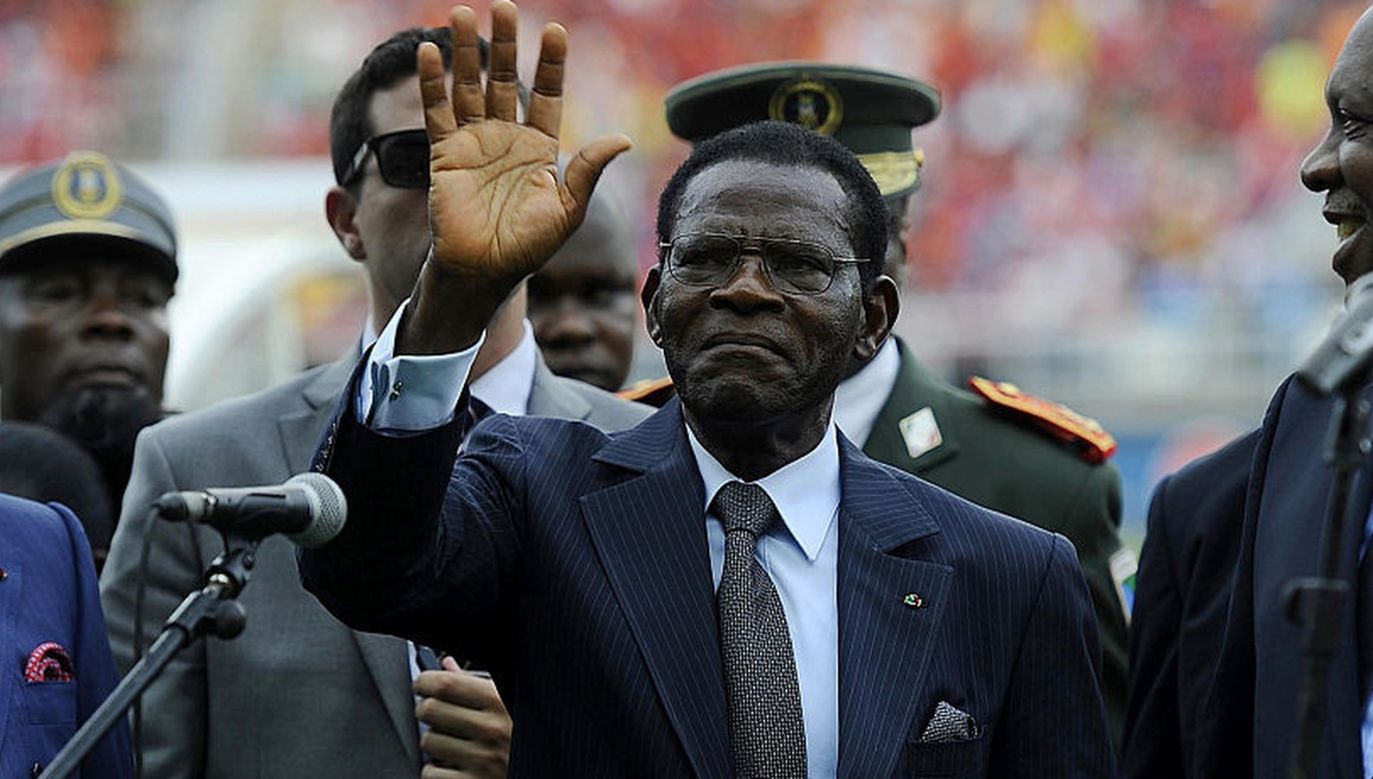 World’s longest-ruling leader looks set for a new term after 43 years in power. The government of Equatorial Guinea announced on Monday that the ruling party had won more than 99% of the votes counted so far in presidential, legislative, and municipal elections held on Sunday.

The world's longest-ruling leader, President Teodoro Obiang, who has been in office for 43 years, runs the tiny, authoritarian, oil-producing Central African state. He wants to stay in office for even longer.

“What you sow is what you reap,” said Obiang, who is 80 years old and has won more than 90 percent of the vote in every election since he took power from his uncle in a coup in 1979. He has been in power for five terms.

He said, referring to his party, “I am sure that the victory is for PDGE.”

Buenaventura Monsuy Asumu, who has run in the last five elections, and Andrés Esono Ondo, who is running for the first time, are both from the opposition.

Early, partial results showed that 67,012 of the 67,196 votes counted so far went to Obiang's Democratic Party of Equatorial Guinea (PDGE) and coalition. A statement on the government website said that the count will go on on Monday.

About 1.5 million people live in the country, which is made up of the island of Bioko in the Gulf of Guinea and a coastal mainland between Cameroon and Gabon. More than 400,000 people signed up to vote.

Esono Ondo told Reuters over the phone, “It is a total fraud.” He said that his party would challenge the result in court.

He said that voting seemed fair in Malabo, the island's capital, but that his party had proof that officials in other places were voting for people or forcing them to vote for the ruling party.

No one from the government or the election board of Equatorial Guinea could be reached for comment.

Maja Bovcon, a senior Africa analyst at the risk intelligence company Verisk Maplecroft, said that the election result was clear:

The closure of the borders and the harassment and arrests of opposition supporters have been paving the way for the extension of Obiang’s 43-year rule.

The United States and the European Union called for a free and fair election and were worried about reports that the opposition and civil society groups were being harassed and scared. The government said that the accusations were an attempt to mess with its elections.

Obiang said on Friday, the last day of his campaign, that he had decided to move the presidential election up by a few months and hold it with the legislative and municipal elections to save money because of the economic crisis.