Will Al Boum Photo etch his name into the history books at Cheltenham? 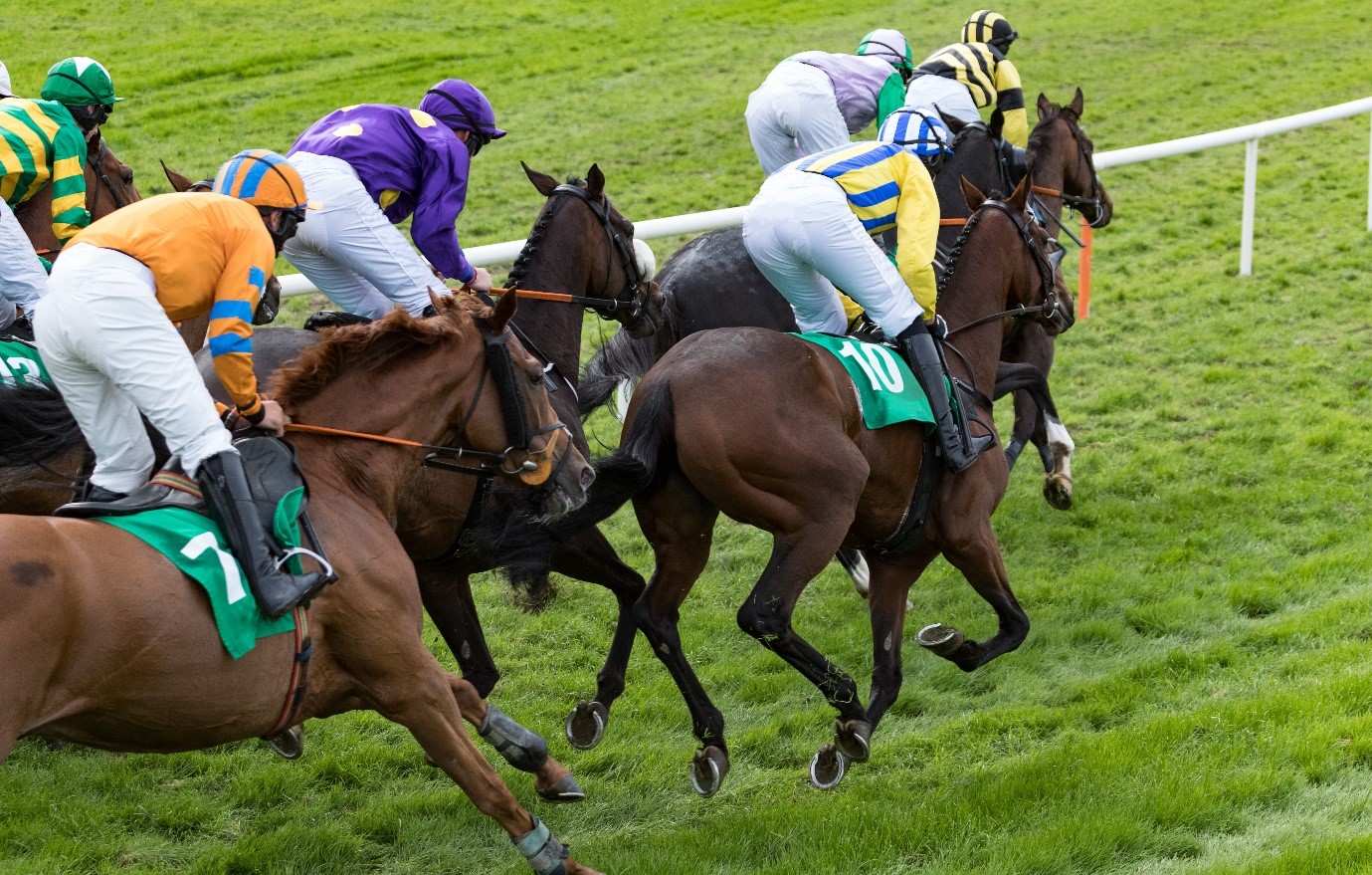 It took a sensational performance from Al Boum Photo last year to secure his second Gold Cup triumph on the spin. Santini, trained by Nicky Henderson, pushed Willie Mullins’ champion all the way, but in the end, it was the defending champ who took the win by a neck, fulfilling his status as the favourite in the Gold Cup odds.

To win any race two years running is an impressive feat, but when it’s the Gold Cup – one of the most high-profile races on the horse racing calendar, the achievement becomes all the more remarkable. Now, with the 2021 Cheltenham Festival fast approaching, Al Boum Photo will be gunning for a third successive crown. Best Mate was the last horse to complete that kind of hat-trick, back in the early 2000s, and Al Boum Photo would join an elite list of champions were he to achieve the feat.

Of course, this year’s Cheltenham Festival will be unique in terms of the circumstances it will be held in. The coronavirus pandemic has shaken the sporting world and caused huge amounts of disruption last year. Even though most elite sports have now come to terms with the ‘new normal’, the one glaring absence from sport is spectators. Horse racing has suffered from this as much as any sport, and it means that the concourses at Cheltenham will be empty come March 16th when the Festival gets underway.

It’s hard to know how much this will alter proceedings in terms of the races themselves. For horses that are so used to the roar of the crowd, it could be something of a shock, especially when you consider that some have not competed since last year’s Cheltenham Festival, which was one of the last major spectator events to take place in the UK before severe lockdown measures were put in place.

Al Boum Photo has only raced once since last year’s Gold Cup triumph, but he proved that the differing circumstances did not affect him too much, with victory in the Savills New Year's Day Chase at Tramore in January. It was a dominant performance from the Gold Cup champion, securing the victory by a mammoth 19 lengths, but there’s no doubt that the upcoming Cheltenham showpiece will be a much closer affair.

Challenging Al Boum Photo for the title will be the likes of A Plus Tard, Royal Pagaille, Champ and Kemboy, with King George VI Chase winner Frodon also in the mix. All these horses are more than capable of winning the day four feature race at Cheltenham, and Mullins will be well aware of the task on his and jockey Paul Townend’s hands when push comes to shove and the Gold Cup gets underway.

But amid the differing circumstances of this year’s Cheltenham Festival, and the strong field of contenders that will push him all the way, Al Boum Photo still has the enduring quality which sealed those two prior triumphs and gave Mullins such precious moments at the sport’s biggest meeting. For those boasting free bets for Cheltenham on Betfair Exchange, it’s hard to look past Al Boum Photo, and it would be no surprise to see him streaking up the home straight to victory for the third year running.