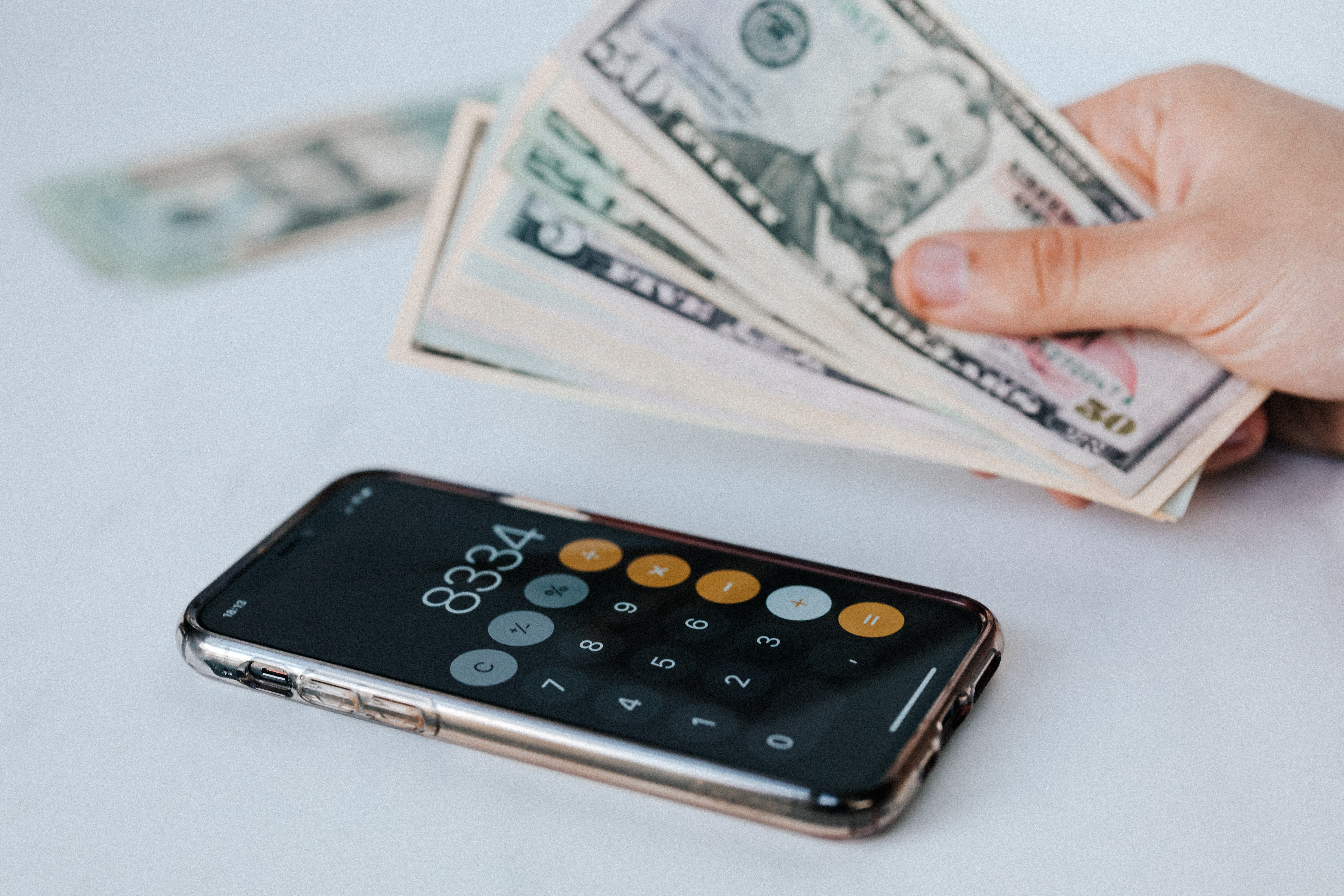 The January blues are a real thing that lots of people suffer from. Mentally, it’s hard to go from the highs of Christmas and New Year to the lows of the start of another year. You spend a good few weeks thinking about how far away Christmas is, and it gets you in an emotional funk.

Additionally, lots of individuals and families end up with the January blues for a different reason: their financial situation is not looking good. For many people, the start of the year is a time to try and get out of all the debt accrued during the last couple of months of the year. Despite the fact we’re all aware this happens, it keeps happening to people time and time again.

There can be many reasons that are tailored to the individual, but if we look at the general population, you can narrow it down to two main issues:

Alongside this, there’s a slightly rarer reason for falling into debt at Christmas: lost wages. We’ll explain more about this later in the post, as well as explaining how the previous two issues cause so many families to end up in serious debt. Of course, there will also be some tips on how to avoid getting into debt during the holidays.

The average family will spend around $1,000 at Christmas, though some families will end up spending a lot more than this. Family size and other factors determine a lot of the spending, but there’s a general consensus that we are spending far too much during the festive season.

Why do people overspend? Well, parents want to get their kids special gifts and treat them to things they wouldn’t usually get throughout the year. Some families go on expensive winter holidays, and then there’s the food and drink. You can easily go overboard when buying all the Christmas food and drink for your family, especially if you have guests over quite regularly during the festivities. Before you know it, you’ve gone way over the average spend and are eating into your overdraft. All the months of saving have been for nothing as you blow through your budget and end up falling behind on other important payments. You miss your mortgage for a couple of months, you can’t pay certain bills on time, and you end up with loads of interest on all these mispayments in January.

How Can You Avoid Falling Into The Overspending Trap?

It won’t be easy, but you should try to stick to a proper budget this Christmas. Maybe even talk to someone with experience in financial planning, helping you work out what you can afford. It might mean sacrifices have to be made and your kids won’t get everything they ask for - but that’s life! Also, make smart choices - like shopping at cheaper grocery stores - to save a fortune on food. Cutting down on booze is also a great way to save lots of money; it’s really expensive stuff.

What Do We Mean By Delayed Spending?

In essence, it’s when you buy something now, but pay later. A lot of websites accept Klarna as a payment method these days, which splits up your payment into installments. It means you spend nothing now, but in the next few months, you have to make payments or gain interest. Likewise, you can make purchases on your credit card, absolutely max it out, then have to pay it off in the New Year.

To make matters worse, many families combine overspending with delayed spending. They shift expensive payments off to next month but continue to spend money. It means that, by the time the payments are due, they don’t have the funds to cover them. In turn, it means minimum or no payments are made, leading to interest and penalty fees that grow your debt.

Simply put, don’t go crazy when using your credit card of paying for things in installments. If you do go through with this method of buying things, make sure you don’t overspend at the same time. Make the calculations to ensure you have money in the bank to cover the delayed payments when they are due.

The previous two points are the biggest ways people end up in debt at this time of the year. However, it is possible for lost wages to play a role too. Christmas time is also peak flu season - and we also have coronavirus and its many variants to worry about. As such, this is where a lot of people get sick and need time off work. If you’ve already used up your sick days, you could lose a week or two’s worth of wages as you have to take unpaid leave to recover.

Be vigilant and hygienic to prevent yourself from getting sick. Also, do everything you can to work when ill - even if it means working from home. Of course, earlier in the year, try to avoid taking sick days for minor sniffles or problems, so you have enough when the flu season hits.

Granted this isn’t something that’s likely to cause debt for most people, but it can be a factor as you get paid less and have less money to pay for Christmas along with all your existing bills.

As you can see, it’s very easy for people to end up in debt during the holiday season. Naturally, you want to avoid this at all costs. Get your 2022 off to a good start by curbing your spending this year. Plan a budget, stick to it, and avoid delaying lots of payments. Ensure you have enough money to pay your bills in December and January, which might mean you have a less lavish Christmas than you hoped. You can still have a fun and memorable Christmas without spending a fortune, put it that way!