Venus and the Mayan Calendar Predictions of 2012 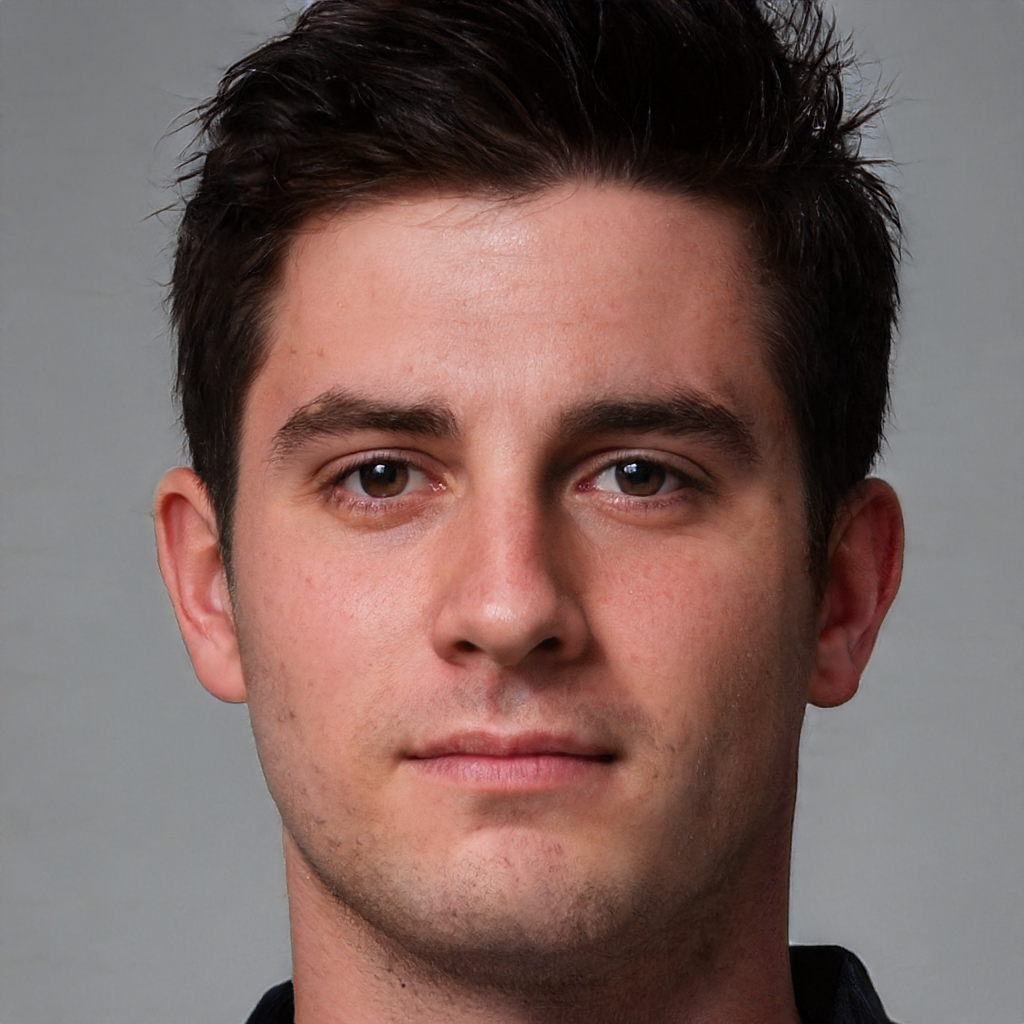 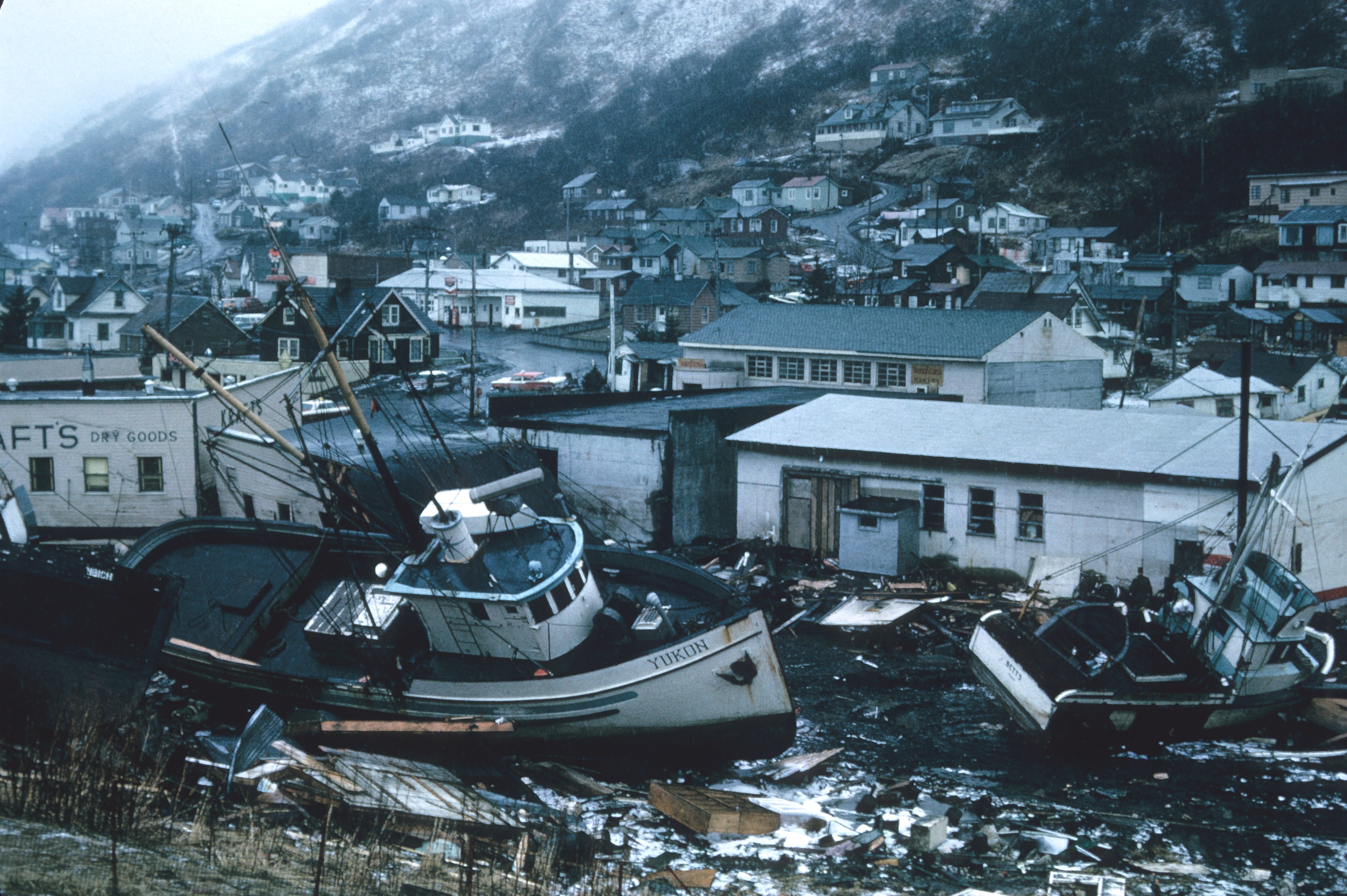 We are in the final leg of a solar cycle. 'The Gateway' an eight-year period from 2004 to 2012. After 27 years of research into the Mayan calendar system, which led to research into the sunspot cycle, Venus transit, and the correlations with natural disasters.

Until 2002, the last pieces of the puzzle did not fall into place. That year, the Mayan calendar's 2012 end date was also the peak of the next solar maximum and the Venus transit's second leg. Extensive research into the sunspot cycle taught that the solar maximums of 11 years had many impacts on the planet and on humankind. Wars and natural catastrophes to stock market volatility shift in accordance with the sunspot period.

Similar findings have also been drawn by several other independent investigators. No one had associated the Maya calendar and the 2012 forecast with the sunspot cycle and the transit of Venus. The relation gave new insight into what was really meant by the word 'Solar Priest' and what was really the foundation of ancient science. In reality, their science was made very clear by the Maya. It revolved around a cyclical passing of centuries, a time span of around 5125 years called 'Suns'- According to their reckoning scheme, we are At the Fifth Sun's end.

Ancient priests were aware of a peer-revolutionary, astronomical event that Western science only discovered 300 years ago when fitted the transit of Venus into the calendar system. When a number of significant cycles coincide to end their Long Count (5125-year) calendar, was it an accident that they picked the same year (2012)? No, that seemed a coincidence too impeccable to chalk up to chance. So went back and looked at the historical record to see if there was any connection between the transit of Venus and natural disasters.

The Downfall Of The Aztec Empire

There had been a Venus transit between 1518-1526. The bookmarks of the Conquest of Mexico by a handful of Spaniards led by Hernando Cortez were those dates. How 300 conquistadors managed to launch a military campaign against the highly militaristic and successful Aztec empire. The secret seemed to be in the enigmatic prophecy made by the priests in Year 1 Reed about the return of the god Quetzacoatl (1518).

The god was identified with Venus, and it was said that he was a bearded, white man who had come to bring the gift of humanity to ancient Mexico. That may sound like a colorful story to us, but when they heard that a mysterious vessel had appeared on the banks of the Yucatan, it had the power of the Aztec apocalypse. Montezuma, the warrior-emperor, was engulfed in theological chaos and political paralysis. I never quite made sense of the magical side of this fascinating history. The curious truth, though, is that the Aztecs might have defeated the conquistadors easily if it were not for this prophecy.

Aztecs were shaken because other odd signals, including the eruption of Mount Popocatepetyl, had already preceded Cortez's arrival. Furthermore, there were also a variety of paranormal incidents, including UFO encounters and inexplicable flooding of their capital city. At this moment, the Aztec priests had predicted a dire end to their society and, in fact, by the second leg of Venus' transit in 1526, Cortez brought an end to the last pyramid-building civilization.

In 1631- '39, the next eight-year Venus Transit cycle took place. For 70 years, sunspots vanished immediately after this transit. The time is referred to as a 'little ice age.' The sunspot cycle resumed in 1720 and since then, with a sunspot peak at 1960 solar maximum, the levels of solar activity have increased.

Now, this is where stuff is going to take a drastic turn. If the Mayan priests were correct, they were predicting a solar 'blow-off' that would culminate with the converging sunspot cycle peak and Venus' transit in 2012. At this point, from 1900 to the present, I switched to a record of natural disasters. I must confess that what I learned alarmed me. The number, frequency, and severity of natural disasters increased drastically after 1960, from earthquakes and volcanic eruptions to extreme storms.

By concentrating on the 'averages' instead of on the major and potentially disastrous incidents, scientists attempt to shield this data from the public. In other words, to mask the upward trend of major volcanic disasters, earthquakes, hurricanes, etc., which have been rising for the past 45 years, they use statistical averages that are distorted by the huge swarms of minor events. We can only presume that their justification for fudging the figures to conceal the planet's growing dynamism and uncertainty is to keep the general public from being alarmed.

We don't really care about the vast number of minor, non-threatening incidents that have not changed much overall. We worry about the potentially catastrophic major events which have significantly increased. Maya priests correctly predicted that natural disasters will rise as the sun approached this stage in its long-term period. The sun, after all, is the electro-magnetic dynamo that powers the biosphere of the Earth, so we should not be shocked that we undergo changes on the planet as its production fluctuates.

Let's now compare some revealing facts. In the whole 19th century, there were only 2,119 earthquakes reported. A latest U.S.G.S. study reveals that only in 1970 there were 4,139. Doesn't this sound like a mighty upsurge? Since 1960, the greatest earthquakes on record have all occurred, with the largest occurring in Chile that year. We find that the rising frequency of large-scale volcanic eruptions, extreme storms, hurricanes, and typhoons echoes this pattern.

In fact, after being dormant for centuries, Mount Popocatepetyl started erupting in the 1990s, as have other volcanoes in Mexico. In the first half of the past century, relatively few volcanic eruptions occurred. After 1960, several dormant volcanoes started to come to life, and activity has been exceptionally strong over the past decade and a half. Take a look at the map below for tornadoes.

The decade-by-year increase in the number of 'monster' tornadoes is even more significant. Thirteen in 1996 and 28 in 1998 were registered. According to a study published by the United Nations Disaster Reduction Agency (UNISDR) on September 17, 2004, there has been a global rise in natural and man-made disasters worldwide. The study reported that in 2003, "natural disasters" affected more than 254 million individuals. This is an almost three-fold 1990 leap.

"The long-term trend over the past decade shows a steady increase in victims," according to figures from the Center for Research on the Epidemiology of Disasters at the University of Louvain in Belgium. This is in line with comments made by the head of Zurich Re, the world's largest reinsurance firm.

He summarized the situation by saying that "natural disasters have been a growth in the industry since 1960," Our scientists are discovering what the ancients seemed to have understood long ago: as natural disasters increase significantly, the world goes through periodic cycles.

What they have not yet discovered is that the short- and long-term variations in solar production are related to these cycles. The world is shaking, spinning, spewing clouds of ash, fuming hot gases, and sending molten lava pouring down the sides of mountains. We're counting down to 2012.