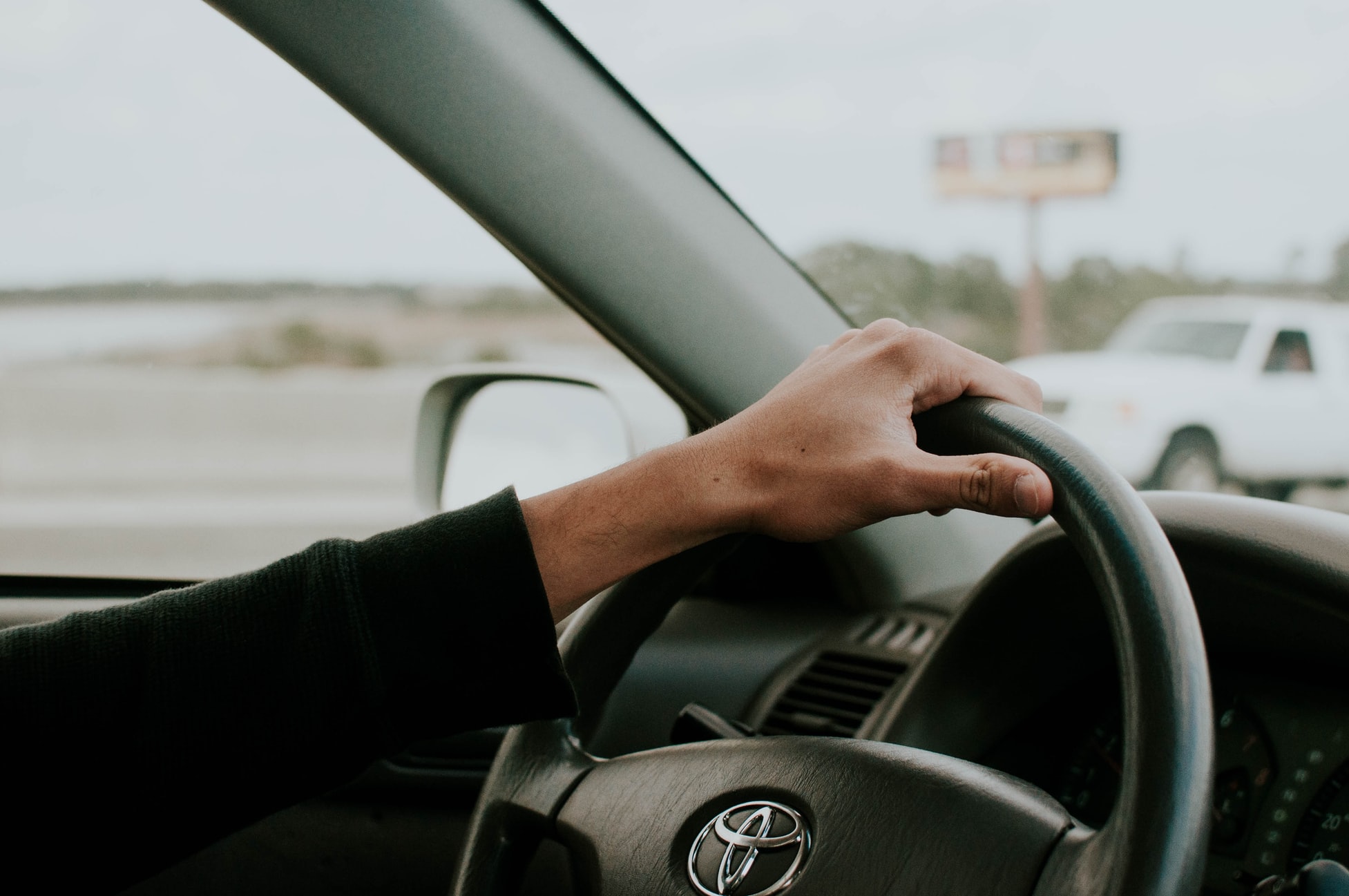 The abortive first effort was announced in 1911 when Clarke Automobile Company of Detroit, Mich. proposed to take over an unused portion of the Anderson Furniture factory, later Wood-Mosaic, razed by fire a few years ago.

Key to the deal was the city's purchase of the building and leasing it to Clarke but the taxpayers turned that down in a 1912 plebiscite. Although the company had already produced a few 1912 models they pulled up stakes and went back to Detroit.

Woodstock Chamber of Commerce centennial book, 100 Years Young, noted that "...the city could have procured a building for $3,500 valued far in excess of $20,000...as a result, Woodstock, the city that boasts the highest number of automobiles per capita in North America, with the exception of Los Angeles, California, is without an automobile factory."

Whitelaw Machinery, the city's longest continuously operating industry, was lured from Beachville in 1874 where it had started 18 years earlier when the town offered an $8,000 grant that was non-repayable if it stayed for at least eight years. Much of the original, and current, Main Street building remains and a few pieces of original machinery continue in use.

And some are gone, each for its own reason: La France Textiles was destroyed by fire in 1929, rebuilt and is long gone replaced by Oxford Community Police Services offices; Swiss Chalet now stands where Ginger Pue's service station once was just to the east.

Dennis Karn's musical instrument company started on the site of today's city hall around 1870. After twice being burned out at a new Dundas location between Wellington and Reeve he moved Karn Organ into the old Woodstock Hotel building at Huron and Dundas, where Tim Hortons is now, in the late 1880s. By the time it closed in the '20s thousands of instruments, most organs, had been shipped all over the world.

Thomas Organ operated in Woodstock from 1876 until the Great War, after which it switched to furniture until the late '40s. My first summer job, in 1946, was in the yard unloading boxcars and piling lumber. Hopefully, I wasn't responsible for the company's demise.

Woodstock Wagon Works, founded at Ingersoll Road and Dundas in 1895, made farm wagons and sleighs, later producing the famous Buster Brown wagons and sleighs for children. In 1928 it became the site of Woodstock's first service station.

Woodstock Brewery started on the southeast corner of Norwich Ave and Dundas in1854. By the early 20th-century then-owner Christian Otterbein sold it to the Maritimes' Oland family, still brewers of Moosehead.

Zellers and IGA occupy what was probably the most famous industrial site. In 1896 John and George Bain took over the defunct Patterson and Brother Plow building, moved Verity Plow in from Brantford the following year only to be wiped out by a fire in '98. The boys quickly started Bain Wagon which for the next couple of decades employed as many as 200 men and shipped more than ten thousand units annually, including ambulance and transport wagons for the Boer and Great Wars.

When the wagon business suffered in the '20s Massey-Harris took it over to make farm machinery and, during the Second World War, truck bodies and shell casings

Toyota has great traditions to live up to.