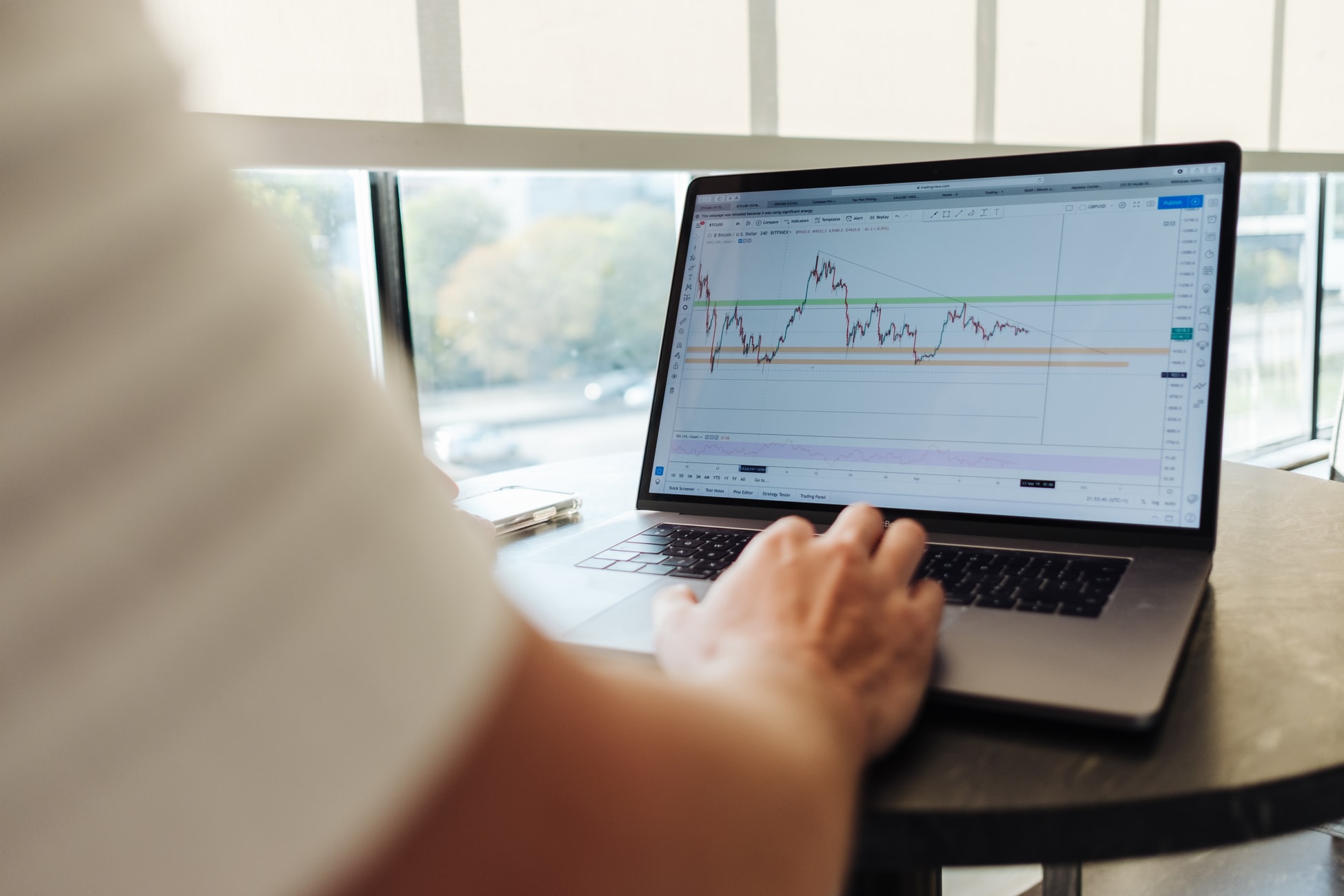 The Tokyo Stock Exchange is second only to the New York Stock exchange by monetary volume. It is broken down into three categories: First Section for large companies, the Second Section for mid-sized companies, and the Mothers section for high-growth start-up companies.

The Tokyo Stock Exchange was formed on May 15, 1878, and started trading sixteen days later. 1943 brought the merger with ten other exchanges from major Japanese cities to form the Japanese Stock Exchange*.* The bombing at Nagasaki in 1945, caused the exchange to shut down and reorganize. It reopened on May 16, 1949, under its current name and pursuant to a new Securities Exchange Act.

In 1990, the TSE represented 60% of the world’s stock market capitalization but soon fell quickly in value to the current rating. On April 30, 1999, the TSE closed its trading floor and changed over to electronic trading for all business dealings. They moved to a new facility, called TSE Arrows in 2000. Previously a membership organization, the TSE became a corporation in 2001.

The last quarter of 2005 brought the TSE some major headaches. In November, a newly installed transactions system was installed to help deal with higher trading volumes. The initial installation, however, which was meant to make things run more smoothly, had a few bugs. Causing the worst interruption of trading in the exchange’s history, all trading was stopped for four-and-a-half hours while repairs were made.

In December of the same year, J-Com (Japan’s largest multi-system operator) was in the process of its initial public offering. An employee at Mizuho Securities Co., Ltd made a major error. The unfortunate worker erroneously typed an order to sell 610,000 shares of J-Com at 1 yen, instead of 1 share at 610,000 yen. Attempts to cancel the order were blocked by the TSE, consequentially causing a net loss of 347 million USD, shared between the exchange and Mizuho.

To continue the hardships for the TSE, on January 17, 2006, the Nikkei 225 fell 2.8%. The fastest drop in nine months. Termed the Livedoor shock, a wave of sell orders came across the boards when fraud allegations were made against the internet provider, and Tokyo prosecutors raided several Livedoor locations. The trading was so severe, it jeopardized the TSE’s system, which could only hold 4.5 million trades daily. The exchange closed early, and soon after increased the system scope to 5 million trades a day.