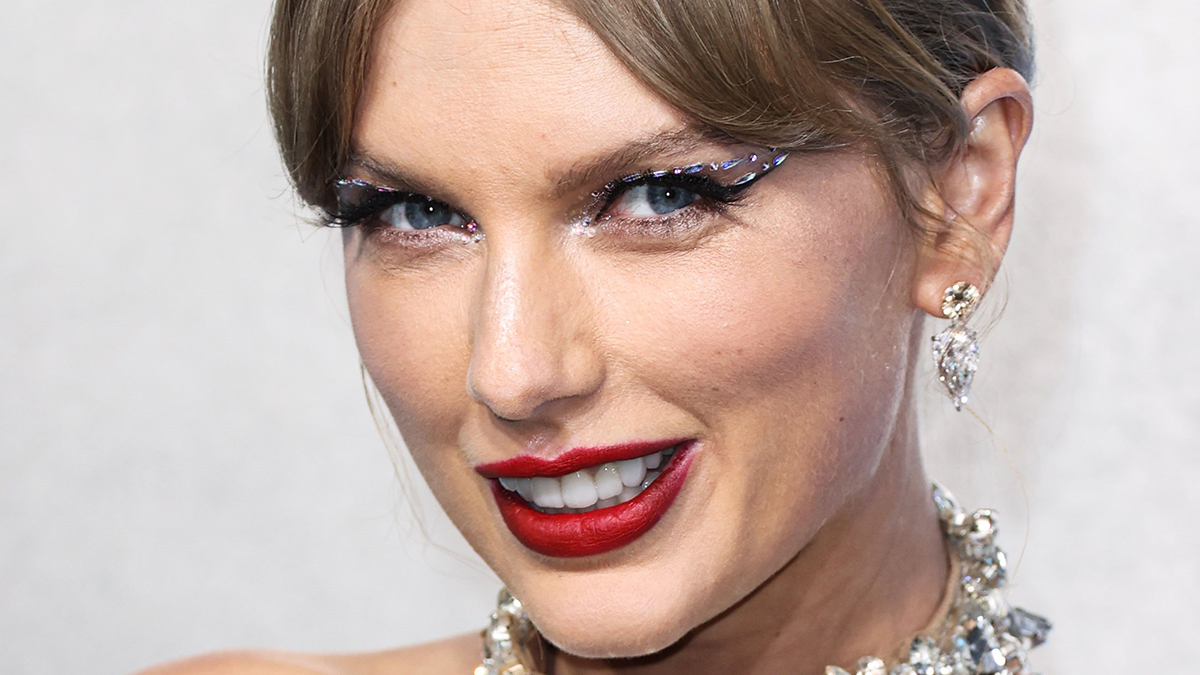 Making history in music, Taylor Swift dominated the entire US top 10 charts. Taylor Swift has had one of the most historic weeks in the history of the Billboard Hot 100 songs chart, which has been in existence for 64 years.

She is the first artist in the history of the chart to claim all ten spots in the top spot in a single frame. Swift has surpassed Drake, who in September 2021 logged nine of the top 10 songs on the Hot 100 chart for a single week.

Swift developed an early interest in music and quickly advanced from roles in children's theater to her first appearance in front of a crowd of thousands.

She was 11 years old when she performed "The Star-Spangled Banner" before a Philadelphia 76ers basketball game, and the following year she picked up a guitar and began writing songs.

Swift created original material that reflected her experiences of tween alienation, drawing inspiration from country music artists such as Shania Twain and the Dixie Chicks.

Swift's parents sold their farm in Pennsylvania when she was 13 to relocate to Hendersonville, Tennessee, so she could devote more time to courting country labels in nearby Nashville.

Swift met recording industry veterans thanks to a development deal with RCA Records, and in 2004, at the age of 14, she signed with Sony/ATV as a songwriter.

She performed many of her original songs in Nashville venues, and it was during one of these performances that she was noticed by record executive Scott Borchetta.

Borchetta signed Swift to his fledgling Big Machine label, and her first single, "Tim McGraw," was released in the summer of 2006 (inspired by and prominently referencing a song by Swift's favorite country artist).

Swift's seventh studio album, Lover, was released in 2019, and she described it as "a love letter to love itself." That same year, she starred in Cats, a film adaptation of Andrew Lloyd Webber's hugely successful stage production.

The documentary Miss Americana (2020) is about her life and career. She released folklore in 2020 with little notice. Swift's eighth studio album, a departure from her previous pop-inspired work, received praise for its introspection and restraint, and it won the Grammy for album of the year.

Evermore, the "sister record," was released later in 2020. Swift used a synth-pop sound for Midnights (2022), which she described as "the story of 13 sleepless nights scattered throughout my life."

Swift's latest single, "Anti-Hero," has debuted atop the Hot 100, marking the ninth time in her career that she has topped the chart.

All ten of Taylor Swift's songs that are currently ranked in the top tier of the Hot 100 are taken from her latest studio album, Midnights, which was released on October 21 by Republic Records.

The album debuted at the top of the Billboard 200 albums chart with the best week for any release in the past seven years. Taylor Swift is the first artist in history to hold every position in the top ten of the US singles chart.

In September 2021, she will surpass Drake's previous record of nine top ten singles. Prior to him, the Beatles had eight top ten hits in 1964. Swift's chart dominance is due to her latest album, Midnights, which has become the fastest-selling release of 2022. The pop star tweeted:

The 32-year-old claims the number one spot with the single Anti-Hero, whose chorus, "It's me. Hi! I'm the problem, it's me," has quickly become a Tik Tok trend.

Only Sam Smith's Unholy at 11 and Steve Lacy's Bad Habits at 12 make the top 15 from the standard edition of Midnights.

The seven bonus tracks from Midnights' deluxe "3am edition" are numbered 20 through 45. Swift surprised fans by announcing the new album in the final moments of the 2022 MTV VMAs in New Jersey in August.

She has described the album as "a journey through terrors and sweet dreams" and the story of "13 sleepless nights scattered throughout my life."

After the homespun indie-folk of Evermore and Folklore, both released in 2020, the star returns to the pop palette of her pre-pandemic albums.

However, the subdued sounds of those records live on, and her late-night tales are painted in more subdued tones than hits like Shake It Off and Lover.

Part of its success can be attributed to a clever marketing campaign that saw the album released in a variety of collectible formats, including four vinyl editions that combine to form a clock.

However, Billboard reported that Swift's Top 10 takeover would have been accomplished solely through streaming, not sales or radio play.

Midnights debuted at number one on the US album chart, selling 1.4 million copies, more than one million of which were on CD and vinyl, an almost unprecedented figure in the streaming era.

Surprisingly, that figure represents Swift's highest-ever first-week sales in the UK chart. Her previous best was for her 2014 album 1989, which sold 90,300 copies.