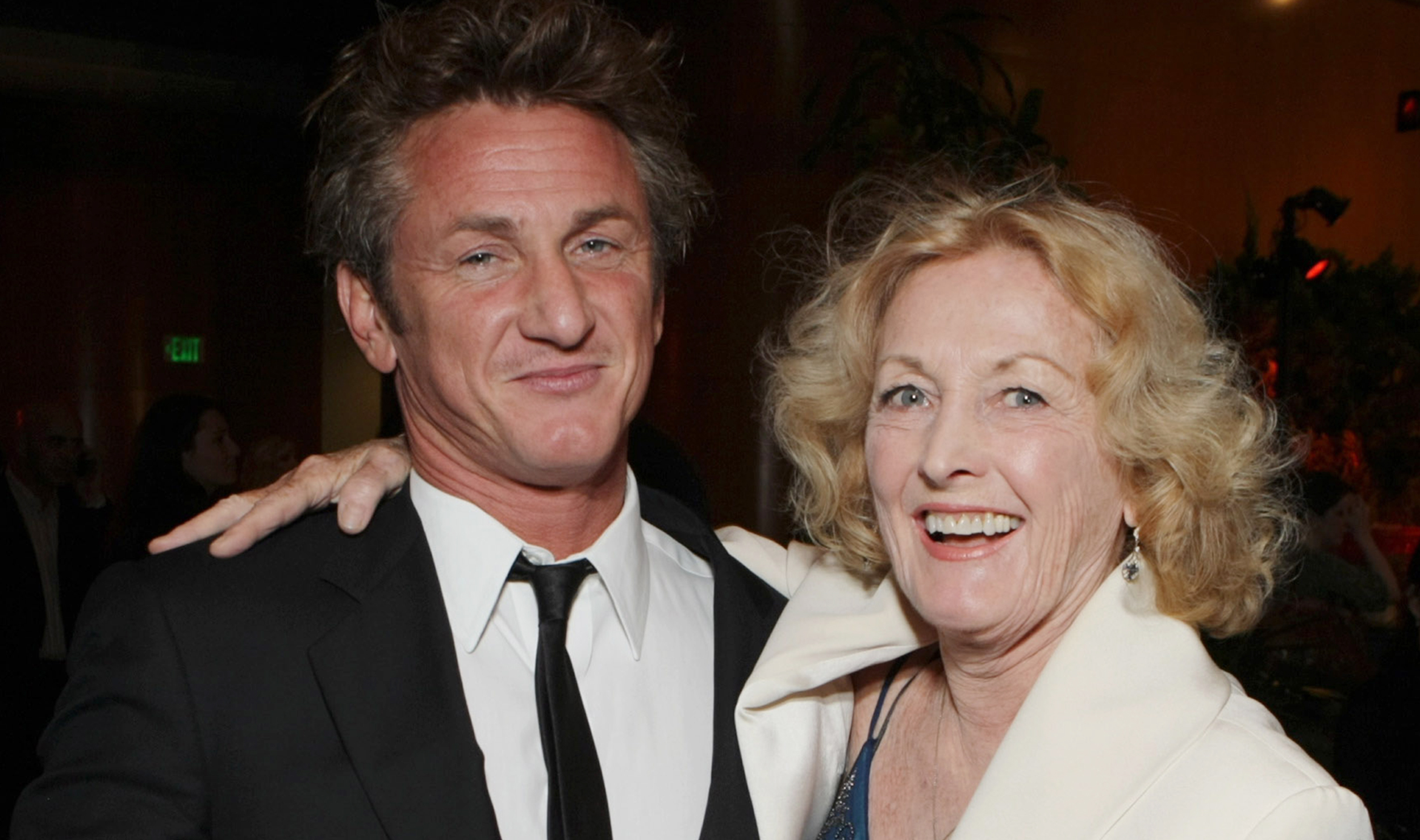 A spokesperson for her son, Sean Penn, confirmed to CBS News on Monday that Sean Penn’s Mom Eileen Ryan passed away at 94 on October 9 in Malibu.

Michael Penn, her oldest son, also released a tweet confirming her passing. With a picture of Ryan, the composer said, "We lost mom yesterday."

It is unknown what caused the death. She would have turned 95 on October 16, which was just a few days away for Ryan.

Over the years, the stunning actress was frequently spotted walking the red carpet with her kid and was known to hang out with some of Hollywood's most well-known actors.

She even insisted on having him take her to the Academy Awards once. "Before I was nominated, my mother called me up and said, ‘Captain Kangaroo died today. He was 76. I’m 77. You’re taking me to the Oscars ball this year,'” he said in an interview he gave to O magazine in 2005. “I said, ‘Mom, I’m not even nominated.’ She said, ‘Don’t be silly!'”

But when her well-known son was nominated for Mystic River in 2004, he won the prize that night as his mother joyfully applauded him. Here is all the information you need to know about the talented and adored mother of Sean Penn.

Over the course of a more than 60-year career, Ryan was cast in numerous movies and television series. Magnolia, I Am Sam, Eight Legged Freaks, and All the King's Men are among the films she has acted in.

Ryan appeared on "The Twilight Zone," "ER," and "Grey's Anatomy" on television. She starred in "At Close Range" alongside her sons Sean and Chris and performed in films that Sean had directed.

She first met actor Leo Penn in 1957 while they were both in New York for dress rehearsals for "The Iceman Cometh," and they remained together until his passing in 1998. They have Sean, Michael, and Chris as children. At the age of 40, Chris Penn, who starred in "Reservoir Dogs," passed away in 2006.

Eileen Ryan, the mother of Sean Penn, was a well-known stage and screen actress. What you should know about the woman who frequently appears on "Little House on the Prairie" and other television programs.

She Was A Famous And Renowned Actress

Although Eileen is best known for supporting her well-known son, Sean, she had an illustrious career of her own long before Sean was born in 1960. She shared the screen with Steve Martin in Parenthood, David Arquette in Eight Legged Freaks, and Julianne Moore and Johnny Depp in Benny & Joon.

She was born in New York City in 1927. Eileen continued to work until her late 80s; her last movie, Rules Don't Apply, was released in 2016. She was notable for appearing in I Am Sam with her son.

Even longer is her list of credits for television. The Twilight Zone, Bonanza, Little House on the Prairie, Matlock, ER, NYPD Blue, Ally McBeal, Without a Trace, Grey's Anatomy, and many other shows featured her in their episodes.

She established herself as a theater performer on Broadway. In the 1950s, Eileen is best known for her roles as Evie in Sing Till Tomorrow and Lorraine in Comes a Day.

Eileen Was A Mother To Three Boys

From 1957 until his passing in 1998, their father, the director Leo Penn, was her husband. Chris, her son, tragically passed away from cardiomyopathy in 2006. He had just turned 40.

She Was Madonna’s Mother-In-Law

In addition, Eileen portrayed the mother-in-law of two well-known women. Eileen was forced into the role of a significant pop star's close family member when Sean wed Madonna in August 1985.

However, the union did not last long, and by January 1989, they had already divorced. She later became Robin Wright's mother-in-law after Robin wed Sean in 1996. The actors were wed for 11 years until 2007.

Eileen Was A Grandmother

When Robin gave birth to Sean's two children, Eileen became a grandma. Prior to being married, the pair welcomed Hopper (now 29) and Dylan (now 31) into the world in 1993. As actors and models today, Dylan and Hopper carried on their grandmother's legacy. Hopper is also an actor and producer.

She Was Getting Close To Her 95th Birthday

Eileen had a long life and was allegedly close to her 95th birthday, which is on October 16, when she passed away. Michael, her oldest son, announced the information on Twitter. He wrote the tragic post, "We lost mom yesterday," and included a gorgeous old photo of the illustrious actress.