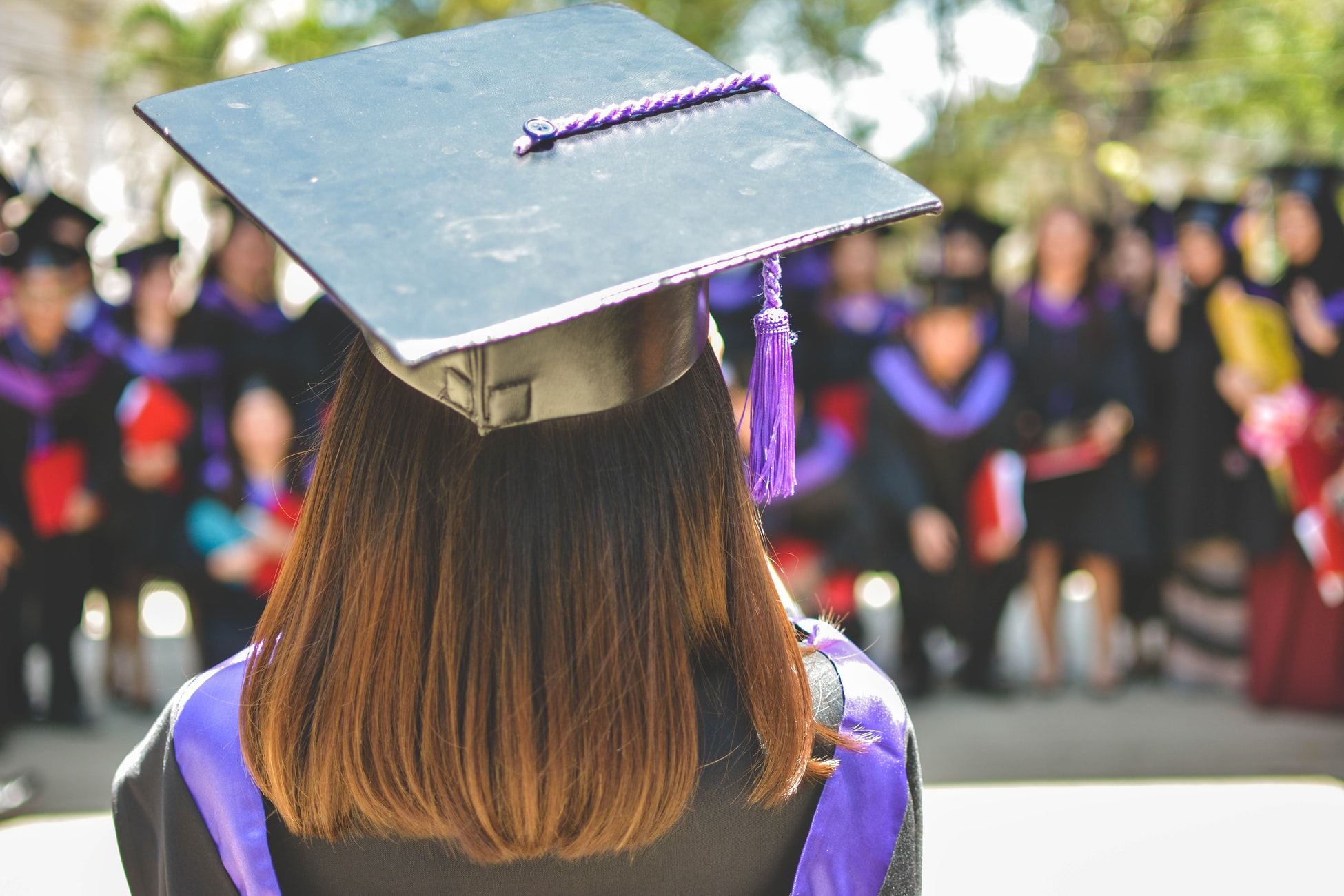 No more students will have to pay the £2,289 graduate endowment fee, with 50,000 students benefiting immediately.

The Scottish Parliament today approved the Graduate Endowment Abolition (Scotland) Bill which restores free education and means that all current and future students, as well as those who graduated on or after April 1, 2007 will not have to pay the charge.

Education Secretary Fiona Hyslop said this was a down payment on tackling student debt, as two thirds of graduates could not afford to pay it and just added it to their student loan.

She said: "We believe access to education should be based on ability to learn, not ability to pay. Today's removal of the graduate endowment fee is great news for current and future students and last year's graduates, helping to significantly reduce their debt burden."

"We believe that debt, and the fear of debt, can be a real deterrent and can actually prevent some young people going to university. That's why we're committed to relieving the debt burden and abolishing the graduate endowment fee is the first stage of our plans.

"Taxpayers will also benefit from today's abolition. The graduate endowment fee was an inefficient tax. Most students increased their student loan to pay it and, due to the inefficiency of the system, only two thirds of this income was then returned to the public purse. We have acted quickly and, with parliamentary support, have scrapped this unfair fee."

The graduate endowment fee was introduced for Scottish domiciled students and EU students entering a Scottish university from 2001-02. It is a one-off payment on successful completion of a higher education course of three years or more. The first students became liable to pay the fee - currently £2,289 - on April 1, 2005.

Students could pay the fee in cash, add it to their loan or use a mixture of both. Around 70 per cent of graduates have been adding fees to loans each year.

It is estimated that around £12.7 million has been paid back in cash from the three cohorts of graduates liable to pay the fee, with £26.3 million being added to loans. Of this, £26.3 million, only £57,000 has been returned to the taxpayer.