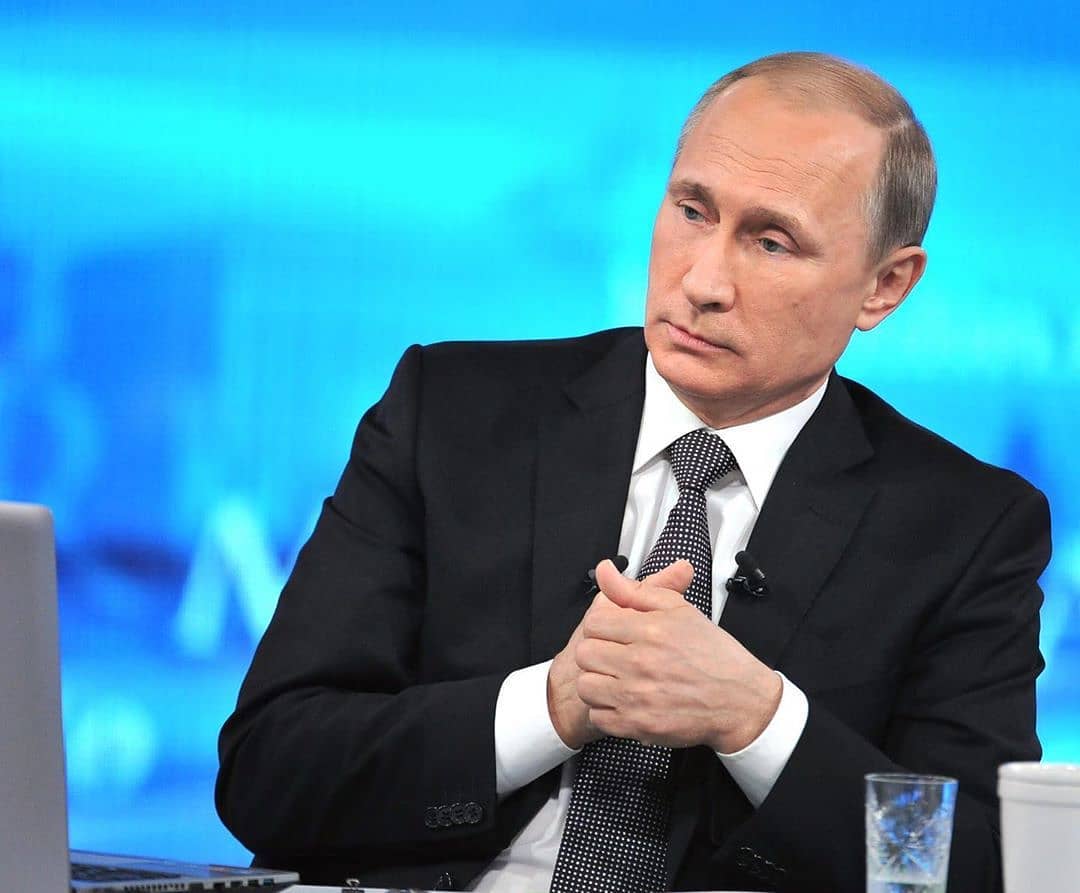 At the Eastern Economic Forum held in Vladivostok on September 7, President Vladimir Putin viewed the West’s sanctions on Russia as its way to restrain their sovereignty.

Putin used the event in that Russian port city to condemn what he referred to as the “West sanction fever,” reported Agence France-Presse (AFP).

Germany and the U.S. are among the countries that sanctioned Russia.

He accused the West of blatantly attacking the country’s sovereignty by imposing sanctions on Russia. For him, it’s an action by the West to “isolate Russia.”

The President pointed out “other challenges” that seemed to swap places with the COVID-19 pandemic in terms of debilitating the world’s economic condition.

In Putin’s 35-minute speech, he identified such challenges by saying:

The sanctions fever in the West, its undisguised aggressive attempts to impose behavior patterns on other countries, deprive them of their sovereignty and subordinate them to their will.

For Putin, the sanctions on Russia only proves the “aggression,” as he saw it, of the West towards the country.

The Sanctions On Russia

When news broke out across the globe that Russian troops started settling in Ukraine soil, critics predicted that the sanctions on Russia wouldn’t be far behind.

They got it right.

Accorrding to AFP, the German and the U.S. governments responded to it by imposing personal and economic sanctions on Russia.

Note that the Russia-Ukraine war is still ongoing.

At the time of this writing, per BBC, Russia already occupied approximately “a fifth of Ukraine territory.” 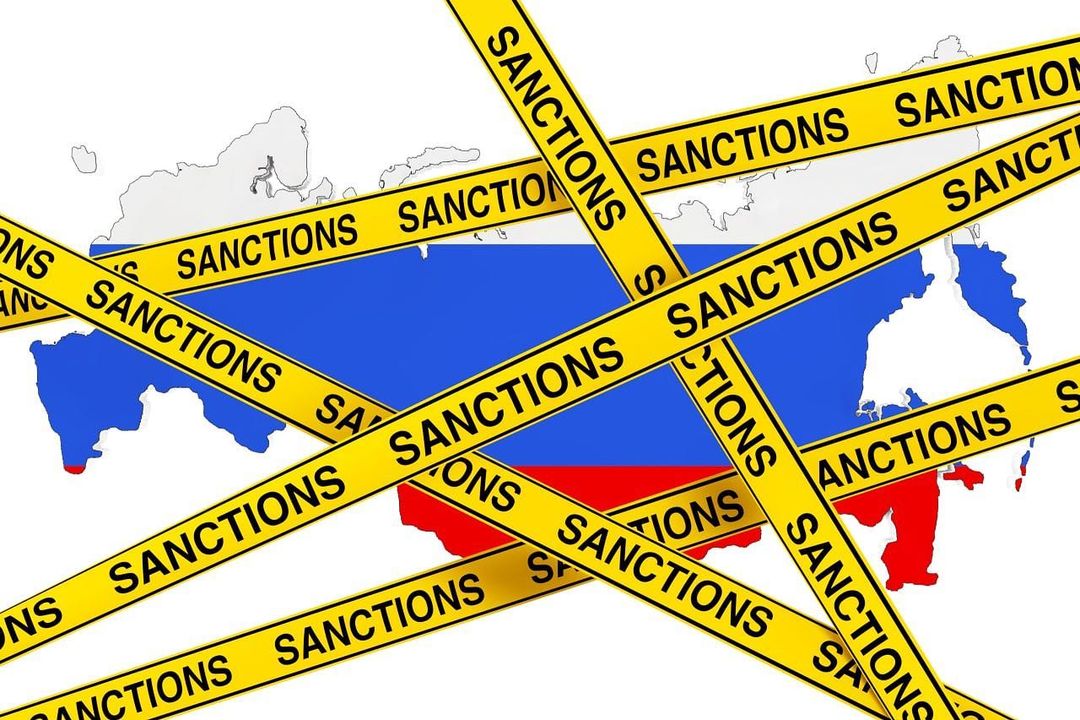 The European Union - 27 member-states - joined in imposing sanctions on Russia. For one, it prevented direct flights from Russia.

EU’s sanctions on Russia didn’t stop there. This September, it made visa application more complicated - and costlier (additional 45 euros) - for Russian applicants.

In Washington, the Biden administration sanctioned several Russian oligarchs, according to CBS News.

The U.S. refers to some of these oligarchs as “Putin’s cronies.” 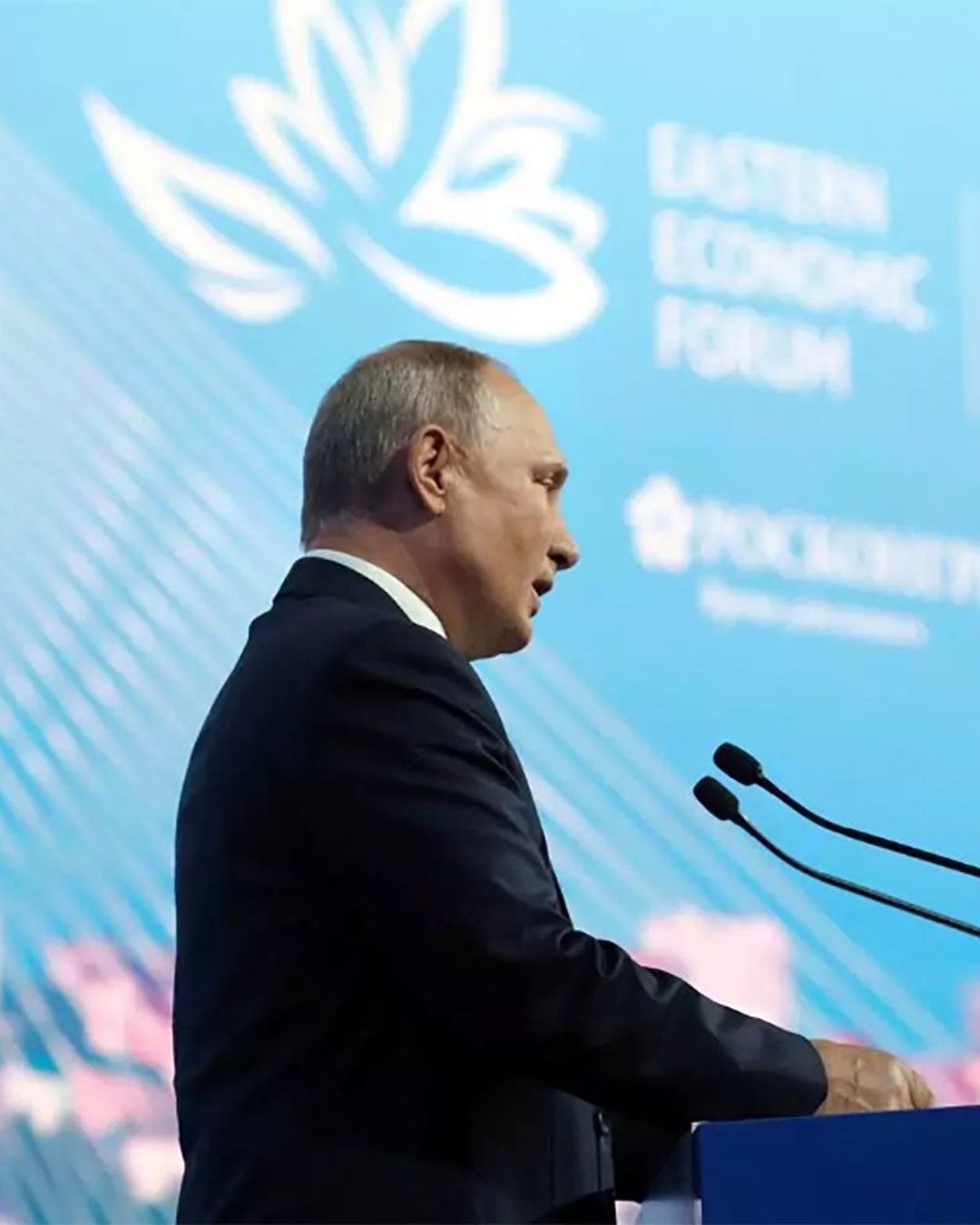 The list of sanctioned Russians also included high-ranking government officials. Some of them were:

The U.S. justifies the need to impose sanctions on Russia because it thinks these oligarchs close to Putin fund his Ukraine invasion.

Per BBC, over 1,000 individual Russians and Russian businesses face sanctions from the EU as well as from the U.S. and the U.K.

Putin, who will turn 70 this October, warned that the current sanctions in Russia could eventually impact Europe drastically.

For one, the cost of electricity/energy already soared in European countries.

Still, the painful economic impact is felt stronger by Russia. That’s based on various sources, including Russia’s own Federal State Statistics Service. 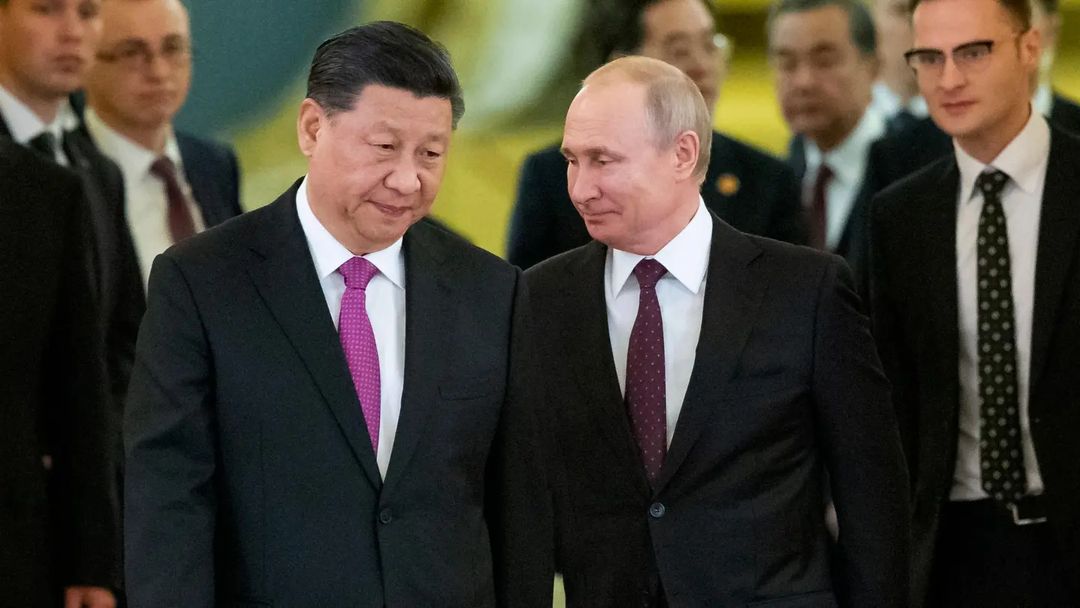 Vladimir Putin looks at Xi Jinping standing close to him, with five men at their back all in dark suits

Below are the figures (as of June 2022) of how the sanctions on Russia have so far affected its economy:

That could explain why Putin, during the Eastern Economic Forum, underscored the participation and contribution of the Asia-Pacific region.

He aims to fortify Russia’s relationship with Asian countries, as well as those in the Middle East and in Africa.