Private Jet Crashed Near The City Of Ventspils, Latvia's Coast 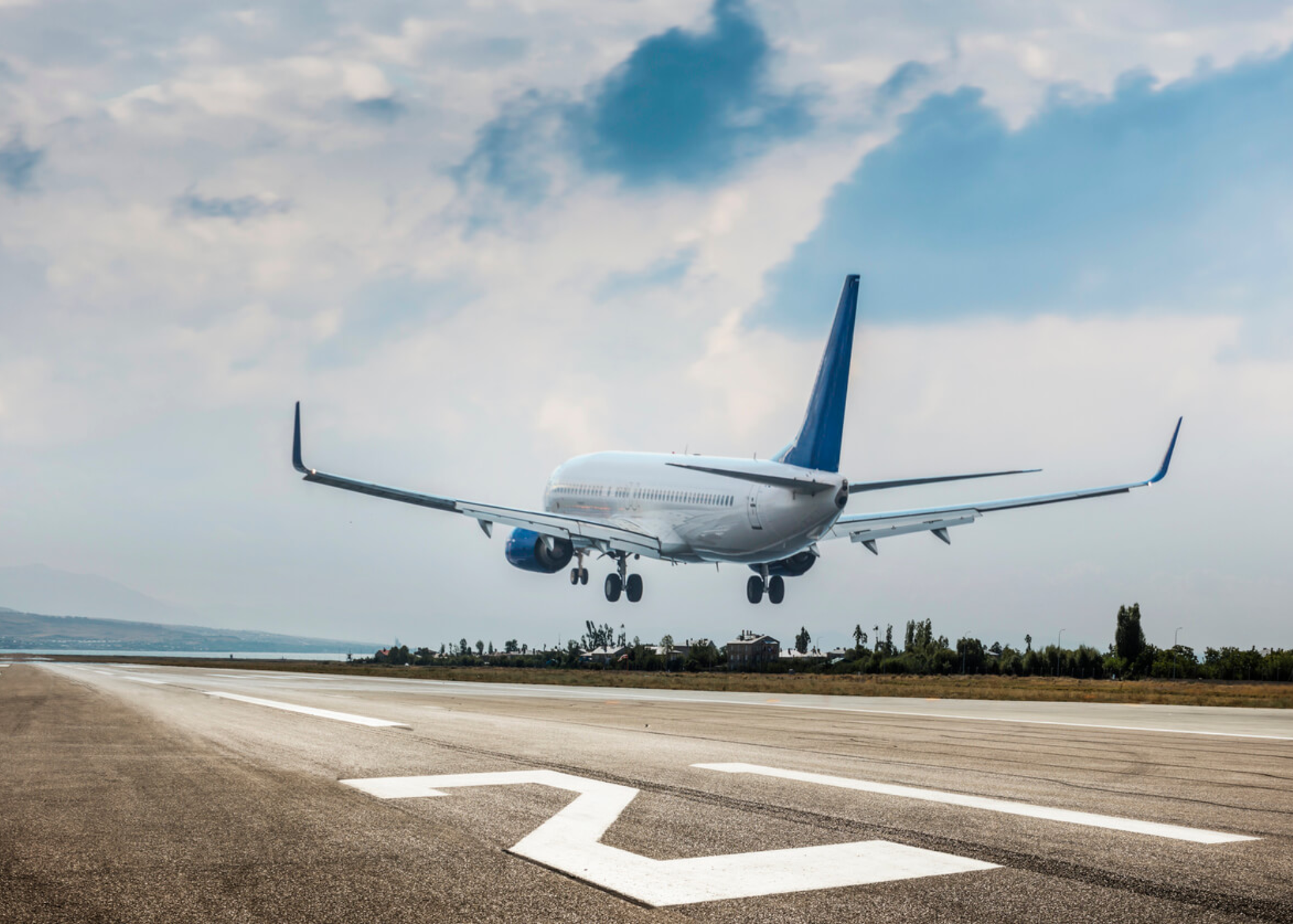 On Sunday, a private jet crashed near the city of Ventspils, Latvia's coast. The crash happened several hours after NATO jets were dispatched to track the plane. According to reports, the Cessna plane made two turns in Paris and Cologne before heading straight out over the Baltic, passing close to the Swedish island of Gotland.

On Flightradar24, a website that tracks worldwide air traffic, a Cessna Citation 551 with an Austrian registration took off from Jerez, Spain at 12:56 UTC (8:56 AM ET) with Cologne, Germany, as its final destination.

Artis Pabriks, Latvia's deputy prime minister and defense minister, said the country's armed forces were involved in a search and rescue operation after the plane reportedly crashed into the water near the city of Ventspils. The German newspaper Bild reported that the plane had four people on board: the pilot, a man, a woman, and a person Bild described as a child without providing further details. The plane was certified for single-pilot operations.

The officials released their statements about the plane crash where it reads:

Jets from NATO allies and partners scrambled to follow the private Cessna plane which crashed on Sunday evening off the Latvian coast. They included German planes from Neuburg and Laage in Germany, and German and Spanish planes, part of NATO Baltic Air Policing, from Ämari, Estonia. According to a NATO official, France, Denmark, and Sweden also scrambled jets under national command in accordance with NATO rules.The pilots were unable to contact the plane and could not see anyone in the cockpit.

According to Flightradar24, the pilot didn't respond to ATC calls and the plane kept going in a straight line on autopilot until it lost altitude and crashed. The report showed that the final altitude received was 2100 ft at a (-8000 fpm) descent before the aircraft's transponder signal was no longer received by the tracking site. The French defense ministry said that the Spanish authorities had informed the French aviation police "of probable difficulties in pressurization of the aircraft."

The French aviation police had also intercepted and escorted the jet. While French authorities were unable to make contact with the plane, the ministry added that the "continuous escorting" of the plane while it was en route to Germany was not interrupted. Latvia reported that it had sent ships to the area.

The plane flew over the Swedish island of Gotland, prompting a rescue operation involving a Swedish helicopter and an airplane in Latvian waters, according to Lars Antonsson of the Swedish Maritime and Air Rescue Centre. Antonsson said, "No survivors have been found," even though search teams had already found parts of the plane.