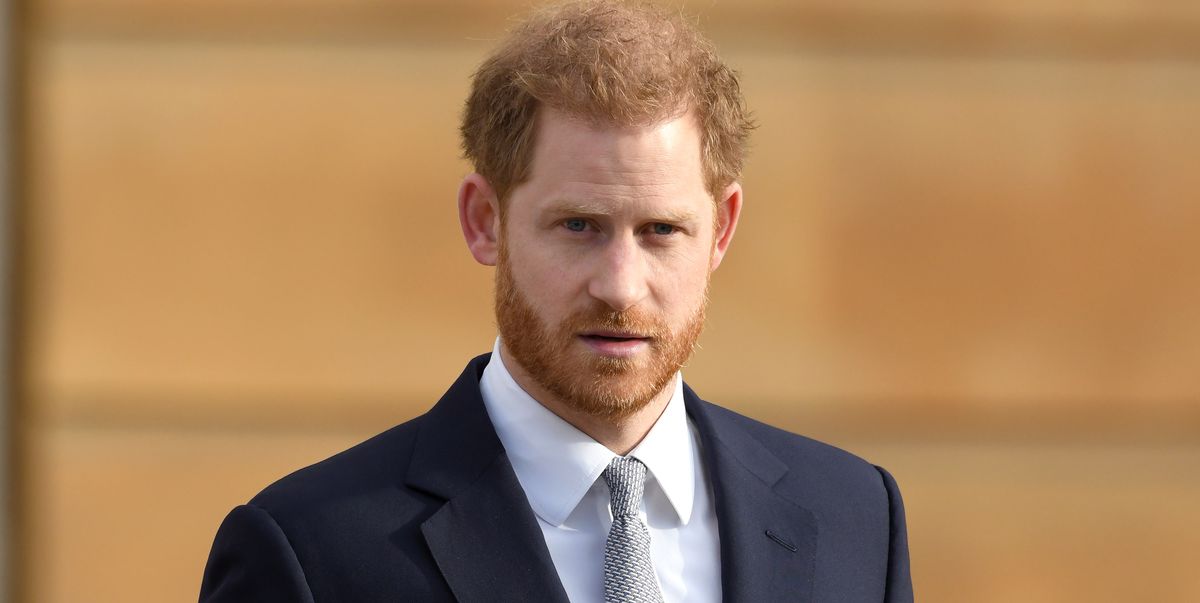 According to a former Vanity Fair editor, Prince Harry's autobiography will never see the light of day. The former editor of both Tatler and Vanity Fair has cautioned that if Prince Harry chooses to publish his memoir in which he reveals everything, there will be "no way back" for him.

According to The Daily Telegraph, royal biographer Tina Brown, who is also the author of The Diana Chronicles and The Palace Papers, does not believe that the controversial biography will ever "see the light of day."

They are now in this bind, where they've taken all of this money and Harry has made this book deal where he's supposed to spill everything about his horrible life as a royal, but now he's actually tortured about it because he understands there is no way back if he does it, she said.

If the book continues, I don’t think there is any way for Harry to return. So my view has always been that the book won’t see the light of day. 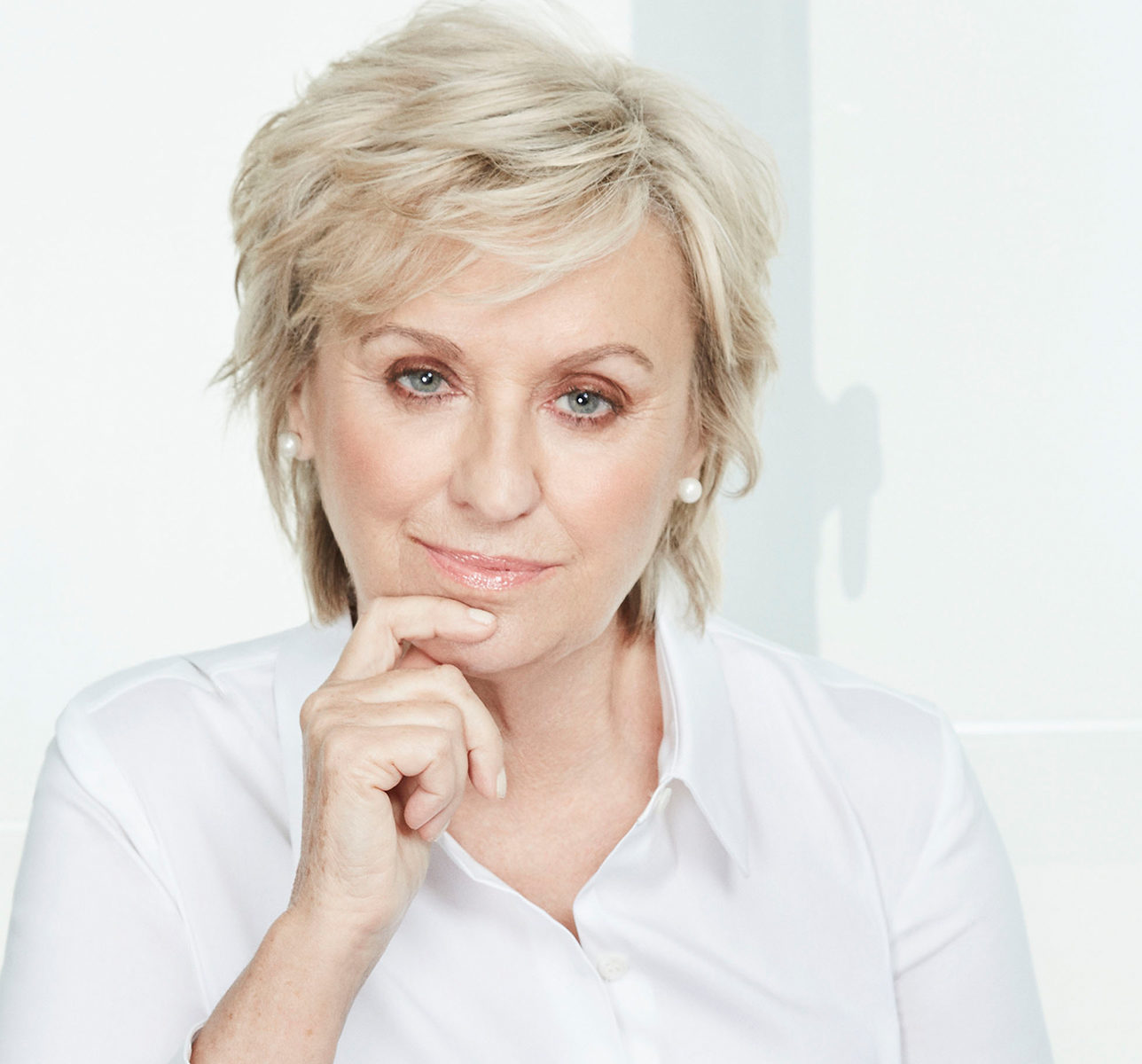 Tina Brown in a white top

The journalist, who was one of the last people to see the Princess of Wales alive in the summer of 1997, said that she believes Diana would have advised her son to find a way back into the family.

The memoir had been signed off ready for an expected autumn release, but the Duke of Sussex, who is writing the book as part of a near $40 million three-title deal, allegedly asked to make some significant changes before it could be published.

According to one reliable source, Harry has "thrown a spanner in the works." In light of the Queen's passing, her funeral, and his father Charles ascending to the throne, he is eager for refinements, as stated in the previous sentence.

It's possible that some of the things in the book won't look as favorable if they are published so soon after the occurrence of these events. He wants the changes made immediately. This is in no way a complete rewrite of the original. He wishes with all his heart for things to alter. But it's possible that it's too late.

Author Jeffrey Archer, who has had numerous best-selling books published, mentioned that the prince is currently working on a new chapter of his book, which will focus on the passing of his grandmother and the events that took place leading up to her funeral.

Penguin Random House had already requested a rewrite after the first draft was deemed 'too touchy-feely' and focused too much on mental health issues, according to The Mail on Sunday last month.

Although no official release date has been announced, American sources have indicated that publishers want it in stores by Thanksgiving on November 24, ready for the lucrative Christmas market.

Penguin Random House described it as an intimate and heartfelt memoir, promising that "Prince Harry will offer an honest and captivating personal portrait."

However, palace aides are reportedly discussing ways to prevent Harry from publishing the book entirely due to fears that it will contain damaging revelations.

'The question inside the Palace is: "Can the book be stopped?" said a friend of the King. Even Harry may not be able to stop it at this point, but the feeling at the very top is that there is no good that can come from airing grievances in public.'

Harbottle and Lewis, the Royal Family's lawyers, are expected to be on standby to read the book when it is published.

And, despite reports that Harry and Meghan are planning a year-long thaw in their relationships with the rest of the family, their highly anticipated Netflix series could throw another wrench in the works.

As part of their $100 million deal with the streaming service, Harry, 38, and the Duchess of Sussex, 41, are working on a documentary in their $14 million Montecito mansion with their two children, Archie, three, and Lilibet, one.

According to Page Six, the production was previously expected to be available in December, following the fifth season of The Crown on November 9.

However, sources claimed last week that the couple now wanted to make changes to the series, potentially delaying its release until later in 2023, in order to 'downplay much of what they have said about King Charles III, Queen Consort Camilla, and the Prince and Princess of Wales.'

Insiders now tell the publication that the couple is "having second thoughts" about the project, with one Netflix source saying, Harry and Meghan are panicked about trying to tone down even the most basic language. But it's their story, told from their own lips.'