Portugal: The Most Grew Country in European Innovation Ranking 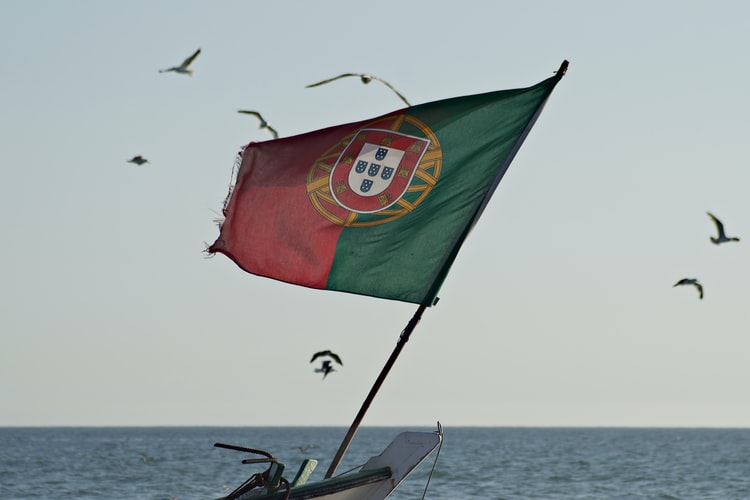 With an increase well above the European average in terms of expenditure on research and development (R&D;), Portugal is one of the countries that most grew in the European Innovation Ranking.

The European Commission today presents the European Innovation Scoreboard for 2010, in which Portugal manages to move up another notch in the chain that compares it with other countries, approaching the European average and now reaching the 15th position in the ranking of the most innovators from Europe to 27. However, it remains almost at the tail of Europe (it is in the 23rd position), if an issue is the assessment of the economic effects that are attributed to the measures that have been taken.

This ranking is elaborated through the analysis of 24 indicators, aggregated in eight major categories: human resources; open and attractive research systems; financial resources and infrastructure; business investment; partnerships and companies; patents; innovative companies and economic effects. In view of the 2009 ranking, the progression can be understood as that of "only" one step (it went from the 16th position in 2009 to the 15th in 2010). But, analyzed in a five-year cycle, it is clear that the effort that has been made has allowed Portugal to jump seven positions (in 2006, it was classified in 22nd place) and to now lead the group of "Moderate Innovators" ", ahead of Spain and Italy, the other two countries that, like Portugal, joined in an initiative like Cotec.

In the rankings that measure the growth of indicators, Portugal is the country that grew the most in terms of expenses incurred in R&D; as a percentage of GDP (now very close to the European average), it is also the country in which more young people aged between 20 and 24 years have completed secondary education and is in first place in the growth of innovative companies that collaborate with other companies (as a percentage of total SMEs). It is also in second place in the ranking of the countries that most increased public spending on research and of the most patents made in areas that "constitute a challenge for societies".

If the analysis is done in disaggregated terms for each of the eight areas analyzed, it reveals the country's good position in the areas of self-assessment (in which companies declare their methods and results) and a more fragile position in the variables that measure economic performance.

The item in which Portugal shows a better result - and is even in third place compared to the countries of Europe at 27 - is in the item "Innovators", that is, the countries with companies that declare to have introduced innovative products or processes in the market, achieving with them greater efficiency in the use of resources or in the reduction of production costs. The remaining items analyzed, it is already close to the average in terms of open and attractive research systems (where it is in 13th place) and in the existence of partnerships between companies (it is in 15th place), and it has a notable 12. º in terms of financial resources and infrastructures. But corporate investment and human resources are still far from average, respectively, in 18th and 21st positions.

The worst place of all turns out to be even in the economic effects achieved, where it occupies the 23rd position. Indicators such as employment in sectors that require high qualification, the volume of exports of medium and high technology goods, or the sale of goods resulting from innovations show performances and developments below the European average.

The forefront of this European Innovation Scoreboard remains delivered to Sweden, Denmark, Finland, and Germany.