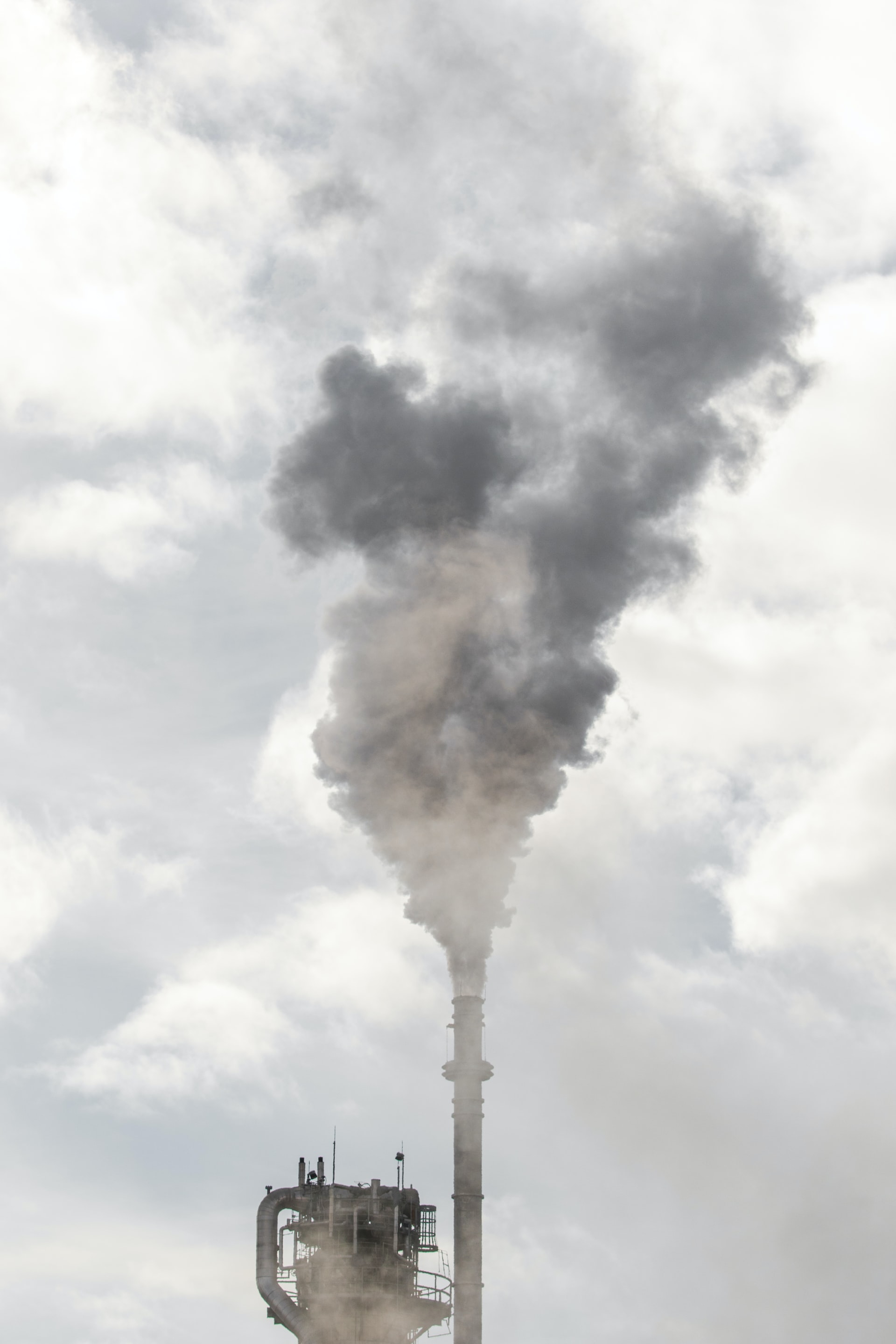 Age-related decline in lung immune defenses increases the risk of lung damage and serious respiratory infections in the elderly. This may occur for the following cause, according to recent studies.

According to study published on November 21 in Nature Medicine that pollution has a cumulative effect on the lungs that weakens human immune defenses.

The respiratory system features self-cleaning and protection systems. Only very tiny particles, less than 3 to 5 microns, may reach the deep lung.

Cilia beat 1,000 times per minute, transporting tracheal mucus 0.5 to 1 cm per minute (0.197 to 0.4 inch per minute). Mucus-trapped pathogens are coughed up or ingested.

Alveolar macrophages are another lung defense mechanism. Alveoli aren't protected by mucus and cilia because mucus slows oxygen and carbon dioxide exchange. Alveolar macrophages search for deposited particles, attach to them, eat them, and digest them.

When the lungs are threatened, white blood cells, particularly neutrophils, are recruited to absorb and destroy germs. More macrophages and neutrophils are created when a person inhales a lot of dust or has a respiratory illness.

The current study, conducted by academics at Columbia University, looked at immunological lung tissue from 84 donors aged 11 to 93. All of the donors were either current abstainers or never habitual smokers.

Lymph nodes in the lungs, which help to filter out harmful chemicals and house immune cells, were discovered to become heavily clogged with debris as people aged, becoming a dark onyx color.

If the [lymph nodes] build up with so much material, then they can’t do their job.

Lymph nodes contain several types of immune cells, including macrophages. In the same way that Pac-Man eats dots, these cellular Pac-Mans consume detritus, including dust particles. Once the macrophages were loaded with the contaminant, they stopped secreting as many cytokines, which are substances that stimulate other immune cells. There was evidence that the cells' appetite was starting to decrease.

According to Kovacs, who wasn't involved in the study, the results show that elderly individuals have built up so much debris that they may not be able to acquire more," reducing their capacity to cope with inhaled material.

Pollution is a continuing and rising danger to the health and livelihood of the world's people.

Their research shows that this danger involves "a persistent and widespread influence" on respiratory immunity with age.

WHO: Breathe Life - How air pollution impacts your body

People over the age of 55 have the highest rates of disease-related morbidity and death, as well as the highest healthcare expenses overall. Diseases of the lungs and respiratory system become more common and more severe as people become older. The higher illness load in the elderly has been linked to senescent alterations in the immune system.

Although the effect of lymph nodes' larger involvement in human immune responses is unknown, they also filter pollutants from tissues through the lymphatics.

Scientists discovered hard evidence of the negative, cumulative consequences of our environment on our immune systems as we age. They demonstrated how lymphoid organs - which perform crucial immune surveillance functions - are preferentially targeted by environmental contaminants. These results have important implications for future studies of the immune system, both when healthy and as we age.