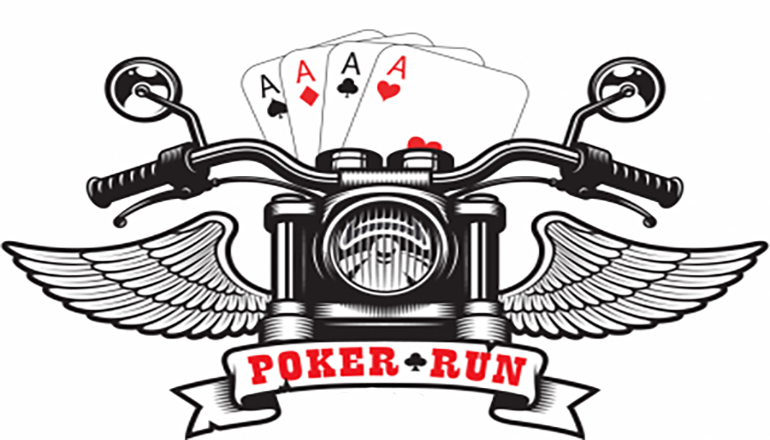 A Poker run may take various forms, but for those who are unfamiliar with the concept, here are some poker run fundamentals.

For starters, consider it an excellent reason to ride your motorbike. Each player is given five cards in the traditional game of poker. The winner is the one who has the best hand. You've got yourself a real poker run when you combine this with a good motorcycle trip.

When you check in, you'll be given a score sheet and a map of the course. There are usually five checkpoints throughout the journey, and at each one, you will draw a card. You draw a card, which is recorded on your score sheet, and then you go to the next checkpoint. And, much like in a game of poker, the winner is the one who has the best hand at the end. Then there are the debates over whether a full house is a better score than a royal flush, and so on.

Some individuals utilize poker chips with numbers on them to make the situation easier. The number of the chip drawn is recorded on the score sheet, making determining the winner much easier at the end of the day.

Who is involved in poker runs? The poker run is open to riders of all kinds of motorcycles and riding styles, from cruisers to vintage iron, sportbikes to Gold Wing tourers. A Poker run can be found almost every weekend in any state, and it can be done on pavement, dirt, or even both as a dual-sport event.

Poker-run registration fees are usually used to generate funds for charities, organizations, and good causes, such as paying for the medical expenses of a fallen rider who was underinsured. Certain motorcycle organizations, such as the Vintage Motorcycle Enthusiasts, depend on their annual poker run to help fund their yearly running budget.

Is it, however, gambling? Because poker is simply a game of chance, it is considered gambling. Many event organizers include a skill game in the route to keep the local gaming commission at bay. This helps decide the riders' final score. The most popular is the dart throw, which may add up to 50 points to your total. If the game is played using cards, you'll toss a dart at a huge board covered with cards.

Other skill-based games are also available. One club had a checkpoint where cyclists had to ride 30 feet in 30 seconds while earning one point each second. If they traveled too quickly and arrived at the finish too soon, they would lose points, and if a foot touched the ground during the job, they would cease receiving points. 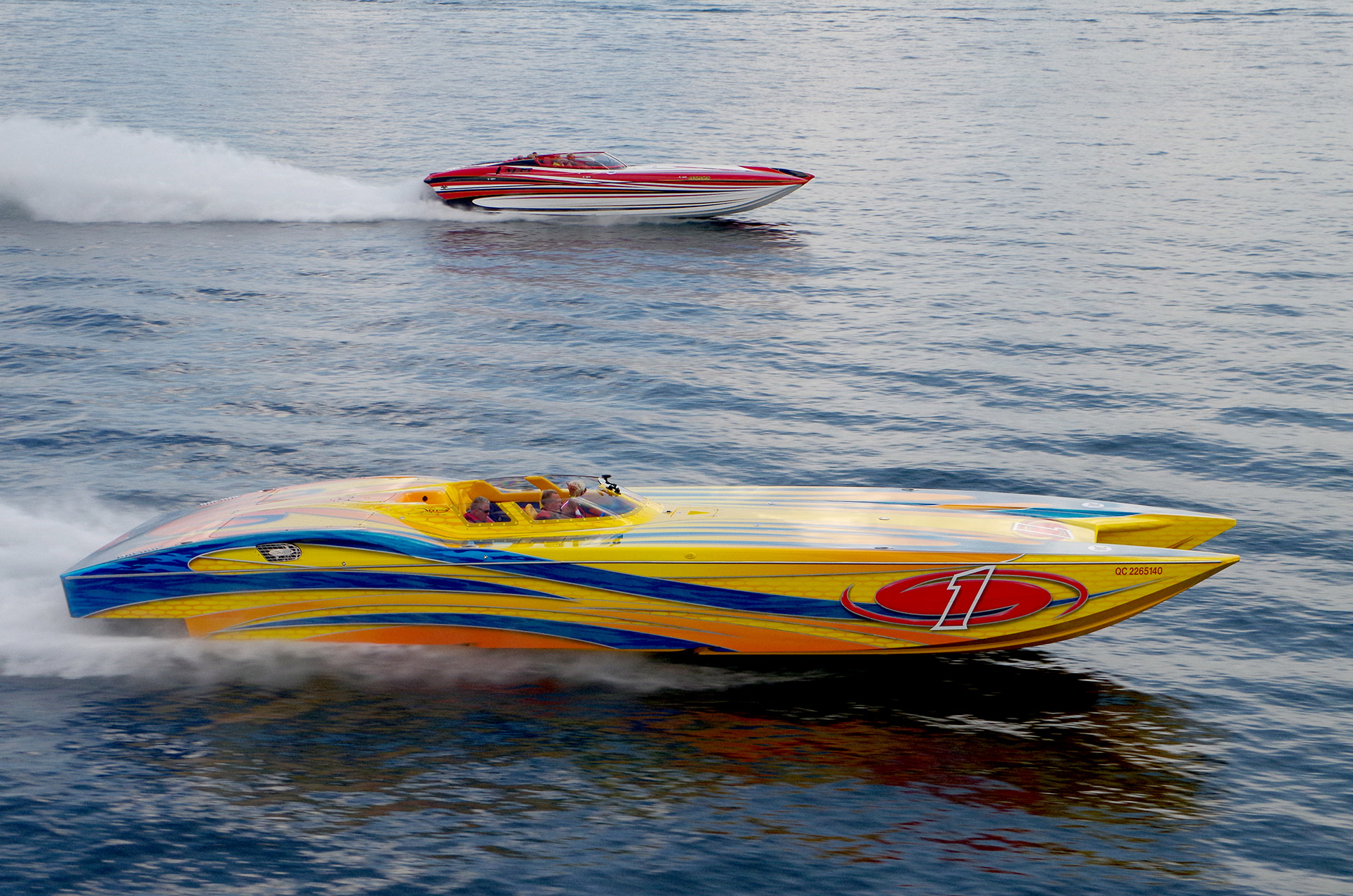 A charge is typically required to join a poker run, as well as a cost for each extra hand. In certain cases, a portion of the money may be used to finance the event, including the prizes, while the remainder is donated to the event's charity beneficiary or the club's treasury. During charity events, the majority, if not all, of the proceeds are donated to the chosen charity. For the best hand, prizes are given out in the form of money, plaques, or goods provided by the event's commercial sponsors. Lower hands, or even the lowest hands, may get lesser prizes in certain runs.

Each checkpoint may include food or entertainment, which may be included in the entrance price or available for a charge. During the race, each competitor is responsible for maintaining the integrity of their hand. Instead of being constructed from real cards handed to the riders, they are typically written down or imprinted with punched holes on a ticket.

The sole stipulation is that cyclists arrive at the last checkpoint by the time awards are given out, which is generally towards the end of the day during a party with food and drinks. Participants may be forced to gather the necessary number of cards, such as five or seven, or they may be permitted to skip checkpoints and use a hand with fewer cards, but the chances of winning are considerably reduced.

Rules Of A Poker Run

The game's regulations will always be determined by the game's host. These are often adjustable to each participant, event, or the host's objective.

To begin, consider the following rules:

What is a Poker Run? - Biker for Dummies

Duration Of A Poker Run

The example above only allows you to ride over 75 miles between 10 a.m. and 5 p.m. The regulations are always set by the organizers of each poker run, although they seldom last more than a weekend.

Poker runs are usually held once or twice a year and last between one and two days. It may be a Saturday/Sunday event, but considering the severe challenges they must accomplish, a victorious team will be chosen pretty quickly.

As the host of the Poker Run, you want to make sure that all participants arrive at the final location on time and in the designated mode of transportation, without getting penalized for being late. You should run the race yourself to make sure you're giving your competitors adequate time.

Number Of Decks Of Cards Needed For Poker Run

For the poker run, you'll only need one complete deck; any more than that and the competitors will get duplicates.

To play poker, you'll need a normal 52-card deck and no more contestants/stops than there are cards.

There would not be enough cards for each competitor to grab one card at each stop if there were 15 contestants and 15 stops.

You may divide the competitors into smaller groups in this instance. So four sets of five stops would be ideal!

Tips To Host Your Own Poker Run

The following are some of the stages of holding your own Poker Run:

Find companies along the water to make it a boat race, for example, if you want your audience to be near the water. Consider which kind of transportation will best suit your theme. You may host this along a famous street with bars, a whole beach, or throughout a town, so be creative.