People Turning to Bitcoin During Crisis 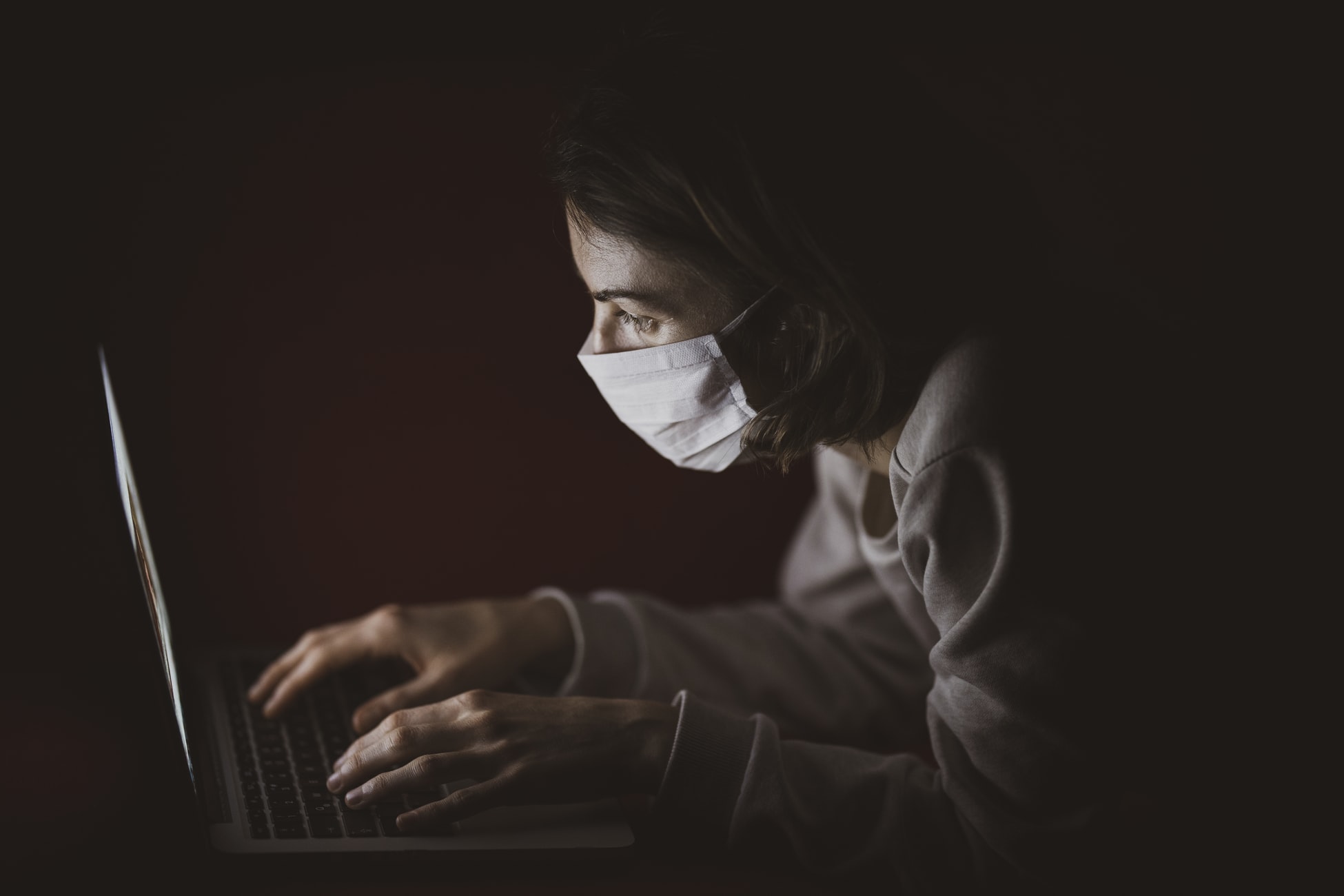 In times of crisis, individuals look to a number of things to help support them through troubled times. Some of these items include faith, family, and a belief that better times are just around the corner. Another article that people are turning to during a major crisis is Bitcoin.

Uncertain Times Lead To Increasing Use Of Bitcoin 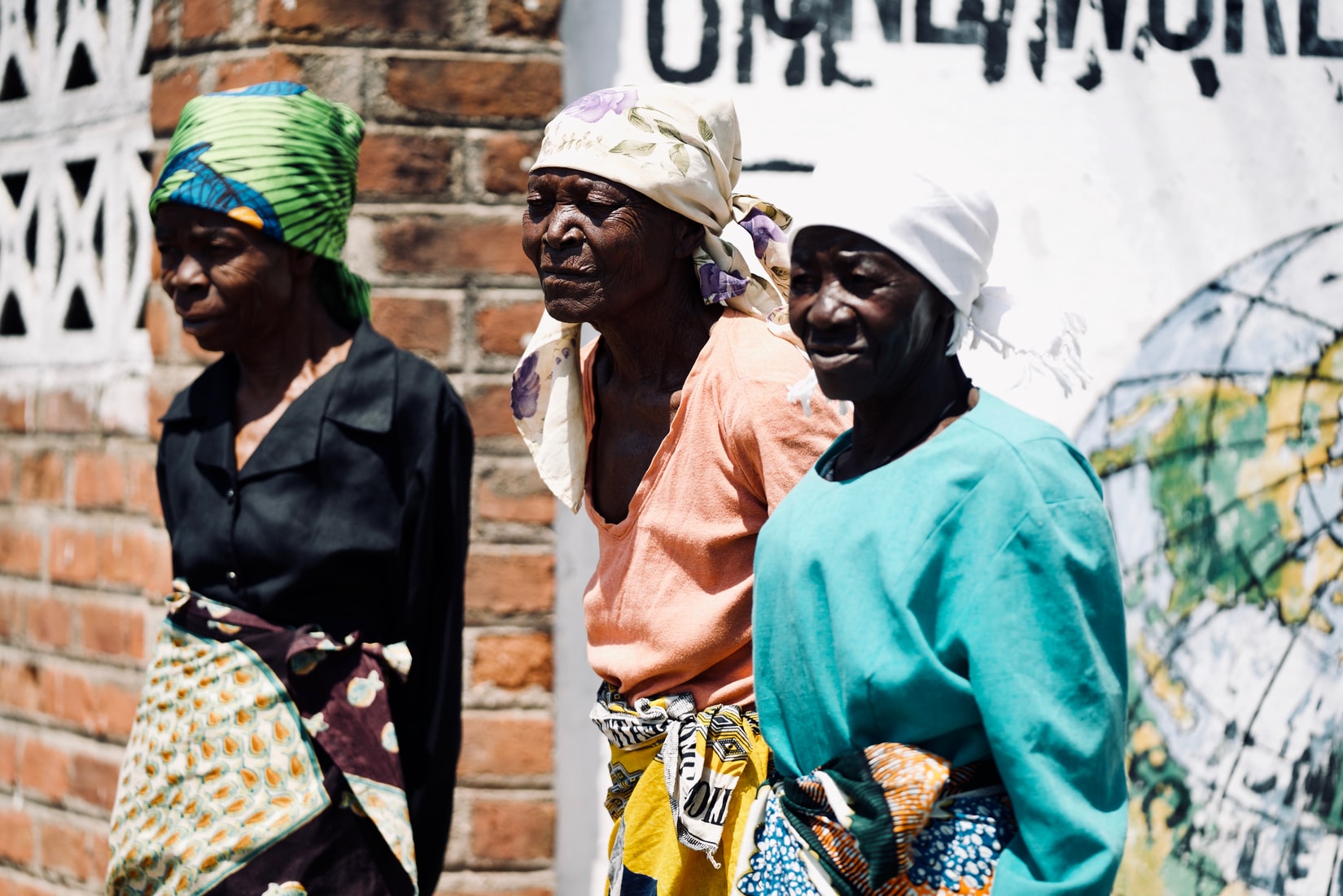 Uncertain Times Lead to Increasing Use of Bitcoin

Zimbabwe is the most recent example where Bitcoin and a crisis collide. After its leader (or tyrant, depending on your point of view), Robert Mugabe, was toppled by the country's military, the African country is in chaos. The situation is very volatile as Mugabe still has not officially stepped down and has actually called for a cabinet meeting tomorrow, missing a deadline made by Parliament that he resign.

Although it is unclear how the final situation will shake itself out, we know with certainty that Zimbabweans are turning to Bitcoin to tackle rampant inflation in the region. After the military coup, the price of Bitcoin in Zimbabwe actually jumped to double the international average.

Bitcoin is perfect for Zimbabwe as the country no longer has its own currency due to insane hyperinflation (as evident by a 100 trillion Zimbabwean dollar bill!). Due to zero faith in any governmental institutions, locals are turning to cryptocurrency to fill their needs.

As the co-founder of La Maison du Bitcoin, Manuel Valente, says: "In many countries of Africa, there are far more cellphones than bank accounts. For Bitcoin, all you need is a phone."

We have seen individuals from various countries in turmoil, such as Venezuela and Zimbabwe, using Bitcoin and other cryptocurrencies to purchase goods and services that are urgently needed. In Venezuela, inflation of 741% in the last year has led to many mining Bitcoin in order to survive. Governmental forces have shut down and arrested a number of crypto mining operations, but the rub is that the government officials are then using the confiscated tech to mine their own cryptocurrency.

The political and economic landscape in quite a few countries around the world is fraught with peril, and the future is uncertain. With growing regularity, government institutions collapse, leaving the people with little to no confidence in their government.

As Andrew Milne, the co-founder of the Altana Digital Currency Fund (a $22 million hedge fund that specializes in cryptocurrencies), notes: "Bitcoin is a safe haven for people around the world who don’t trust their governments. There are many countries where people are looking for an asset that isn’t vulnerable to banks blowing themselves up."

The outcome is that Bitcoin is now being embraced as a payment option by several stores in Africa. There is also an increasing number of local exchange points, and acting as an exchange with only a smartphone and a wallet full of cash is also popular for a single person. The reality is that as long as governments continue to fail them, people will look to other means, such as Bitcoin, in order to keep their families fed and clothed.