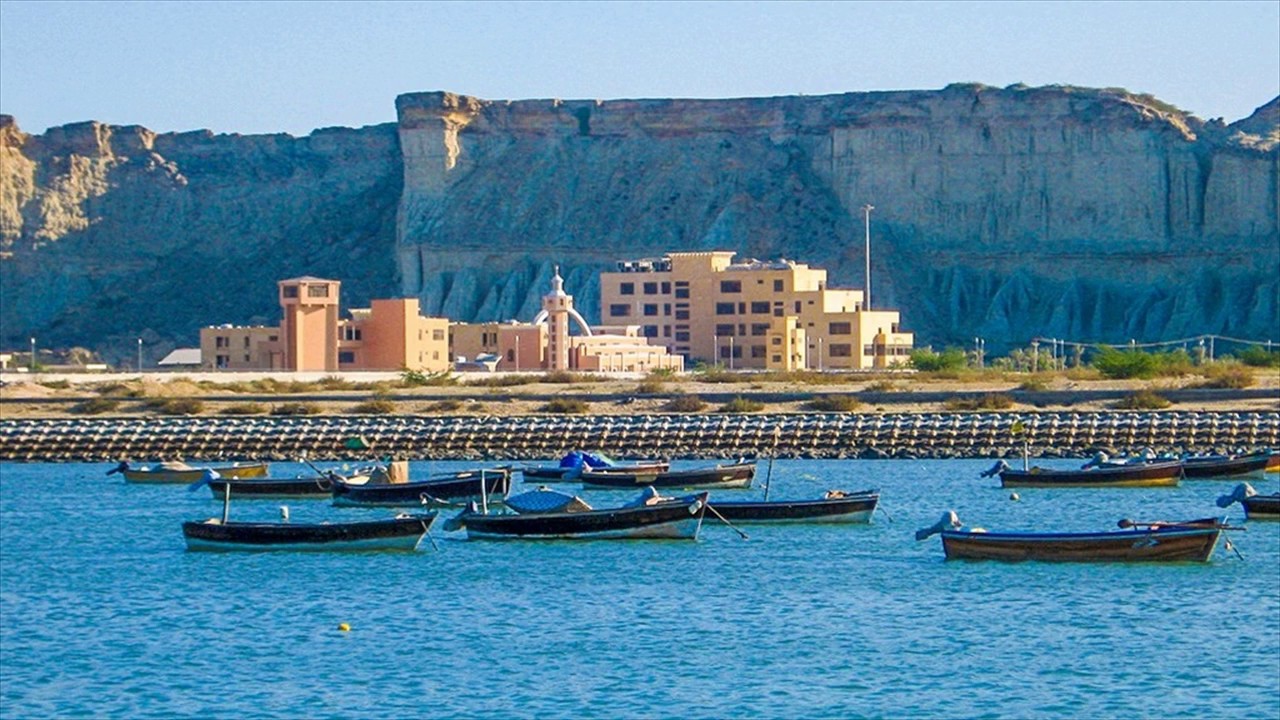 To expand the growth of the business, the government felt to increase the capacity of export and import. So, China and Pakistan decided to start a joint venture through Gwadar port as China wants to invest in business in other continents. Gwadar is one of the deepest seaports in the world and it has the potential to remain fully operational throughout the year. In particular, Karachi Port and Port Qasim has significant physical limitations and will not be able to grow the business at the same speed as the national growth in demand over the coming decades. These limitations result mainly from its location, which is within the city of Karachi itself, which has seen very rapid growth over the past few years. 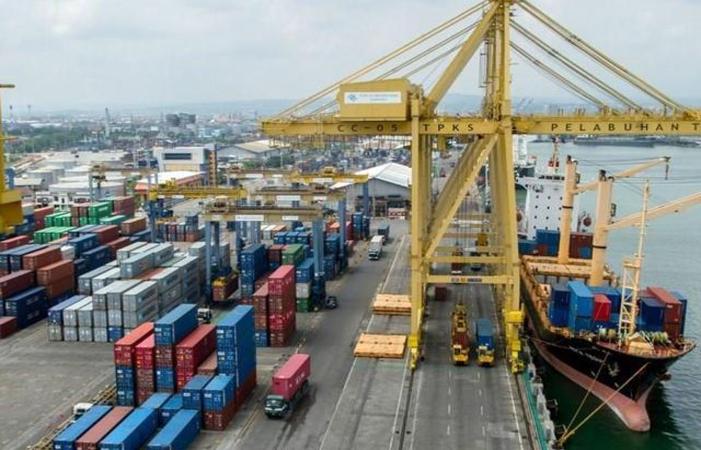 Karachi port has 9.4 to 10M depth of seaport. Karachi port has 33 ships berths to accommodate the ships.In the case of Port Qasim, although having a large physical space for Export & Import, its possible speed of development is hampered by its up-stream location, which is more than 40km from the open sea, resulting in longer turnaround times for visiting ships. This is not a problem for cargoes that are linked to industries located near the port, but it carries cost-disadvantages for cargoes that have origins and destinations elsewhere in the world. Against this background, it was deemed timely to construct and inaugurate a third deep-sea port for Pakistan so as to ensure that national development is not hampered by a lack of national port capacity in the future. Given the expected rapid growth in demand for port capacity, it is likewise important to continue expanding the capacity of Gwadar port over the coming decades. However, Government concerning on Port Qasim to take full advantage and put it fully optimal once the CPEC is fully operational to increase the capacity of the port. The Karachi port and Qasim port serves as a nodal point between Pakitan and the world as well a crucial part in the development of CPEC. 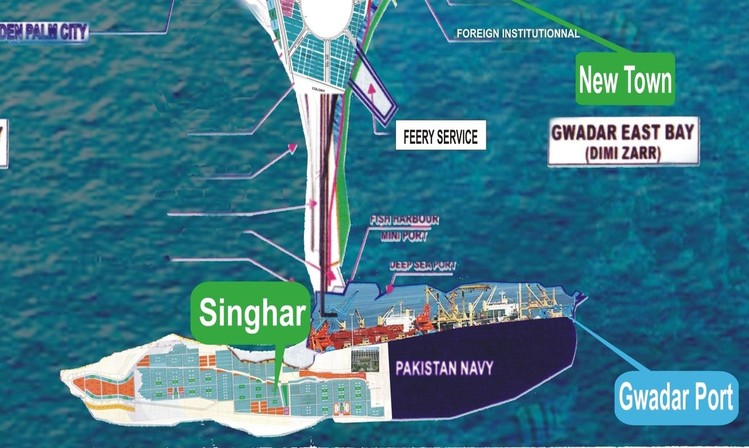 Pakistan's strategic Gwadar port is being developed by China under CPEC with a total investment of $64 billion. Gwadar port has 17.1M to the 18.2M depth of seaport. Gwadar port offers 120 number of Berths at the same time. Gwadar is located on the shore of the Arabian Sea in the Western Province of Balochistan Pakistan. It is about 600 km from Karachi and 120 km from the Iranian border. Gwadar Port is located at the mouth of the Persian Gulf, just outside the Straits of Hormuz, near the key shipping routes in and out of the Persian Gulf. Due to the strategical location Gwadar port, it connects three major continents; Asia, Europe and Africa. As well Gwadar has a key route of transportation for Ships passes through strait Hormuz. Balochistan has the potential of mineral and oil resources and increasing the attention of the foreign investor. Gwadar port, Gwadar International Airport and Special Economic zones for industries have increased the strategic location and economic value of Gwadar. And in labour cost, Pakistan has the cheapest labour and manpower to other regional parts. China's reason to invest in Gwadar port is the sea route of straits of Malacca that is 12,000 Km long. while the distance from Xinjiang Province to Gwadar port is 3,000 km. 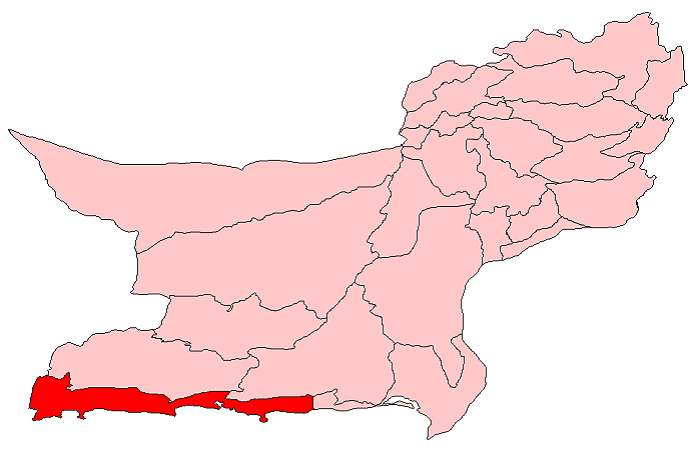 Gwadar district covers a coastal zone. Main towns within this zone are Pasni, Gwadar and Jiwani (near the border with Iran).