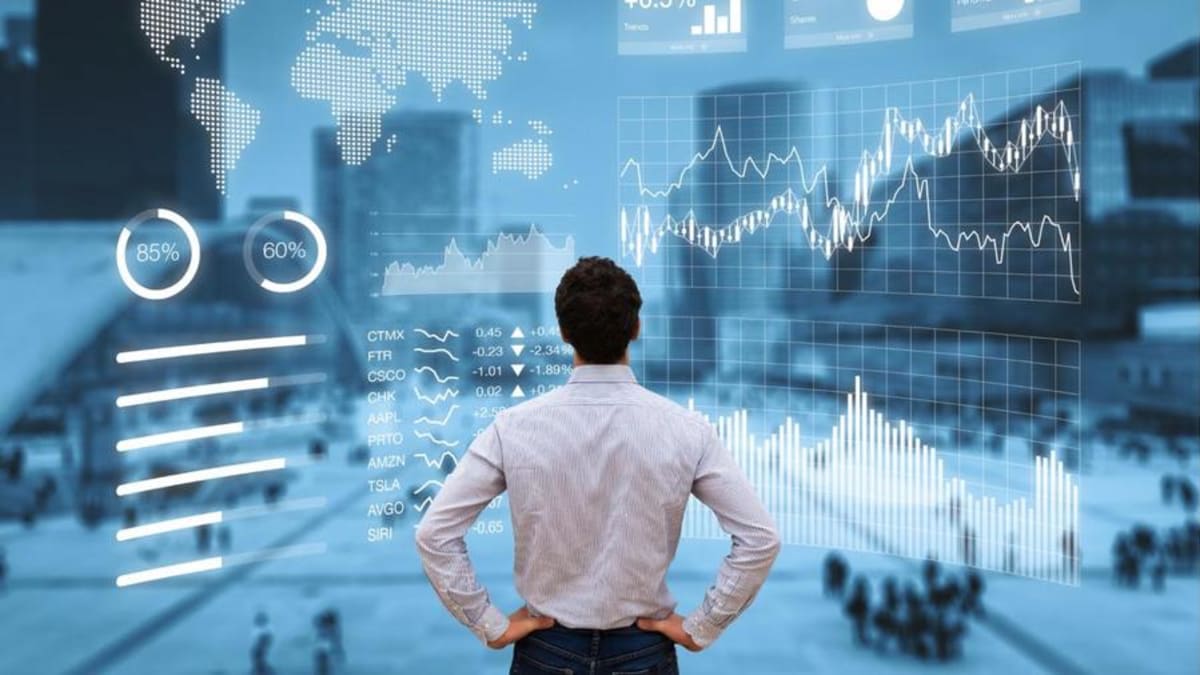 A stock gets an Overweight stock rating if it is thought to do better than other stocks in its market sector. Financial analysts work for investment firms and look into stocks to give investors their thoughts on how they might do in the future.

The way they say what they think is through a rating. When investors see that a stock is Overweight, they know that it might be a good investment. A financial advisor can help you figure out if an Overweight stock is a good fit for your portfolio.

What Is An Overweight Stock?

A stock that is overweight is one that analysts think will do better than a benchmark stock, security, or index. When a stock is recommended as "overweight," it means that investors should put more of their money into it. So the term "overweight" came to be.

The words that different institutions use to describe their stock recommendations are not the same. Analysts also use the terms "buy" and "outperform" to say the same thing as "overweight."

With this system, stocks are ranked as Strong Buy, Buy, Hold, Underperform, and Sell. Keep in mind that different investment firms and analysts may use different terms to describe these categories.

There are a lot of different ways to look at the Buy recommendation. Some analysts give a stock a Buy rating if they think it will do better than the market over the next six to 12 months by 15%. Other analysts don't say when this will happen.

Example Of An Overweight Stock Rating 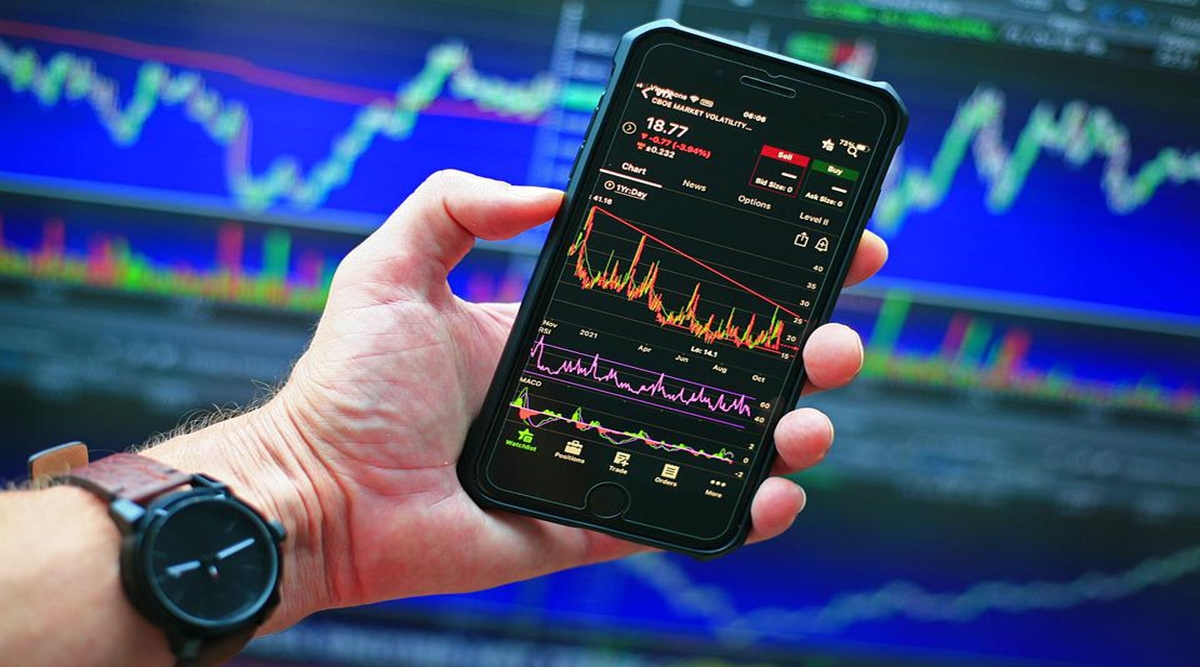 Analysts may give a stock an "overweight" rating if the company's earnings are good and the company's forecasts are raised. For example, let's say that the tech company DEF reports its quarterly earnings and beats its estimates for earnings per share and revenue.

The company also raises its estimates for earnings per share and sales for the whole year by 25%. After its earnings report, the stock price goes up by 10%, from $80 per share to $88 per share.

Also, let's say that the sector has been underperforming the market and that the sector falls by 20% while the stock price of company DEF goes up by another 25% during the same time.

Since the stock is going up while the sector is going down, analysts give it a rating of overweight and outperform with a price target of $150. This is because they think the stock will do better than the industry in terms of returns.

Before calling a stock "Overweight," investors should look at a number of factors. About 7,500 people work as analysts on Wall Street. They have different ideas about whether a stock should be called "Overweight."

They might be more or less willing to take risks than you are, or they might have a different amount of time to invest. Stock valuation is based on a lot of different factors and methods. Before you invest, think about what more than one or two financial analysts say.

What Does Overweight Stock Mean?

When a stock is rated as "overweight," it usually means that it should have a higher weight than the benchmark for that stock. A stock's "overweight" rating means that a stock analyst thinks the price of the company's stock will go up in the future.

Is An Overweight Stock Good?

If an analyst says that a stock is overweight, it means that he or she thinks the stock will do well over the next 12 months. This can mean that the value of the stock is expected to go up or at least not drop as much as its market or benchmark.

Is Overweight Buy Or Sell?

Overweight can also mean that an analyst thinks a stock will do better than others in its sector or the market as a whole. In this way, it's a recommendation to buy. When an analyst says to underweight an asset, they mean that it doesn't look as good as other investment options right now.

Analysts give a stock an "Overweight" rating when they find signs that the price will go up in the next six to 12 months. The analyst gives a stock the Overweight rating if he or she thinks it will do better than other stocks in the same market sector or in a market index like the Standard and Poor's 500.

If a stock has an Overweight rating, it probably has earnings that are growing. It could also be making more money than expected each quarter. There are many possible situations that could lead to more money coming in.