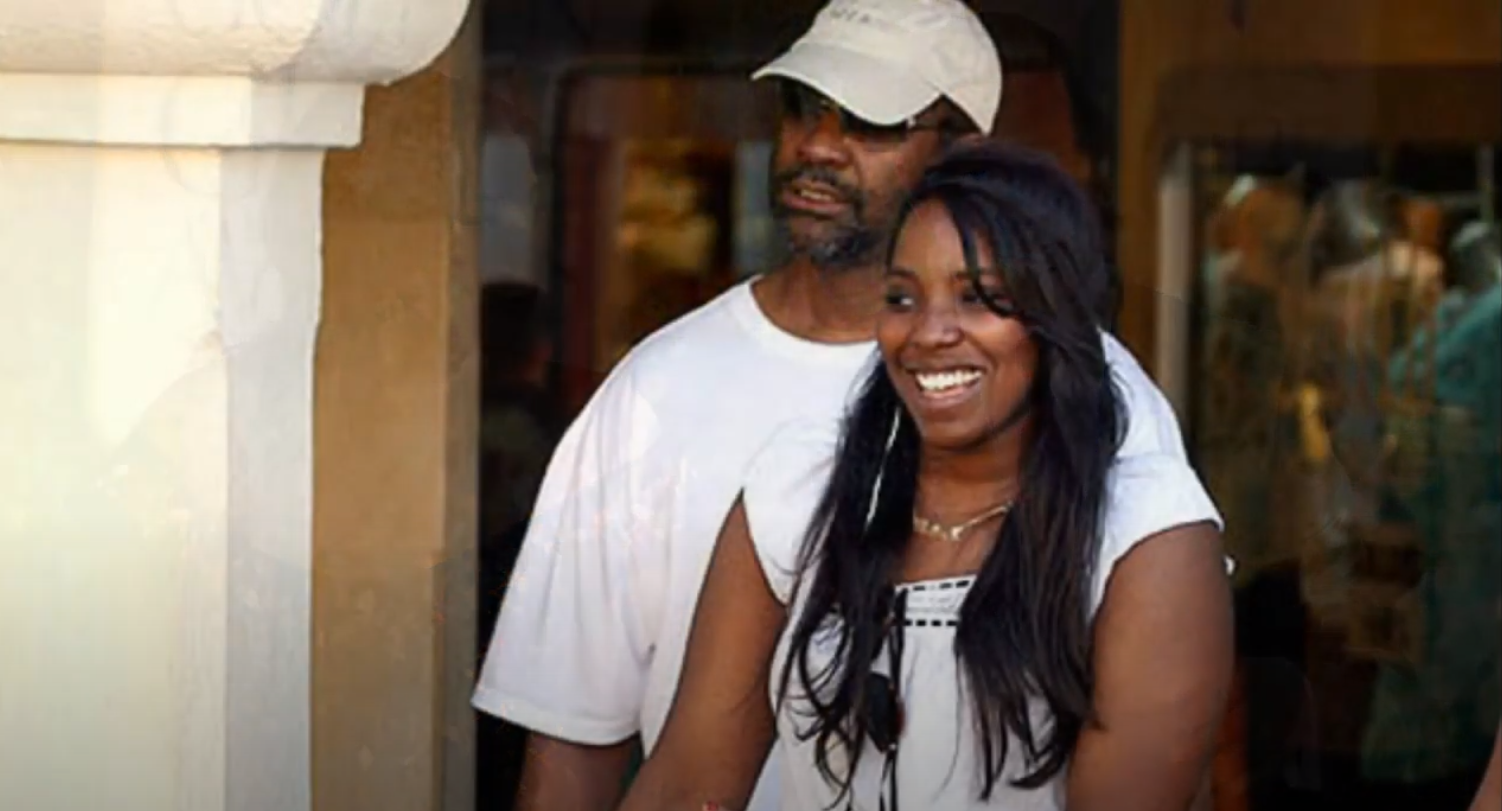 Olivia Washington started her career as a model and ventured into the showbiz industry following in the footsteps of her parents. Born to her famous father Denzel, as Olivia Rashelle Washington, she is now successful enough to be known for her roles in Lee Daniels' The Butler (2013), The Comedian (2016) and Mr. Robot (2015). Here are some interesting things you may or may not know about the actress.

See below Interesting Facts About Olivia Washington You Didn't Know... With a height of 5 foot 8 inches (172cm), the actress shares a slender frame. 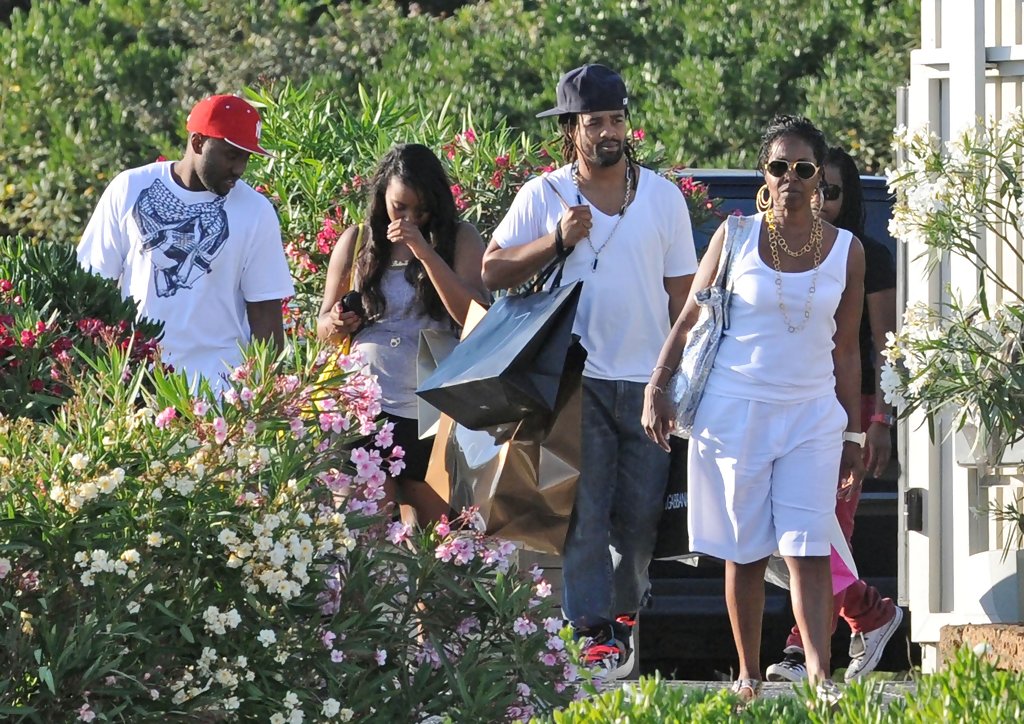 In the past, the gorgeous actress has been involved in multiple films as well as TV series. The job has helped her gain revenue from various sources. Her estimated net worth is currently $3 million. She Has A Twin Brother

The daughter of Denzel Washington and Pauletta Washington is also the twin sister of Malcolm Washington.

Malcolm Washington played basketball at the University of Pennsylvania, according to ESPN, but like the rest of his family, he also got involved with entertainment.

According to The USA Today, he graduated in 2013 with a degree in film studies, and he later graduated from AFI Conservatory, a graduate film school. Following In The Footsteps Of Her Parents

The glamor of the entertainment industry is nothing new to Olivia Washington since she has been blessed with a Hollywood star father, Denzel Washington. In his expansive career as a stage and on-screen actor, Denzel has won several awards, including one 'Tony Award,' three 'Golden Globe' awards, and two 'Academy Awards.'

Olivia was interested in acting and dancing from an early age and followed in the footsteps of her parents. She was part of the drama club of her high school and performed in school plays. Following her graduation from 'New York University,' she honed her acting skills by attending acting classes. Eventually, supported and guided by her parents and family, Olivia forayed into acting and appeared in short dramas on TV. She earned a lot of small roles but with time, she started getting noticed by major directors of the industry. 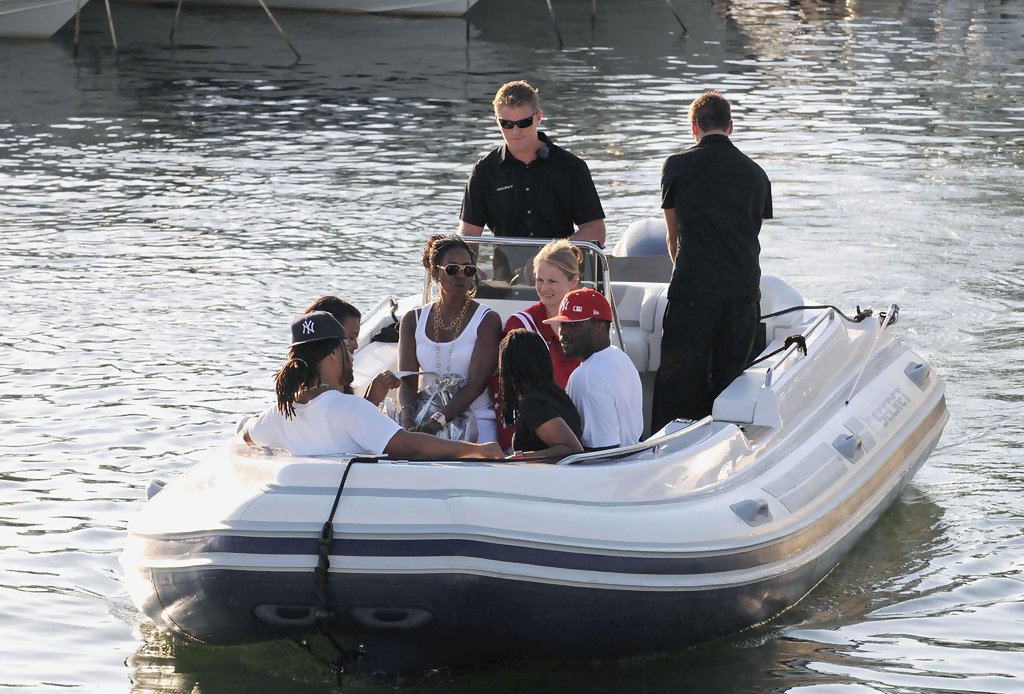 Her Mother Was 40 Years Old When She Had Her

Pauletta Washington gave birth to twins, a daughter Olivia Rashelle Washington and a son Malcolm Washington on April 10, 1991 when she was 39 years of age. 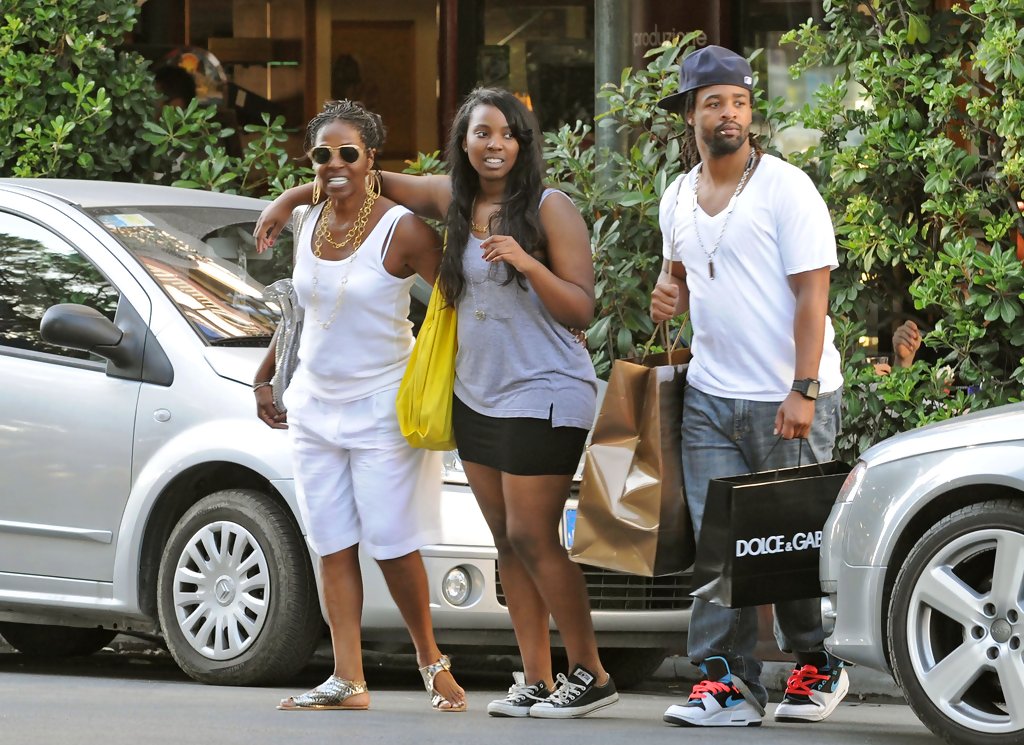 Olivia Washington started her career with small roles in both small-screen and big-screen productions and eventually attracted the attention of noted directors.

Olivia was one of the presenters of the 2009 'MTV Movie Awards.' One of the most notable films that featured Olivia was the American historical drama 'Lee Daniels' The Butler,' directed and co-produced by Lee Daniels. The film was released on August 16, 2013, and starred Forest Whitaker and Oprah Winfrey. It emerged as a blockbuster hit, earning Olivia initial recognition.

Following this, she essayed the role of 'Laura' in the stage production of 'The Glass Menagerie' in the spring of

She appeared in the 2016 'Golden Globe Arrivals Special,' which also featured her parents and her older siblings, John David and Katia. On January 17, 2018, she played the role of 'Michelle' in an episode of the crime-drama series ' Chicago P.D.,' titled 'Captive.'

The talented black actress, who is gradually gaining attention for her acting pursuits, is yet to play a lead role. 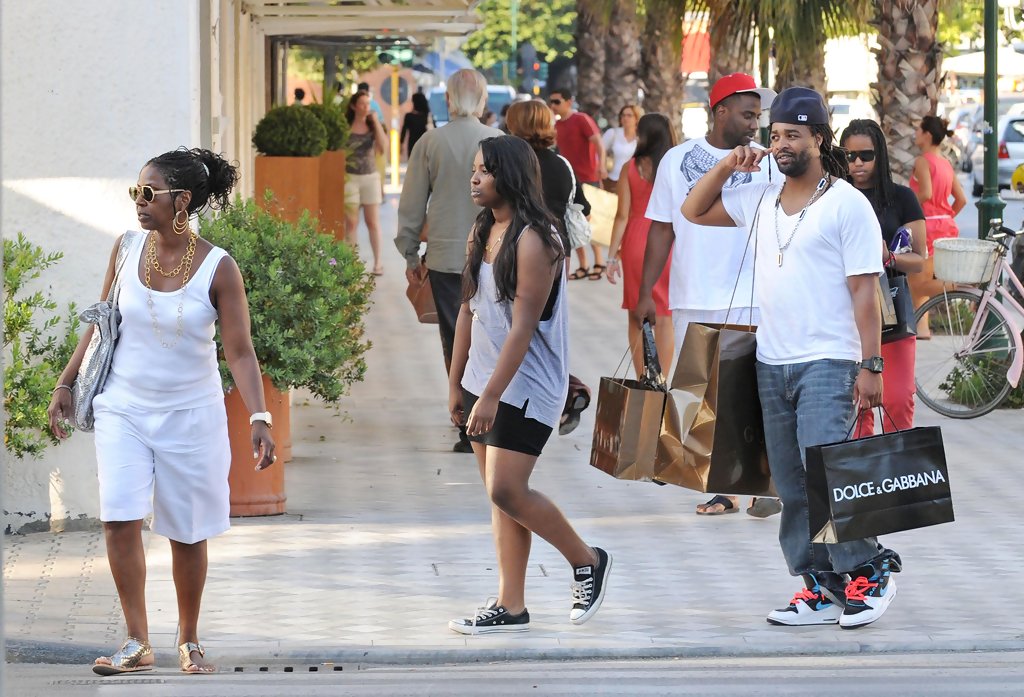 Olivia Washington Got Some Good Advice From Her Father

In an interview with The Hollywood Reporter, Denzel Washington spoke about advising his daughter on the cutthroat industry:

He says he told her that because she's a black woman, she needs to learn how to become a triple or quadruple threat, i.e. learning multiple skills like acting, singing, dancing, etc.

"I said: 'Look at Viola Davis. That's who you want to be,'" Washington explained. "'Forget about the little pretty girls; if you're relying on that, when you hit 40, you're out the door. You better have some chops.'"

Olivia attended high school in Los Angeles and then studied at the 'New York University.' She is an animal lover. She loves to dance and also plays hockey in her spare time. She is a good cook, too. The diva has not divulged much about her personal life. Thus, not much is known about her relationship status. Sources mention that the actor is not yet married and is primarily focusing on her career now. She is also not too active on social media.

Olivia has plans to establish her own business someday.

She Was Once Mistaken For Her Mother

According to sources, a funny incident occurred when Denzel, accompanied by Olivia, attended the 70th 'Golden Globe Awards' ceremony in January 2013. The diva's uncanny resemblance to her mother led her to be mistaken by many as Pauletta. Thus, during the whole evening, Denzel had to explain to others that she was not his wife.

Olivia has chosen to keep things quiet when it comes to her love life and affairs. We know for sure that she isn't married yet, but about her relationship or boyfriend and who the lucky man in her life is, nothing much is known. She doesn't like the interference of the media in her personal life, knowing that a rumor will control her future and make her dreams go away.

At the moment, Olivia is not yet available on any of the social media. So far, the young actress does not own an account on Instagram, Twitter or Facebook. By not being socially active, she has preserved her privacy by avoiding the unnecessary media limelight.