In Argentina, Three People Have Died And Six Are Sick Due To Mystery Pneumonia 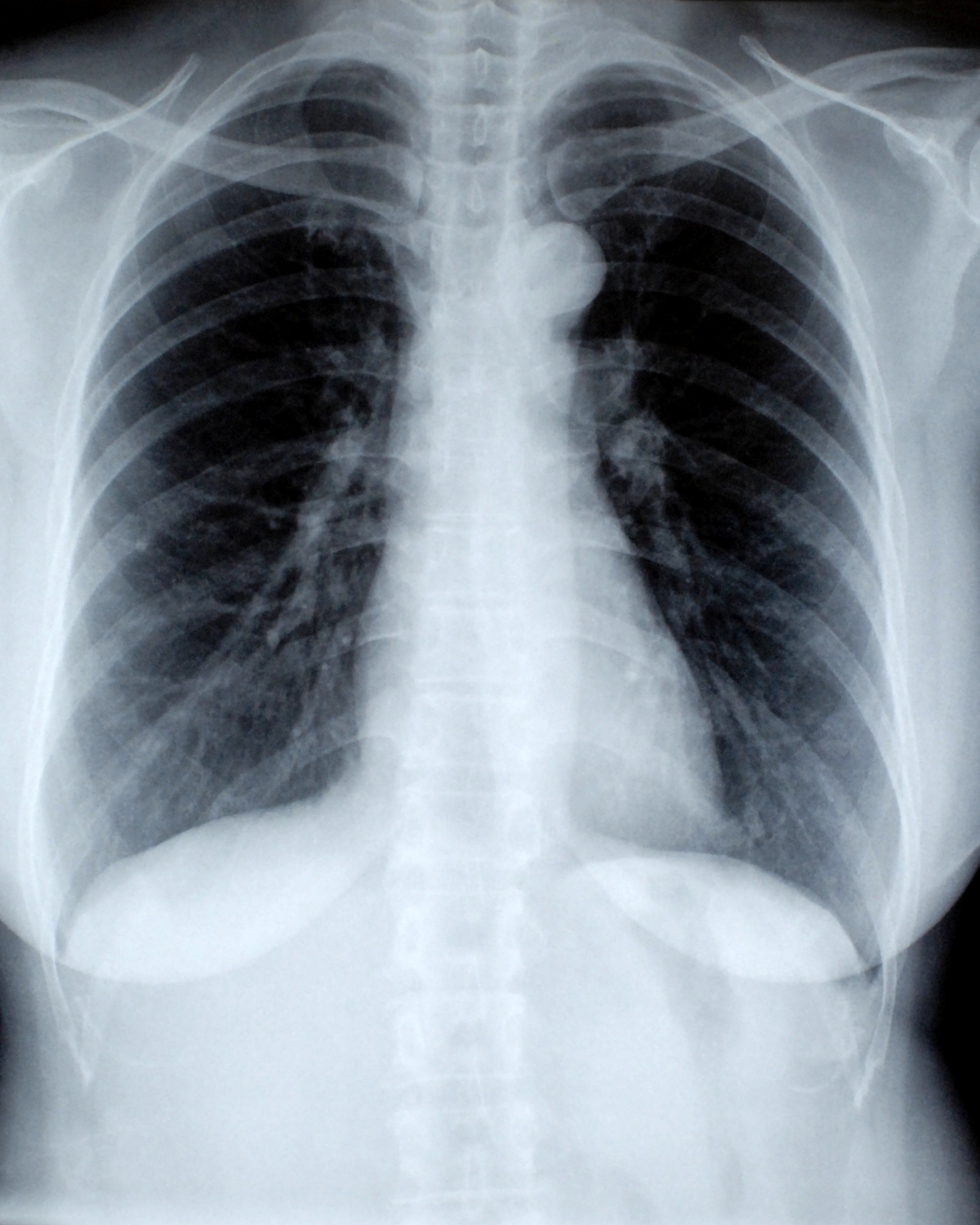 Argentina's local health officials confirmed the deaths of three people this week due to mystery pneumonia of unknown origin. Experts have ruled out COVID-19, influenza, and hantavirus as possible causes, but six others have already been affected.

The health minister of the province of Tucuman in northwest Argentina, Luis Medina Ruiz, announced the death of a 70-year-old patient and the detection of three staff members who were showing symptoms.

Dr. Ruiz explained that all of these patients have a severe respiratory disease marked by bilateral pneumonia and changes in x-rays that are very suggestive of COVID but have been ruled out as the cause.

Eight of the nine people reportedly affected were healthcare professionals, while one was a patient in critical care at a private facility in Tucumán.

Not A Contagious Disease

Authorities are doing tests, but Medina said they had already ruled out COVID-19, the flu, influenza types A and B, a bacterial illness called legionella, and a virus that rodents carry called hantavirus.

The Malbran Institute in Buenos Aires has received the samples.

The most recent casualty was a 70-year-old lady brought to the hospital for surgery.

The lady may have been "patient zero," but Medina said that possibility is "being examined."

The unknown illness took the lives of two doctors who worked at the clinic on Monday and Wednesday. Between August 18 and August 23, the first six patients began showing symptoms.

On Wednesday, Medina said the patients were diagnosed with "a serious respiratory illness with bilateral pneumonia... very similar to COVID."

There was vomiting, a high fever, diarrhea, and generalized body pains.

Four were in critical condition in the hospital, and two were under strict isolation at home, out of the six patients.

The clinic's other employees were under surveillance, too. Specialists tested the water and ventilation systems for signs of pollution or toxicity.

On Wednesday, the province's health ministry said an infectious agent was possible, but "toxic or environmental factors" were also being ex.

According to Mario Raya, an infectious disease expert, "for the time being, we have no cases outside" of the affected clinic.

According to Hector Sale, the head of the medical school in the Tucuman province,

We are not dealing with a sickness that causes person-to-person transmission, as no infections have been found in anyone in close contact with any of the patients.

COVID, hantavirus, and certain legionella strains have all been tested, with no findings thus far.

Since Tuesday, the epidemic intelligence team at the European Center for Disease Control has been monitoring the swarm of cases. Another organization aware of the incidents is the World Health Organization.