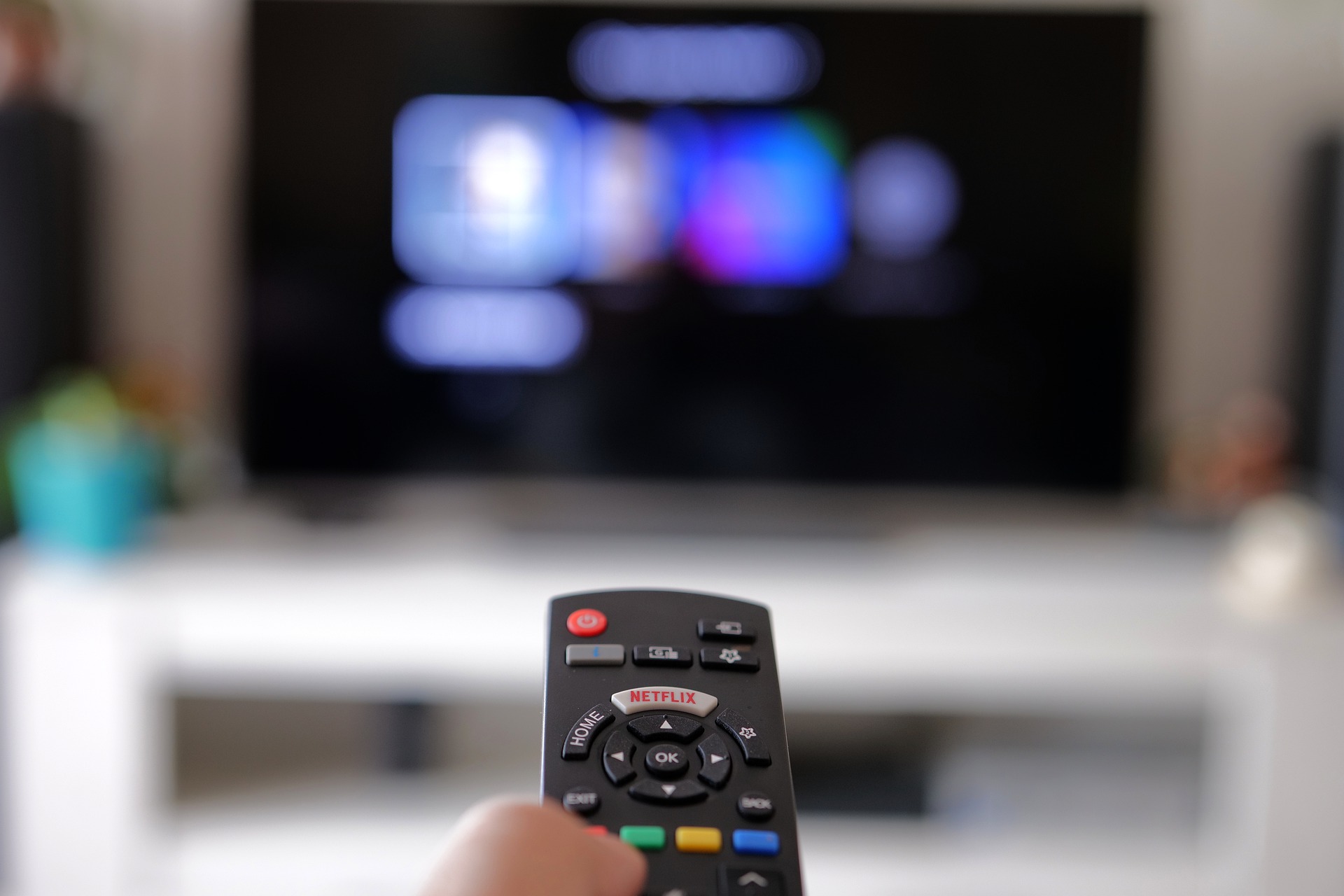 Quality streaming is served up by this year's Netflix newbies, HBO successes, and Disney Plus crowd-pleasers, including The Batman, Andor, Dahmer, The Boys, and Stranger Things.

Last year and the first quarter of 2022 had been rough for online streaming platforms, but this doesn’t stop them from striving again and making this the year in streaming in the US and worldwide, as recent research by ExpressVPN reveals. So, for your enjoyment, we have listed the most streamed shows in 2022. Read on!

Most Watched Movies And Series 2022

Streaming services like Netflix are still recovering from the sudden decrease in subscribers. Thanks to these awesomely dramatic movies and series, Netflix and other streaming services are on their feet again.

Top Series And Movies On Netflix

Following the resounding success of Ryan Murphy's Dahmer - Monster: The Jeffrey Dahmer Story, a new addition has been added to Netflix's list of the most viewed shows. It earned a spot on the coveted list in the early weeks of its Netflix run after becoming the most-watched new series in its debut week. It had the highest opening week for the first season of a show, with a whopping 196.2 million hours of viewing during its first week of release.

Due to the release of new seasons of Ozark, Stranger Things, and Bridgerton, 2022 has seen some significant new entries appear. The fourth season of Stranger Things was published in two parts, the first in May 2022 and the second in July 2022, allowing it more than the typical 28 days to gain viewers. And it undoubtedly had an impact because it quickly rose to the top spot among English-language Netflix series.

Even though Stranger Things has been watched for more than a billion hours, it still couldn't beat Squid Game as the most popular Netflix show ever. The Korean drama about a cruel game is still the most-watched show on the platform, and it will take a lot to beat those huge numbers.

Check out the list of the seasons' most streamed Netflix shows below to see what else came close.

Top Series And Movies On HBO

HBO is one of the most successful streaming platforms this year, with over 10 million viewers on the premier night of the Game of Thrones spinoff House of the Dragon last August.

Top Series And Movies On PrimeVideo

With its first original series premiering in 2013, a few months after Netflix's House of Cards, Amazon was one of the early movers in the streaming space.

Reacher, The Wheel of Time, and The Boys (season two) are the three most popular original shows on Prime Video over the previous two or more years, according to Nielsen ratings. Also, best-sellers inspired shows like Bosch, which finished its seven-season run on Prime in 2021, and Jack Ryan.

Top Series And Movies On Disney+

Disney has a lot of advantages with Disney+ compared to other firms that have entered the streaming wars. It has access to a large library of its animation and live-action films, as well as popular shows on its cable networks and corporate assets like Marvel, Pixar, National Geographic, and Star Wars. And that doesn't include the platform's catalog of original TV series and films.

At the time of its release, there were about 500 films and 7,500 TV programs. Here is our list of the top 50 Disney+ titles, presented in reverse chronological order with a focus on variety. This list will evolve as the service expands its selection.

Most-Watched Movies And Series In The U.S.

The United States is probably the biggest audience of different streaming platforms, so, we decided to list down all the most-watched movies and series by Americans in 2022!

We hope this article helps you find the most streamed shows in 2022. Enjoy watching!