A Performer with Faith: Manwell Reyes 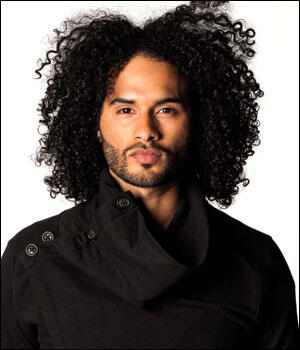 An actor, rapper, songwriter, and a good husband, Jose Manwell Reyes is best known as the lead singer of the Christian Hip-Hop group named Group 1 Crew. He married a stand-up comedian, which made him more popular than he already is. So, how did his journey to fame start?

Growing up in a separate family has its ups and downs. For some, it may be a reason not to do well in life. The pain of having an incomplete family and witnessing the drastic separation could leave a big wound on a child's heart. But other people make it a motivation to do better. 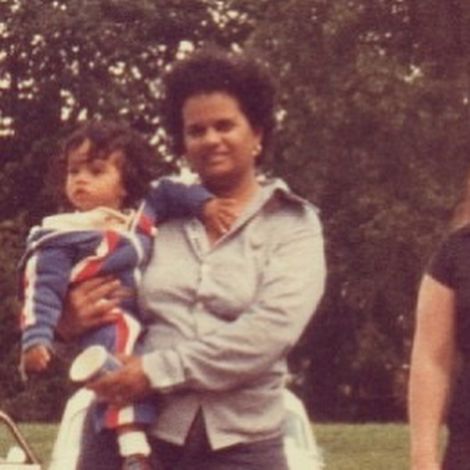 Such is Manwell Reyes' case. Although born in Germany, Manwell grew up in America. Life has been hard for Manwell. At an early age, he was devastated by his parents' separation. This situation forced them (Manwell, his mother, and an older brother) to move to Florida, USA, where he spent the rest of his childhood. Manwell wasn't able to spend much time with his father because of his military career.

Because of the missing piece in his life, Manwell had a troubled childhood. He doesn't care about his education, much more about his life. He got kicked out of three schools. He was once a lost lamb who needed guidance.

By the time Manwell was in his senior year, he had become a Christian, which changed his life. It was his jump-start to do well in class. After his high school years, he entered Bible College. That moment then, he discovered he has a talent for singing. And because of that, various summer camps invited him to perform.

After finishing his studies, he decided to create a band, which then led to the Group 1 Crew formation.

Group 1 Crew is a band founded by Manwell Reyes. It consisted of three members: Manwell Reyes, Blanca Callahan, and Pablo Villatoro. Although the group was formed in 2003, it took them four years to release their debut song "Can't Go On," which became a part of WOW Hits in 2007. They first signed and worked with Fervent Records but later on transferred to Warner Records. The release of their first Extended Play (EP) "I Have a Dream" in 2007 led to the release of their debut album "Group 1 Crew". 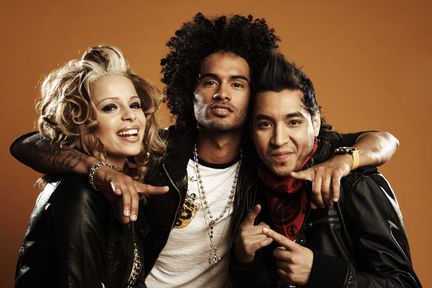 In 2008, their song "Love is a Beautiful Thing" hit 20th place on the R&R magazine Christian chart. In the same year, they released their second studio album entitled "Ordinary Dreamers." And one of their popular songs in their debut album, "Forgive Me," got featured in a television show, "One Tree Hill." Two years later, they released their third album, "Outta Space Love," which is their most successful album. In 2012, they released their fourth album, titled "Fearless," followed by their fifth album, "POWER," in 2016.

Most of their songs were used on America's Got Talent, and more than 250,000 copies of their albums were sold. Aside from that, they were a nine-time nominee for a Dove Award, where they won five of the nominations.

Initially, Group 1 Crew only had three members, including Manwell as the lead. But after some time, band members left the group. The first to go was Pablo Villatoro in 2011. Following his footsteps, Blanca Callahan also left the group in 2013 due to her pregnancy. She then decided to pursue a solo career. Aside from the three, a background vocalist Ben Callahan was also a member. But like others, he also left the group the moment his sister did. That left Manwell as a solo member of the group. 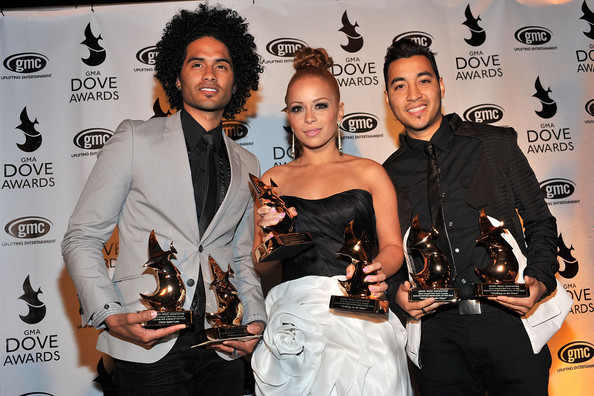 In an interview, Manwell was asked if he thought of closing down the group entirely after Blanca left. He answered that a part of him wanted to do it. But he heard a voice convicting him to continue because it was put into his heart when he was alone. He further said that just because he is alone again doesn't mean that the calling is gone. That became an eye-opener for him. That is why, a year later, Group 1 Crew decided to hold auditions for new members. Four new members were then added to the group: Sarah Sandoz, Loren Clark, Brian Herring, and Lance Herring. With the new members, the group then released its final album in 2016.

Like the other members, Manwell decided to pursue other interests that led to the Group 1 Crew's end in 2017. But that occurrence sparked an idea to create a new group, which he called PANDA$. This group now focuses on mainstream music more than the previous group. And as the name suggests, their mascot is a panda.

Releasing several singles throughout the years since its establishment, the group collaborated with renowned artists like Anastasia Elliot. And although he started a new group and disbanded Group 1 Crew, his fans followed and supported him in his new music industry journey.

Not Just A Singer

Manwell Reyes is not only limited to singing and songwriting. Like most singers in the industry, Manwell also appeared in a couple of films and shows. His first appearance as an actor was on "Moms Night Out" in 2014, followed by his appearance as a fashion tastemaker in a TV series "The Collective." After two years, he then again appeared in another drama movie, "Restored Me." Aside from acting, he is also fond of blogging and doing podcasts. His podcast entitled Nights at the Round Table Pod focuses on religion, relationships, and love.

The Love Of His Life

The famous singer married a stand-up comedian in 2011 after dating each other for quite some time. They clicked with each other after meeting, especially that they both have the same faith. They got married at Half Moon Bay, California, in the presence of people who have played a special part in their life. 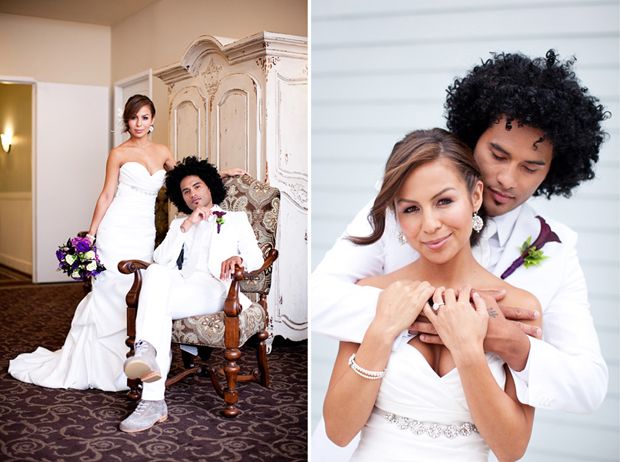 His wife, Anjelah Johnson, is famous for being a comedian. Before they met each other, she was a former NFL cheerleader. And knowing that cheerleading won't be a long-term career, she decided to pursue her passion for comedy in Los Angeles.

Although her first appearance as a featured performer in a comedy sketch show "MADtv" wasn't as successful as she hoped it to be, she never gave up and continued to do her thing. After working with "MADtv," she hosted her show entitled "Anjelah Johnson: That's How We Do It." Some of her projects were featured and filmed with Netflix.

Although the two got married last 2011, they don't have children at the moment. As mentioned in an interview, the couple doesn't want to have any children.

There is no recent report of Manwell Reyes' net worth. But as of late 2018, the current information about Manwell's net worth is close to $1 Million. Besides his successful career in the music industry, his wife, who has a net worth of over $500,000, also contributed to his wealth. It is expected that his net worth will continue to bloom as years pass.

Although Manwell grew up as a troublesome kid, he was able to walk on the right path after his encounter with the Lord. His faith was able to push him forward. Being left alone in the group could have been his scapegoat to close it down, but his conviction as a Christian prompts him to continue with what the Lord has opened for him.

In an exclusive, Manwell said, "As long as the Lord continues to open doors, I'm going to keep walking because my life is supposed to be poured out for His children. To help and encourage: this has been my gift. So that's my obligation; it has nothing to do with who's in the group or what face is in the group. If God's still calling, I'm still walking."